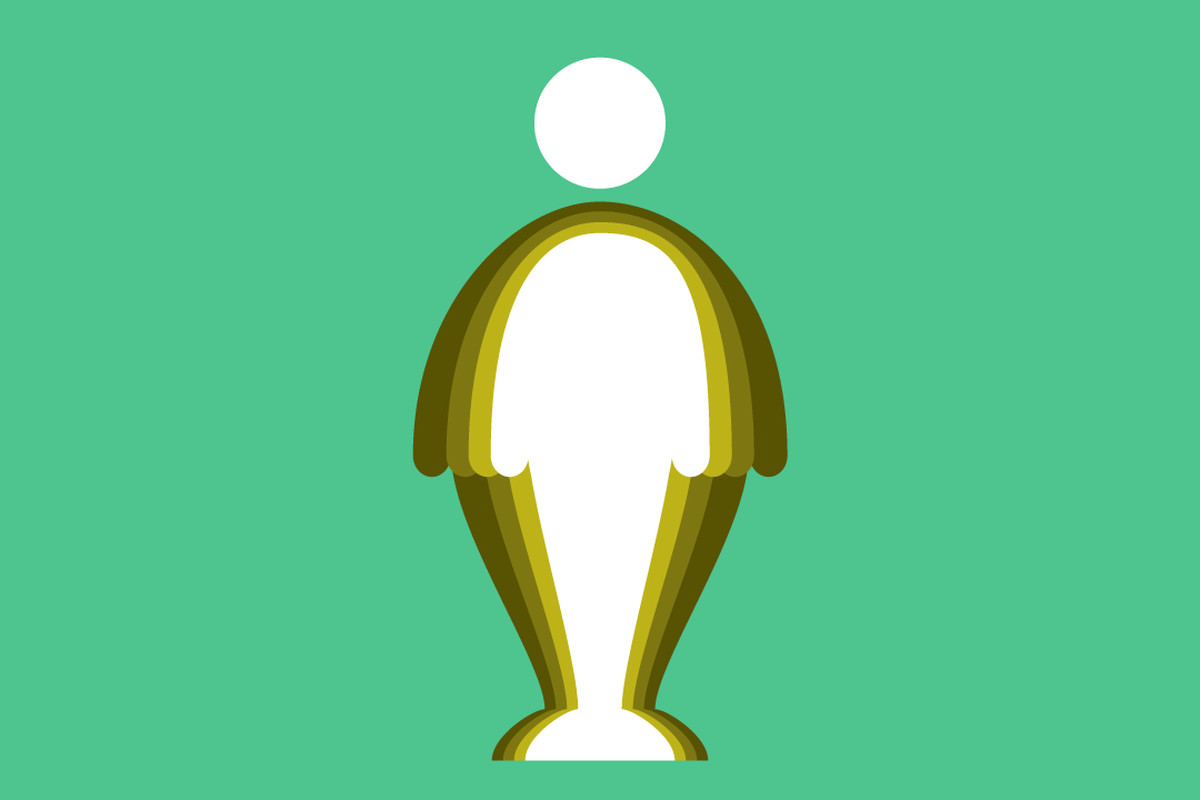 New CHILD Study research has found that overweight and obese women are more like to have children who are overweight or obese by three years of age–and that bacteria in the gut may be partially to blame.

"We know that maternal overweight is linked to overweight in children," said Dr. Anita Kozyrskyj, the University of Alberta investigator who led the study. "What our study showed is that both the type of infant delivery–vaginal birth versus cesarean section birth–and changes in gut bacteria are also involved."

The study, published in JAMA Pediatrics, found that when an overweight woman delivered vaginally, the risk of overweight in her child was three times higher than normal. But the risk was five times higher than normal when the woman delivered via cesarean-section (C-section). This association persisted even after adjustment for multiple other factors.

"There seemed to be something about a C-section that increased the risk of childhood obesity," observed Kozyrskyj, senior author of the study and one of the world's leading researchers on the gut microbiome–the community of microorganisms or bacteria that live in the digestive tracts of humans.

"We have shown in our previous research that an infant's gut microbiome is influenced by the type of delivery, so we wondered if this effect could be associated with obesity risk in early childhood."

To investigate further, Kozyrskyj and her research team studied over 930 mothers and their infants participating in AllerGen's CHILD Study, a national population-based birth cohort.

DNA sequencing techniques performed in the laboratories of Drs James Scott and David Guttman at the University of Toronto provided information on the types and quantity of bacteria present in the infants' stool.

An older analysis method not used in microbiome analyses–sequential mediation–was employed. The children's weights were assessed at one and three years of age.

"We found that an abundance of a family of bacteria called Lachnospiracae does in fact influence the relationship between maternal weight and child weight following vaginal and cesarean birth," said Dr. Hein Min Tun, who is the study's first author.

"Given that infant overweight and obesity are a major public health problem, our results reinforce increasing concerns over rising cesarean deliveries and affirm the role of the gut microbiota as a 'super organ' with diverse roles in health and disease," added Kozyrskyj.