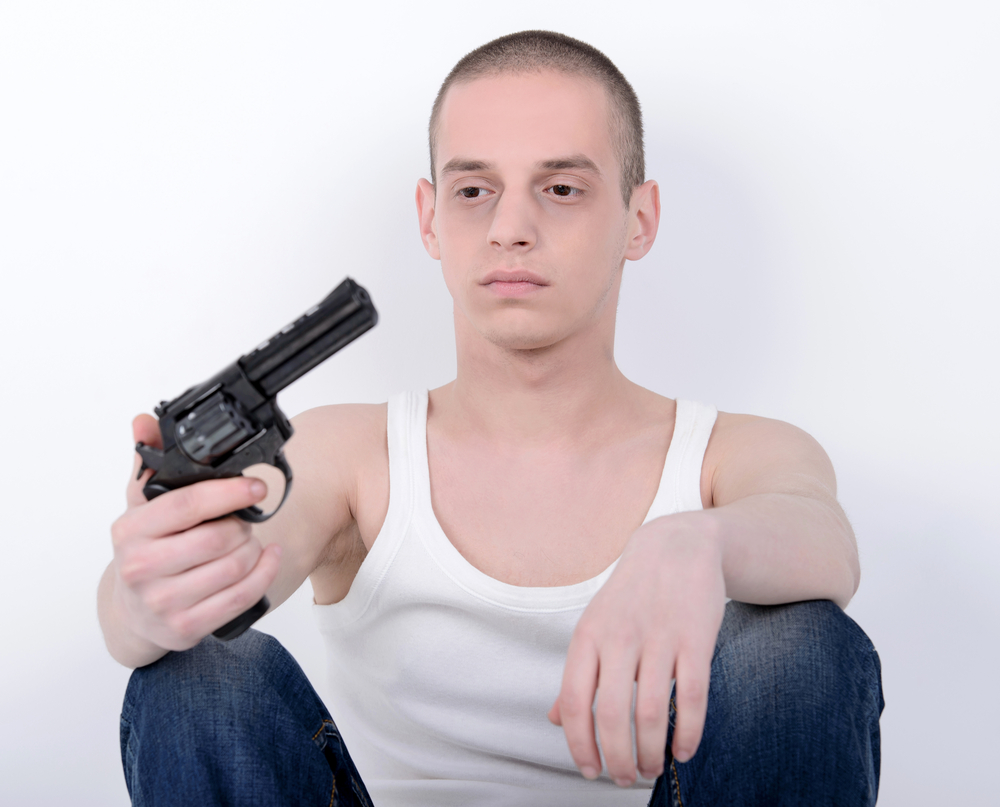 Children aged 6 to 12 years presenting with high irritability and depressive/anxious mood may have a higher suicidal risk during adolescence compared with children with low symptom levels, according to a study published in JAMA Psychiatry.

“Childhood assessment of irritability is important from a developmental perspective because childhood is the most relevant period in the manifestation of irritability,” Marie-Claude Geoffroy, McGill Group for Suicide Studies, Douglas Mental Health University Institute, department of psychiatry, McGill University, and colleagues wrote.

“Despite the importance of childhood irritability in the characterization of mood disorders and depression, only two longitudinal population-based studies have investigated its predictive association with suicidality. Evidence exists on the independent effect of depression and irritability but is lacking on their joint effect on suicidal risk.”

To examine the joint relationship of childhood irritability and depressive/anxious mood profiles during childhood with later suicidality in adolescence, researchers performed a population-based cohort study using data from 1,430 children followed up for 17 years.

Youth underwent assessment yearly during childhood and bi-yearly during adolescence. The investigators assessed irritability and depressive/anxious mood after teachers rated children at ages 6, 7, 8, 10 and 12 years using the Behaviors Questionnaire. They also assessed self-reported past-year suicidality at ages 13, 15 and 17 years.

“The value of assessing irritability as part of the suicide risk assessment should be investigated in future population-based and clinical studies. Because our findings are exploratory, additional studies are needed to test the putatively causal role of irritability on suicidality,” the authors wrote.