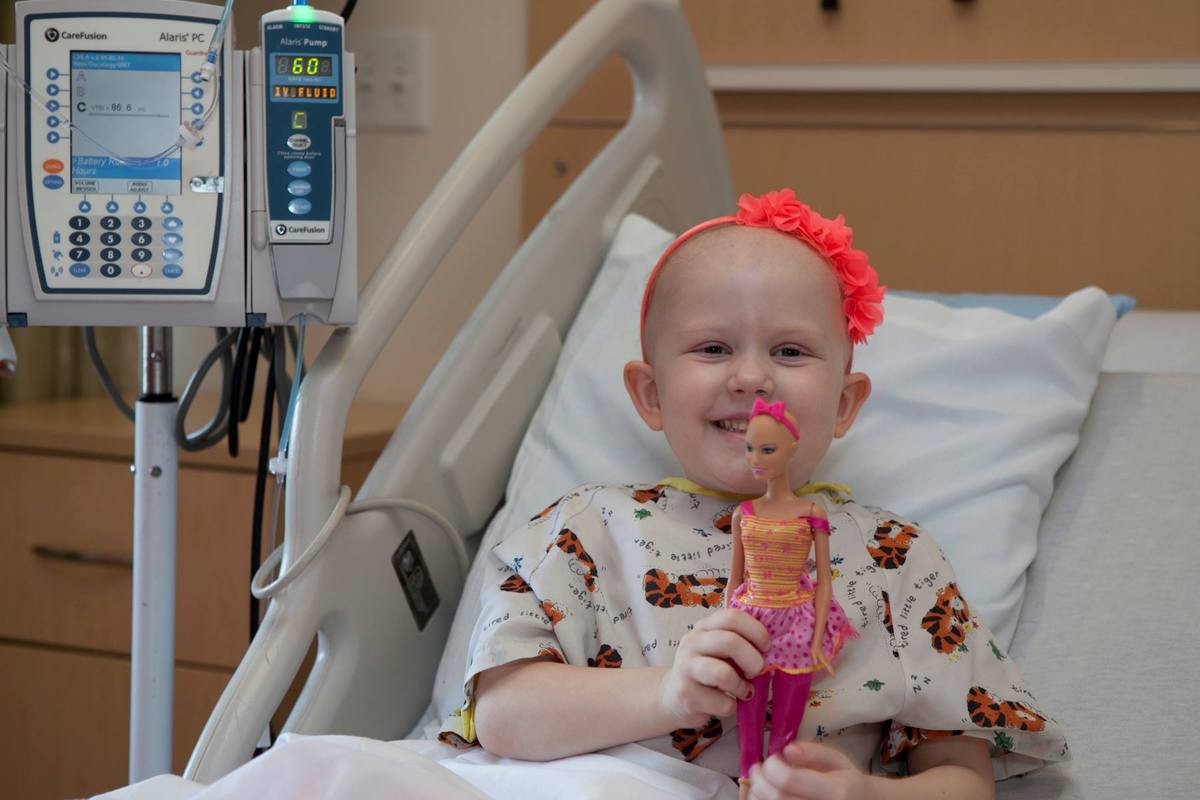 Lack of infections during childhood is a common trend in obsessively clean environments that the babies grow up in today. For the immune systems to function properly, it is imperative that the babies are exposed to bacteria and viruses from infancy.

According to Prof Mel Greaves from the Institute of Cancer Research in London, winner of the Royal Society’s prestigious Royal Medal, childhood leukemias are caused not just due to aberrant genetics or due to exposure to dangerous radiation but also due to lack of common infections during childhood that help build immunity.

Greaves’s theories and evidence from the earlier works have been released in a paper that was published in the latest issue of the journal Nature Reviews Cancer. His work compiles information from globally situated experts in cell biology, immunology, genetics, childhood leukemia, and epidemiology.

Greaves looked at years of work on acute lymphoblastic leukemia (ALL) and had come to this conclusion. Earlier on ALL was a fatal form of childhood cancer but today with the advancement of cancer treatment over 90% of children diagnosed with this cancer can be cured. According to Greaves the cause of this form of childhood cancer is a “triple whammy”.

At least one in 20 children carry genetic mutations that raise their risk of getting cancer. These mutations may remain dormant if the immune systems of the children are normally functioning.

Children who have a weak immunity due to lack of exposure to bacteria and common viruses, when exposed to them later may develop a second genetic mutation that raises their risk of getting leukemias and cancers.

According to Greaves, his argument is supported by the fact that more and more affluent populations are seeing children with ALL. The incidence of ALL risen by 1% per year globally. He explained that this rise has to do something with the modern lifestyles that the children are exposed to.

He said that the problem here is not an infection but the lack of it. According to him, the same theory applies to several other diseases including type 1 diabetes, multiple sclerosis, and Hodgkin’s lymphoma as well as several allergic diseases.

He noted that Costa Rica was the only exception because of its heavy investment in the health system, their quality of child rearing has significantly improved. The average number of children per family there has come down from 7.2 to 2.3. With this advancement there is also a rise in diseases such as ALL, Hodgkin’s lymphoma and type 1 diabetes, Greaves explained.

Experts including Greaves, however, are keen to send out a message that parents are not responsible for their children’s cancers. They explain that the genetic mutations that the children carry is still a matter of chance. What they hope for from the study is to develop a vaccine that could prevent childhood leukemias.