Childhood Exposure to Violence May Lead to Psychiatric Disorders 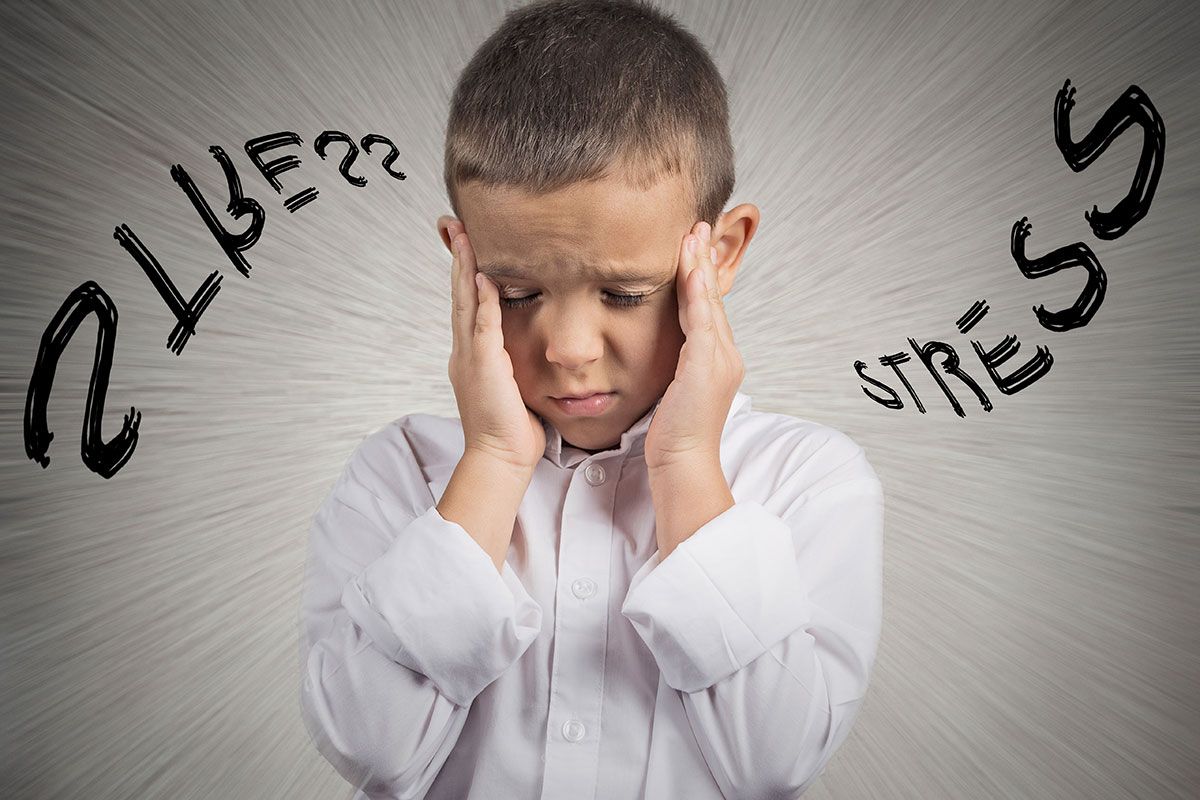 Exposure to childhood violence is linked to psychiatric disorders, according to a study published in Brazilian Journal of Psychiatry. The results showed that having experienced any traumatic event and low socioeconomic status were associated with an internalizing disorder such as depression and anxiety and an externalizing disorder including attention-deficit hyperactivity.

Investing in diminishing socioeconomic status inequalities and in preventing violent events during childhood may improve the mental health of youths from low socioeconomic status backgrounds, according to a study conducted by researchers at Columbia University's Mailman School of Public Health and Federal University of São Paulo.

The study was conducted in two different neighborhoods in the city of São Paulo, Brazil, one urban and one more rural. One-hundred and eighty 12-year-olds from public schools and their caregivers were interviewed to determine the influence of previous violent events and of socioeconomic status on the prevalence of psychiatric disorders.

Nearly one-quarter (22%) of the youths had a psychiatric disorder. Depression and attention-deficit hyperactivity disorder were the most common diagnoses, at 9.5%, and 9%, respectively, followed by anxiety disorder at 6%. A total of 14% of the sample had an internalizing disorder, nearly half of whom were males (45%). Another 15.5% had an externalizing disorder. Almost 60% of the adolescents with any diagnosis had experienced at least one violent event during their lifetime.

"If Brazil invests more to tackle socio-economic inequalities as well as to prevent exposure to urban violence in childhood and adolescence, the country will most likely be able to prevent the development of several cases of adolescent psychiatric disorders," said Martins.