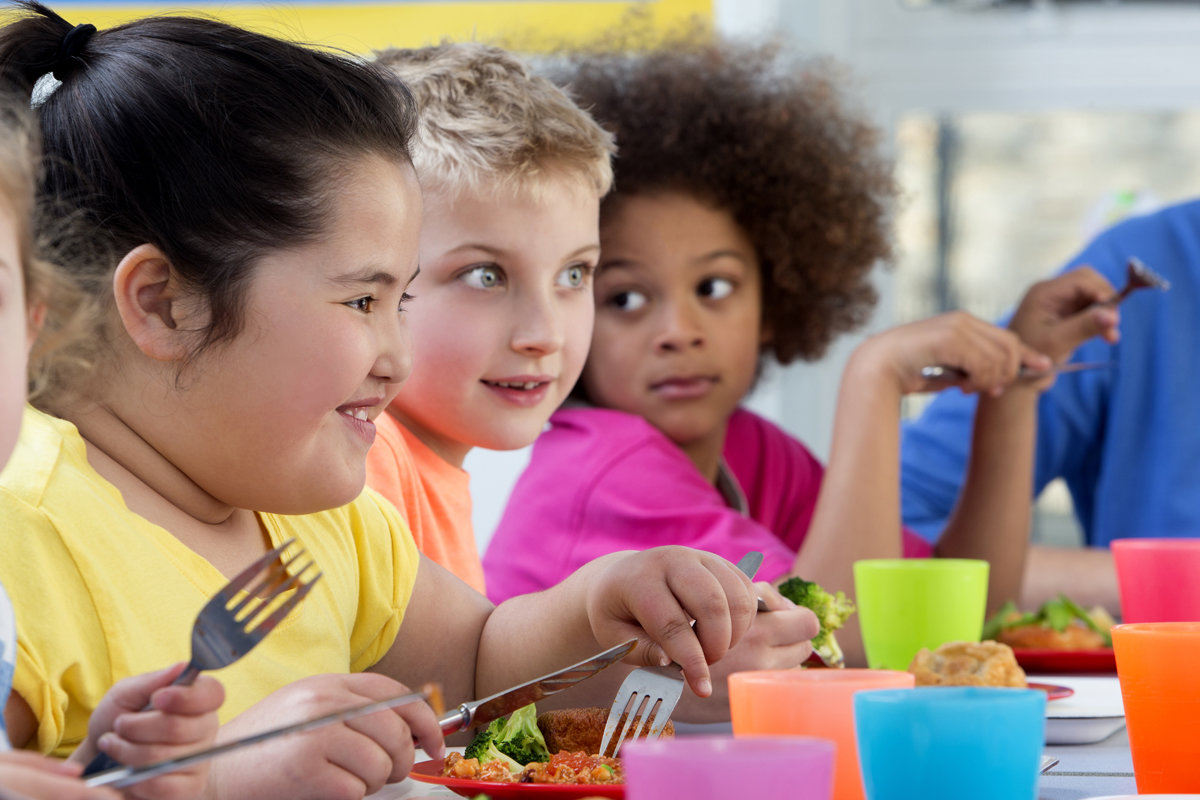 Obesity and OA are two interconnected healthcare problems affecting a large proportion of the adult population worldwide, however, studying causality in this association is difficult due to confounding factors.

To test the hypothesis that the association between obesity and OA is causal, investigators used a method known as 'Mendelian randomization,' which uses genetic variants to investigate whether a biomarker affects the risk of developing the disease.

"Obesity in both childhood and adulthood is an important public health issue," said Professor Johannes W. Bijlsma, EULAR President. "These data showing a causal relationship with osteoarthritis should add further impetus to tackle the issue of obesity and reduce related disability."

Results of the study indicated that adult body mass index (BMI) significantly increased the prevalence of self-reported OA, knee OA or hip OA by 2.7%, 1.3%, and 0.4% per unit (1 kg/m2) increase in BMI respectively.

Childhood BMI significantly increased the prevalence of self-reported OA, knee OA or hip OA by 1.7%, 0.6%, and 0.6% per BMI unit respectively. No associations were found between either adult or child BMI and hand OA, which contradicts previous cohorts.

Investigators suggest that this could be explained by the impact of various confounding factors such as manual work or related socio-economic factors. Finally, no relationship was found with the traumatic eye injury which was used in the study as a negative control.

"Our results suggest the effect of adult BMI seems to be stronger on knees, while childhood BMI might impact both knee and hip osteoarthritis risk similarly," said Professor Prieto-Alhambra (senior study author). "Interestingly our findings contradict previous studies that found an association between obesity and hand osteoarthritis."

They then used a separate GWAS of 337,000 unrelated individuals in the UK BioBank. Within this data, they identified 13/15 childhood obesity SNPs and 68/97 adulthood obesity SNPs and then analyzed the association between these SNPs and self-reported osteoarthritis, as well as hospital data for the knee, hip and hand osteoarthritis. Associations with negative controls were all inexistent as expected.