Child Health in India: 14 out of 20 States Cut Spending on SNP 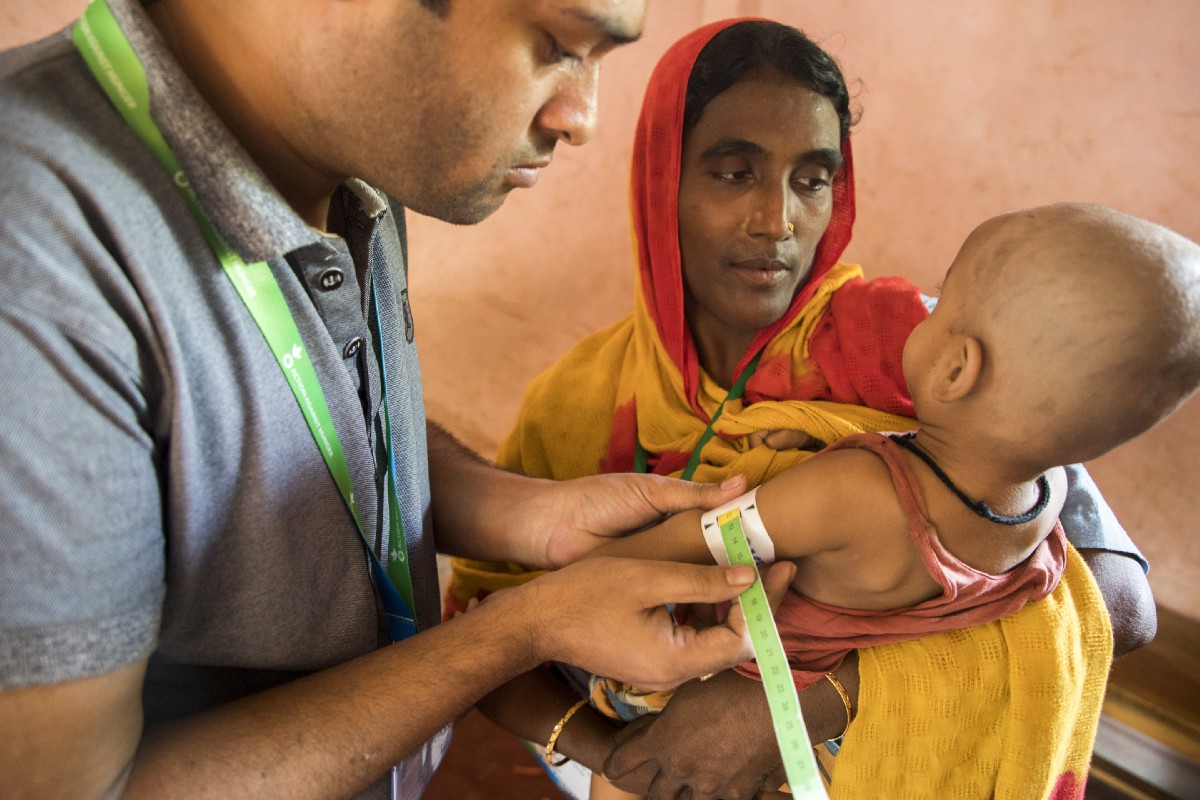 Despite greater fiscal autonomy and higher tax revenues shared by the Centre with states, 14 of 20 states surveyed cut spending on a key nutrition programme–Supplementary Nutrition Programme or SNP–that bridges the gap between a child’s actual and ideal dietary needs, according to an analysis of national health-spending data.

The SNP is the most popular service under the national child-support system–the Integrated Child Development Services (ICDS)–as it is used by 35.6% of urban and 53% rural residents, according to data from the National Family Health Survey 2015-16 (NFHS-4). As many as 55% and 61% of India’s lowest and second-lowest income classes, respectively, depend on the ICDS.

The fall in funding could jeopardise not just childhealth but, as a consequence, future productivity and economic growth; these cuts come three years after the Centre increased the states’ share of net tax revenues from 32% to 42% and at a time when two out of three nutritional parameters improved over 10 years to 2016.

The greater share of net tax revenues to the states followed the recommendations of the 14th Finance Commission in 2015. The funding cuts made to the SNP by the 14 states range from 3% to 55% over a year to 2016-17, according to a February 2018 budget brief published by the Accountability Initiative, a division of the Centre for Policy Research, a think tank.

The other six states–Haryana, Uttar Pradesh, Madhya Pradesh, Himachal Pradesh, Sikkim and Karnataka–increased funding to the SNP over the same period (by 3% to 22%), data from the brief revealed.