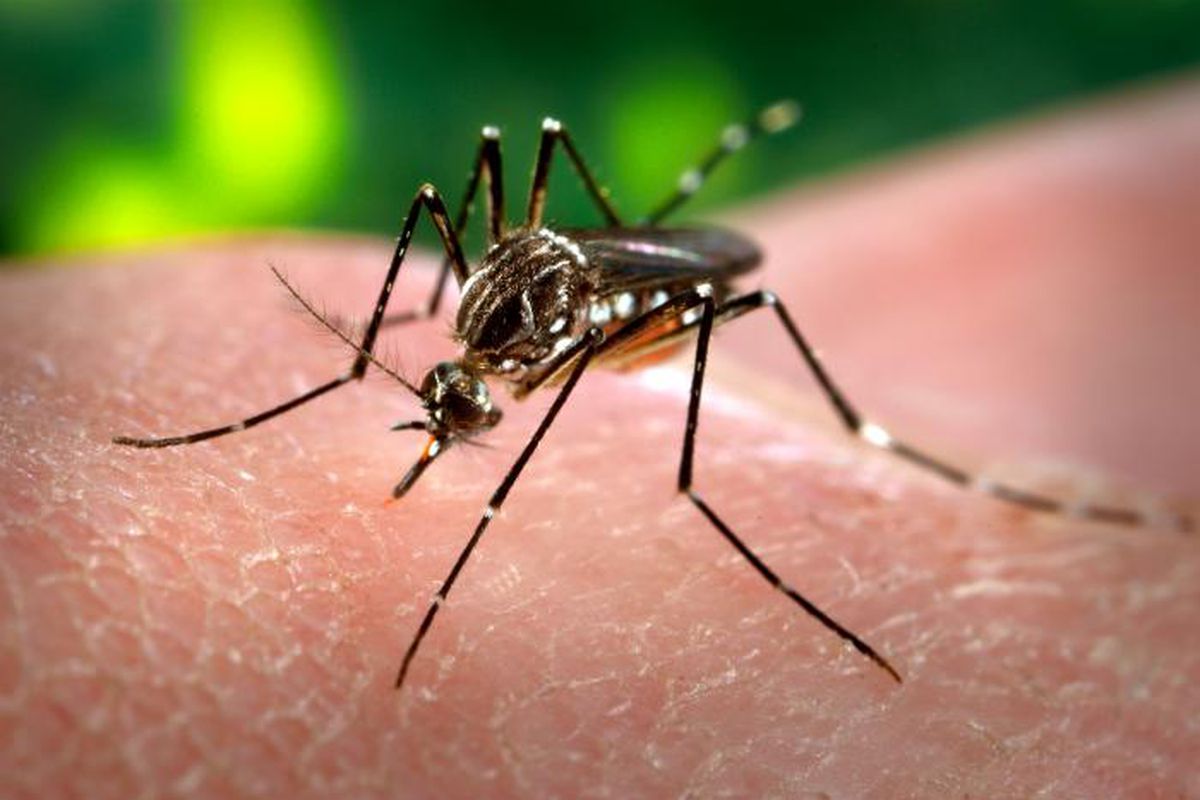 In one of the largest studies of its kind, researchers analyzed chikungunya and dengue outbreak data from 76 countries over a period of 50 years, focusing on regions across the Indian Ocean. The analysis of 1959-2009 data revealed that population density and proximity to a country already experiencing an outbreak were the factors most closely associated with a country's own likelihood of experiencing an outbreak.

"As a geographer, I was glad to see that the first law of geography held true, which is that things that are near each other tend to be more alike," said University of Illinois pathobiology professor Marilyn O'Hara Ruiz, who led the research with pathobiology professor Rebecca Lee Smith and former postdoctoral research associate Gianluigi Rossi.

"In general, when we look across time, these things are quite localized in that countries that are near each other are more likely to have the same outbreak," Ruiz said. "We also found that outbreaks are more likely to co-occur in densely populated areas."

Chikungunya and dengue are mosquito-borne viral diseases with overlapping distribution globally. Dengue can be a more serious infection, with a mortality rate of about 20% for severe infections that go untreated. Dengue infections are on the rise globally, according to the World Health Organization. Both diseases are more likely to occur in tropical or subtropical regions.

The new study found no significant association between local temperature or precipitation and outbreak risk, a somewhat unexpected finding since heat, rain and fluctuations in mosquito populations are often linked, the researchers said. The findings should reassure those who worry that distant outbreaks will travel across the world to strike closer to home, Ruiz said.

"If one is trying to reduce the spread of an infectious disease, it's probably better to focus resources on places that have high-density populations and that have an outbreak nearby," she said. Another important implication of the work is that countries need to share data with their neighbors, Smith said.

"People sometimes don't want to share that they have an outbreak going on," she said. "But mosquitoes don't recognize borders. So, we need epidemiology without borders."