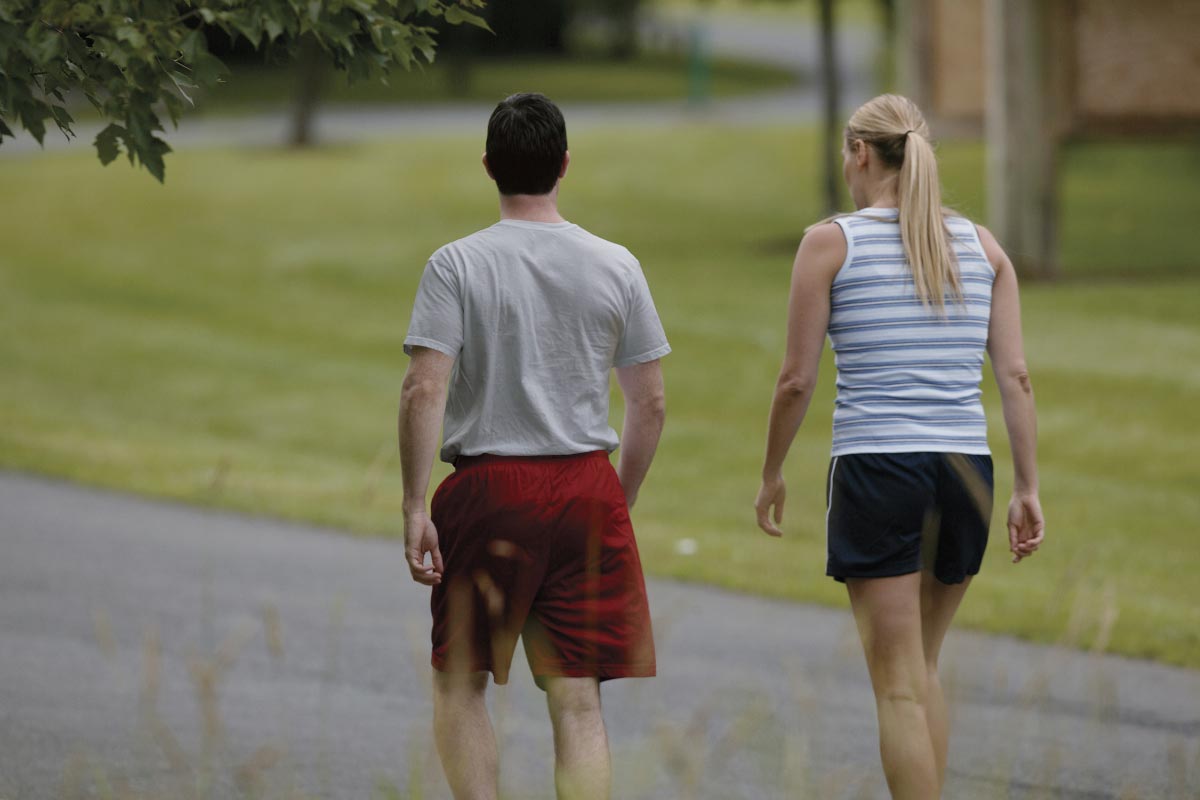 According to a new study, researchers evaluated that chewing gum while walking increases heart rate and energy expenditure. Although there have been a number of studies which have examined the effect of chewing gum on physiological functions while at rest, none have focused specifically on how it impacts the body while walking, which is the basis for this study.

The authors recruited 46 male and female participants aged 21-69 to participate in two trials in random order. In one trial, individuals were given 2 pellets of gum (1.5g and 3 kilocalories per pellet) to chew while walking at their natural pace for 15 minutes after a 1-hour rest period. The control trial involved the same 1-hour rest and a 15-minute walk, however, participants were given a powder to ingest which contained the same ingredients as gum, but did not require them to chew.

The study found that in all participants, the mean heart rate while walking as well as the change in heart rate from being at rest was significantly higher in the gum trial than in the control trial.

The team then performed stratified analyses by sex and age, separating the group into male and female, as well as young (39 and under), middle-aged and elderly (40 and older). Both male and female participants in the gum trial had a significantly higher mean heart rate while walking and change in heart rate, however, in males there was also a significant increase in the distance walked and meant walking speed when compared to the control trial.

The authors conclude, Chewing gum while walking affects some physical and physiological functions in men and women of all ages. Our study also indicates that gum chewing while walking increased the walking distance and energy expenditure of middle-aged and elderly male participants in particular.