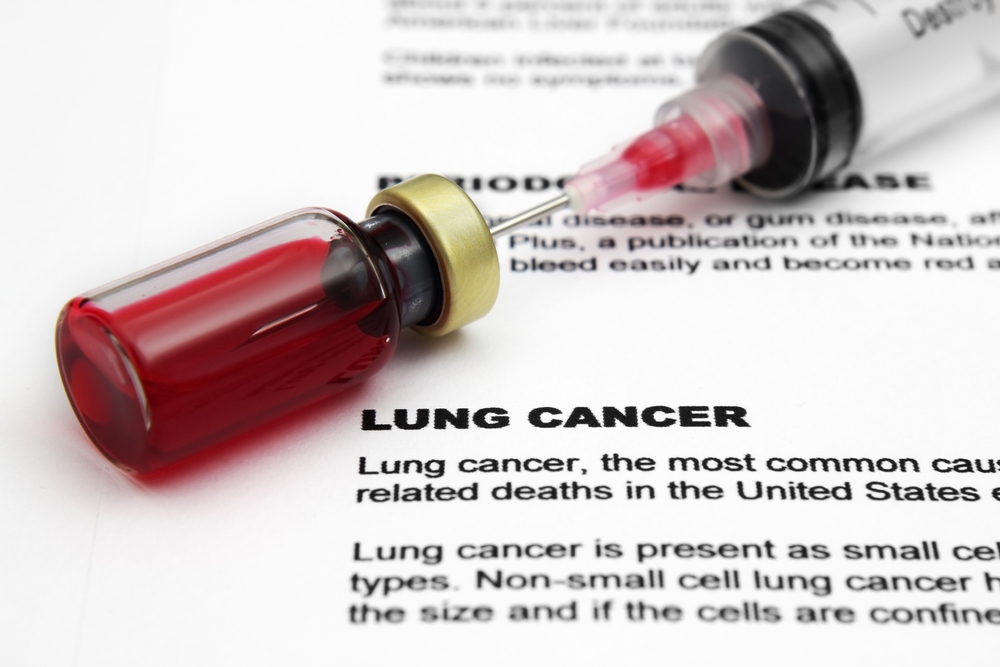 Lung cancer is the most common cancer and the leading cause of cancer-related deaths worldwide. NSCLC between 80-85% of all lung cancers and more than 30% of those are diagnosed with stage III disease over the age of 65.

Given that NSCLC is a heterogeneous disease requiring multidisciplinary treatment approach, and the limited treatment available in this population, the optimal treatment strategy for stage III NSCLC in the elderly needs to be further explored.

A group of investigators at The Ohio State University in the United States conducted a retrospective study to compare the effectiveness of radiotherapy (RT) alone versus chemoradiation (CRT) in elderly patients ≥70 years old with stage III NSCLC not treated surgically.

Patients were divided into two cohorts: patients treated with definitive RT and patients treated with definitive CRT. The CRT patients were considered to have received CRT if chemotherapy was delivered within 30 days prior to or after initiation of RT, while sequential CRT was defined as RT delivered ?30 days after initiation of chemotherapy.

The overall survival (OS) between treatment groups was compared using the Kaplan-Meier method and Cox proportional hazards regression before and after propensity score matching (PSM) to reduce potential selection bias.

The authors noted, "We found that CRT is superior to definitive RT in elderly patients with stage III NSCLC not treated surgically. We also found that in patients that receive CRT, sequential chemotherapy and RT resulted in improved OS compared to concurrent CRT."

"Treatment of the elderly with stage III NSCLC should involve a multidisciplinary discussion. All patients not eligible for surgery should first be considered for CRT, with either concurrent or sequential RT," authors added.