Chemical Changes in the Brain Complications at Birth are linked 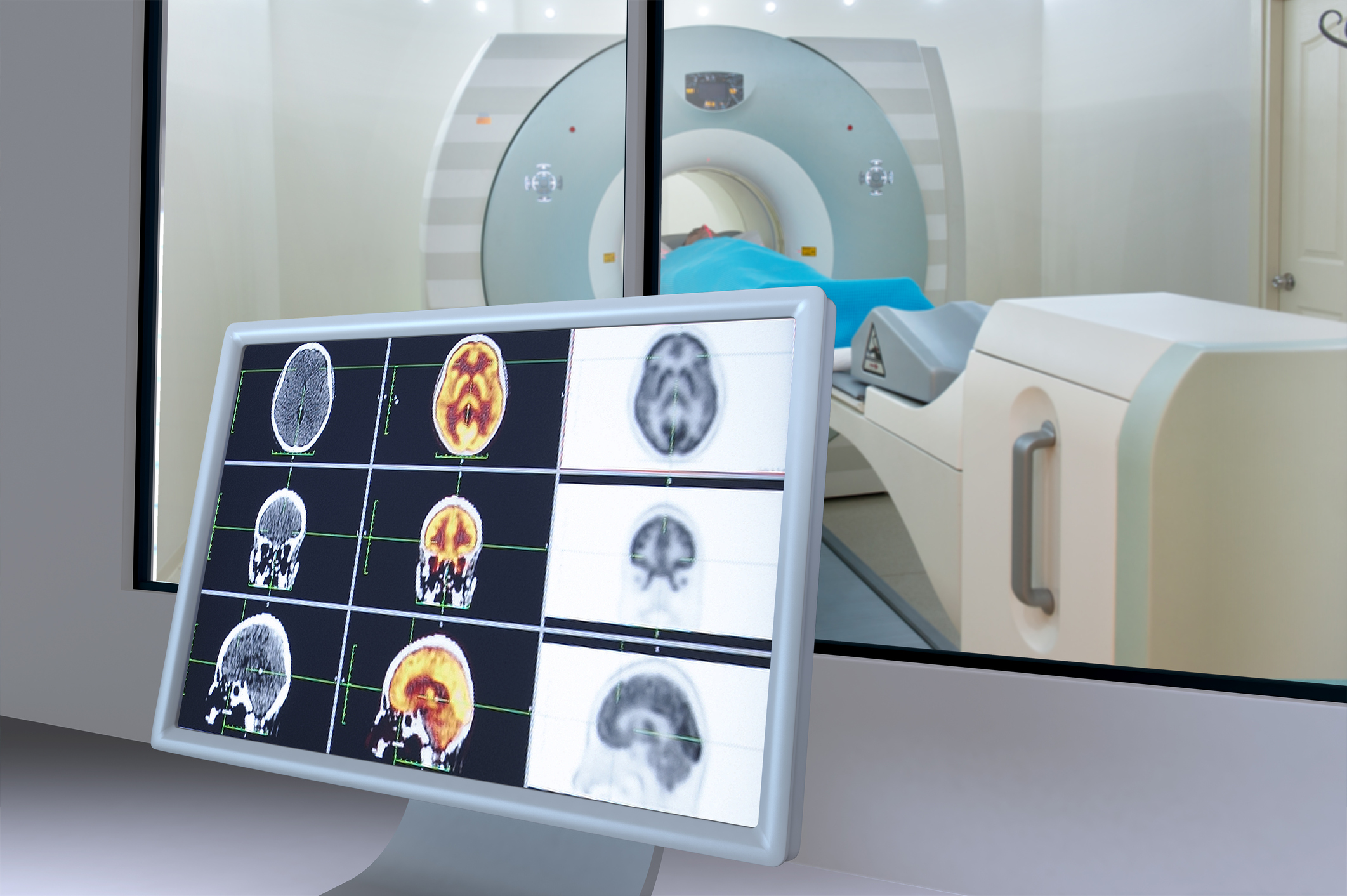 The study, which is collaboration between researchers from King's, Imperial College London and the Icahn School of Medicine at Mount Sinai in New York, also shows that most people born prematurely have completely normal dopamine levels. The study was published in the eLife.

The chemical change had linked to lack of motivation and enjoyment in normal life, and changes to attention and concentration, which could all be early signs of more serious mental health issues such as substance dependence and depression.

Around one in 10 people are born prematurely and most experience no major complications around the time of birth. However, in 15-20% of babies born before 32 weeks of pregnancy, bleeding happens in the first week of life in fluid-filled spaces called ventricles, which are contained in the brain. If bleeding is significant, it can cause long-term problems.

The biological link between birth complications and greater risk of mental health issues is unclear, but one theory is that the stress of a complicated birth could lead to increased levels of dopamine, which is also increased in people with schizophrenia.

The researchers used a combination of positron emission tomography (PET) scans and magnetic resonance imaging (MRI) scans of the brain with a range of psychological tests in order to identify the precise changes to chemistry and structure of the brain following early brain damage. They compared three groups of people: adults who were born very preterm who sustained early brain damage, adults who were born very preterm who did not sustain brain damage and controls born at term.

Dr Sean Froudist-Walsh, the study's first author, said: 'People have hypothesised for over 100 years that certain mental illnesses could be related to problems in early brain development. Studies using animal models have shown us how early brain damage and mental illness could be linked, but these theories had not been tested in experiments with humans.

'We found that dopamine, a chemical that's important for learning and enjoyment, is affected in people who had early brain injury, but not in the way a lot of people would have thought — dopamine levels were actually lower in these individuals. This could be important to how we think about treating people who suffered early brain damage and develop mental illness. I hope this will motivate scientists, doctors and policymakers to pay more attention to problems around birth, and how they can affect the brain in the long-term.'

Professor Oliver Howes, the study's other joint senior author, also from King's, said: 'These findings could help develop approaches to prevent the development of problems in people who were born early.'