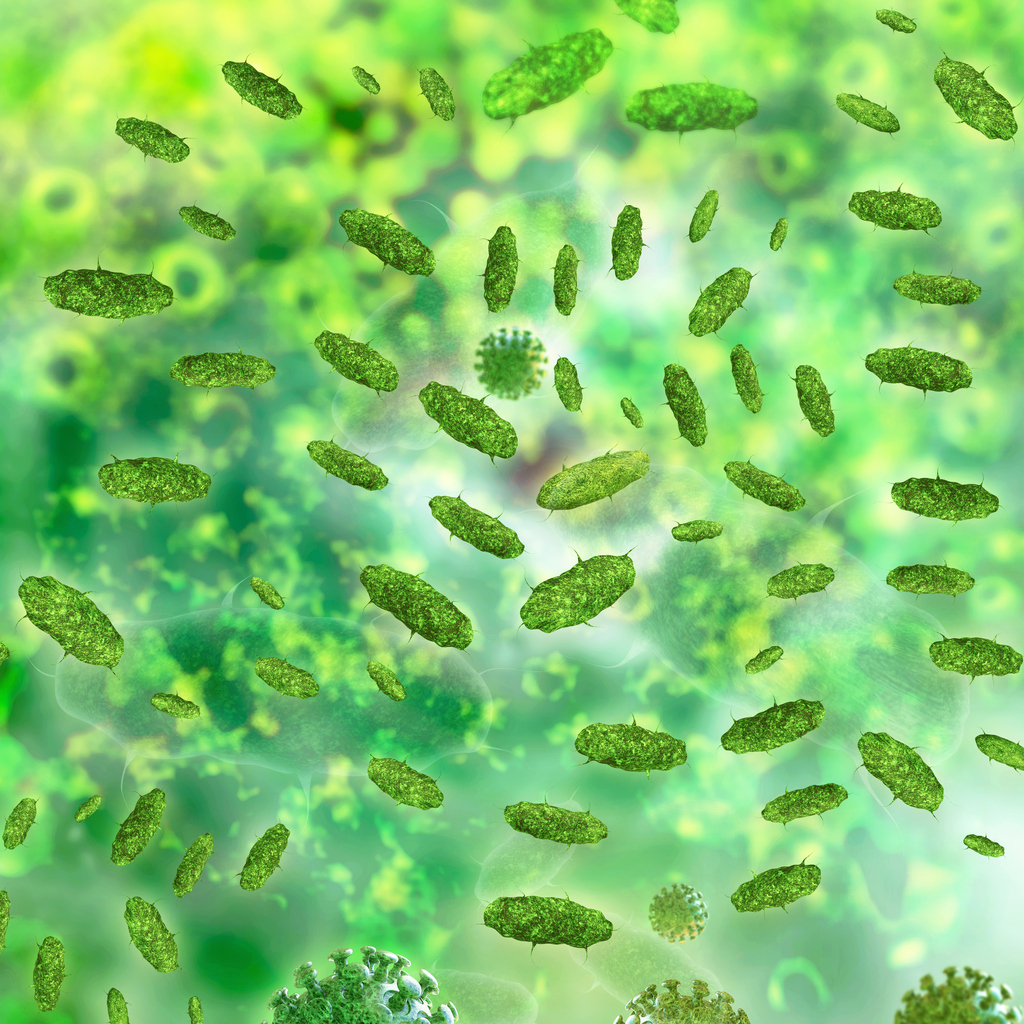 As the number of different antibiotics used in clinical practice has increased, antibiotic resistance has become a serious problem worldwide. The emergence of genes encoding antibiotic-hydrolyzing enzymes, in particular, pose a major threat to human health. For example, β-lactamases enzymatically hydrolyze the β-lactam ring, the core structure of β-lactam-based antibiotics such as cephalosporins, cephamycins and carbapenems.

Metallo-β-lactamases (MBLs) are a group of enzymes that can inactivate most commonly used β-lactam-based antibiotics. Among MBLs, New Delhi metallo-β-lactamase-1 (NDM-1) constitutes an urgent threat to public health as evidenced by its success in rapidly disseminating worldwide since its first discovery. Here we report the biochemical and genetic characteristics of a novel MBL, ElBla2, from the marine bacterium Erythrobacter litoralis HTCC 2594.

The enzyme has a higher amino acid sequence similarity to NDM-1 (56%) than any previously reported MBL. Enzymatic assays and secondary structure alignment also confirmed the high similarity between these two enzymes. Whole genome comparison of four Erythrobacter species showed that genes located upstream and downstream of elbla2 were highly conserved, which may indicate that elbla2 was lost during evolution.

Furthermore, the researchers predicted two prophages, 13 genomic islands and 25 open reading frames related to insertion sequences in the genome of E. litoralis HTCC 2594. However, unlike NDM-1, the chromosome encoded ElBla2 did not locate in or near these mobile genetic elements, indicating that it cannot transfer between strains. Finally, following our phylogenetic analysis, the team suggest a reclassification of E. litoralis HTCC 2594 as a novel species: Erythrobacter sp. HTCC 2594.

In conclusion, the team have successfully characterized a novel MBL, named ElBla2, from a marine bacterium. This novel enzyme is the MBL with the highest degree of amino acid sequence similarity to NDM-1 discovered thus far. Subsequent to the biochemical characterization of ElBla2, its secondary structure was aligned with that of NDM-1 to compare the active sites.