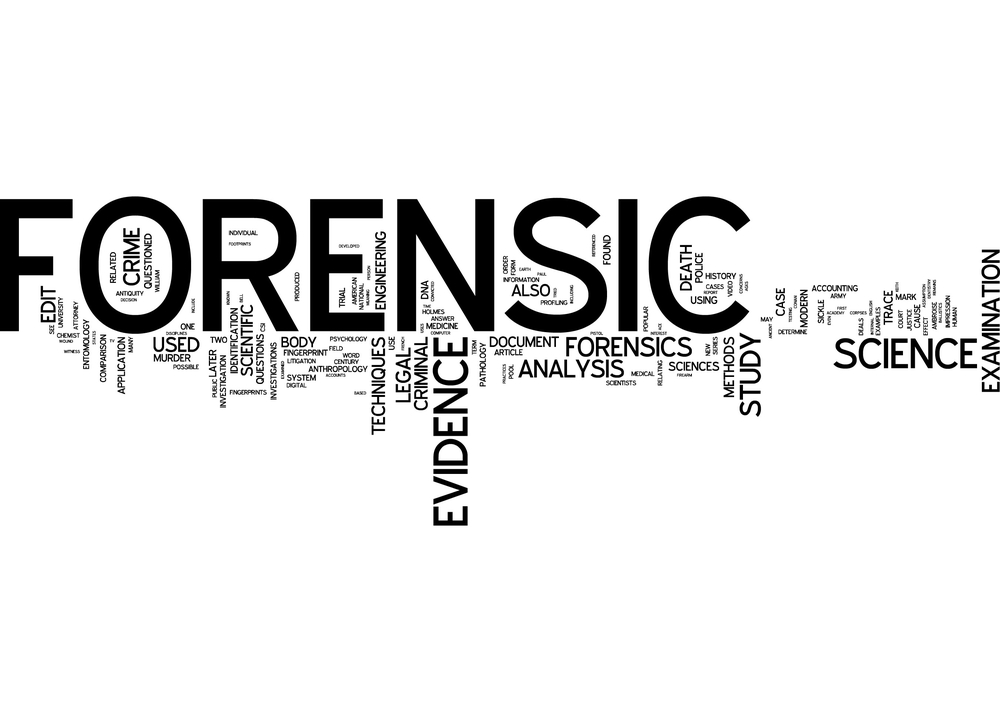 In a new study, investigators reported that the majority of traumatic medico-legal cases were male age 18-44 years, the most common source of trauma was traffic accidents and in the summer months. When writing a forensic report, emergency physicians made mistakes in noting physical examination findings and identifying external traumatic lesions.

The study is a retrospective cross-sectional study. The study includes cases resulting in a forensic report among all traumatic patients presenting to the ED of Adiyaman University Training and Research Hospital, Adiyaman, Turkey during a 1-year period.

The team recorded the demographic characteristics of all the cases, time of presentation to the ED, traumatic characteristics of medico-legal cases, forms of suicide attempt, suspected poisonous substance exposure, the result of follow-up and the type of forensic report.

The most frequent causes of traumatic medico-legal cases in the ED were traffic accidents (43.4%), violent crime (30.5%), and suicide attempt (7.2%). The most common method of attempted suicide was drug intake (86.4%).

Nearly 12.3% of traumatic medico-legal cases were hospitalized and 24.2% of those hospitalized were admitted to the orthopedics service. The most common error in forensic reports was the incomplete recording of the patient's cooperation status (82.7%).

In the present study, the team found that the majority of medico-legal trauma cases occurred in individuals aged 18 to 44 years, and that medico-legal trauma involved males more commonly than females. The greatest number of incidents occurred during the summer months, particularly in July.

The most common cause of medico-legal trauma cases in the ED was traffic accident followed by violent crime and suicide attempt. The most frequent method for suicide attempt was self-poisoning by drug overdose. The majority of cases were discharged with healing after treatment in the ED.

The most common errors in forensic reports were the failure to record the cooperative status of the patient and poor identification of external traumatic lesions. By highlighting mistakes and deficiencies in forensic reports, there is hope that new efforts can be made to provide pre- and post-graduate training on the preparation of forensic reports.