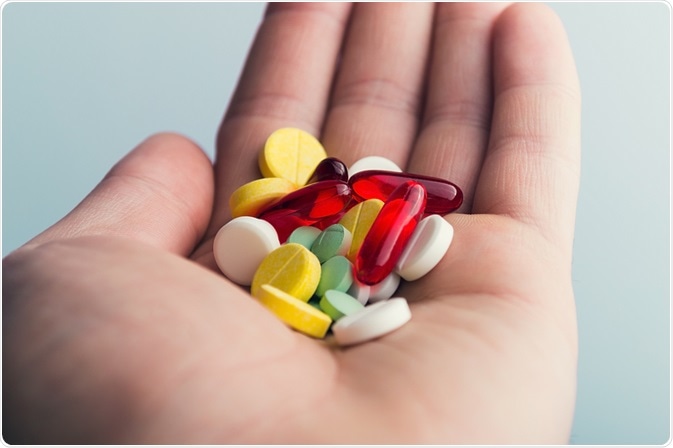 The study showing the detail description of cytochrome P450 (CYP) enzymes are a protein superfamily involved in the synthesis and metabolism of drugs, toxins, and normal cellular components.

The CYP family of enzymes have been identified in many organisms, including animals, plants, bacteria, and even in a few viruses. The name “cytochrome P450” is derived from several characteristics; they are bound to the membrane of cells (cyto) and contain heme pigment (chrome and P). When bound to carbon monoxide, these proteins produce a spectrum with a wavelength at approximately 450 nm.

How do CYP enzymes work?

There are seven stages of the CYP catalytic cycle:

1. Firstly, the substrate binds to the CYP enzyme, inducing a conformational change and a spin state change of the heme iron.

2. The second stage is the initial reduction reaction of the heme group (Fe3+). NAD(P)H transfers an electron to heme via the electron transfer chain, forming Fe2+.

4. The fourth stage is the second reduction reaction, which forms Fe3+O22-.

5. The O22- then reacts with two protons, breaking the bond between the two oxygen molecules and forming (FeO)3+.

6. The heme-bound oxygen atom is then transferred to the substrate.

7. Finally, the product is released from the enzyme, and the initial enzymatic state is returned.

Within humans, CYP enzymes are mainly found within the endoplasmic reticulum and mitochondria of liver cells. These membrane-bound proteins are involved in the metabolism of many harmful substrates, such as drugs and toxins.

The different CYP genes in 18 protein families have been identified in the human genome. Some of these enzymes have highly specific targets, such as aromatase, which only targets androgens to convert them into estrogens. However, some CYP genes have a wide range of function.

One of the most studied roles of CYP enzymes is their involvement in drug metabolism. These proteins control the speed at which drugs are broken down, and the length of time that the drugs are present in the body.

There is extensive research being carried out using CYP enzymes within the area of personalized medicine. Through the analysis of CYP450 gene variation, an effective drug dose can be prescribed, increasing the likelihood of successful treatment.

The protein product of this gene controls the amount of warfarin that is required by each patient. Therefore, it has been suggested that by identifying the specific gene variant that a patient possesses, informed decisions could be made concerning dosing. This can prevent the possibility of internal bleeding, a common and potentially dangerous side effect of warfarin.