Chaperones Convert The Energy Into The Nonequilibrium Stabilization Of Native Proteins 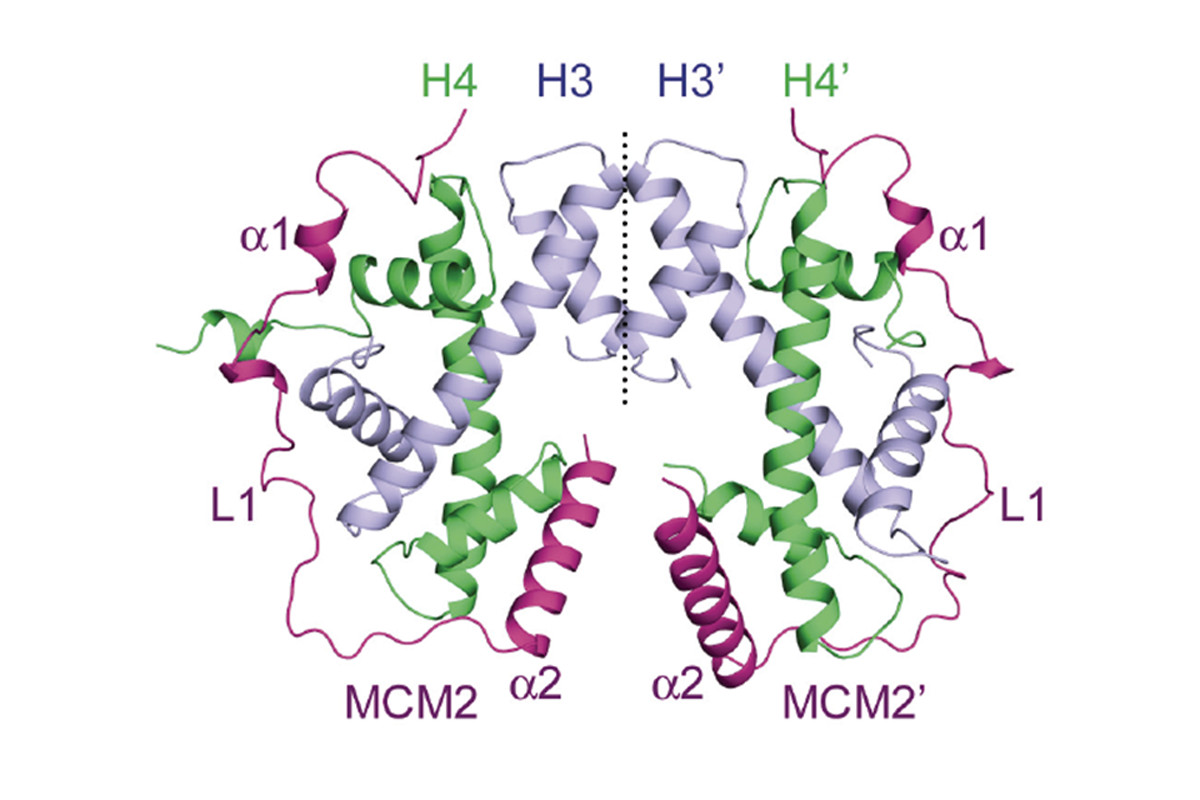 Chaperones are specialized proteins in the cell that help other proteins to reach their functional 3D shapes, which correspond to the states preferred at thermodynamic equilibrium. But a new study by EPFL, UNIL and INSERM (France) scientists shows that chaperones can also maintain proteins in non-equilibrium states, potentially altering their fate. The study was published in Nature Chemical Biology.

After translation, proteins must fold to their functional 3D shape and keep it while under attack by various perturbations: external stress such as temperature changes, wrong interactions with other proteins in the cell, and even deleterious mutations.

To ensure that proteins stay functional, the cell uses a particular class of proteins, the chaperones. These are present in all organisms and are among the most abundant proteins in cells, emphasizing how crucial they are to sustain life.

The current view is that the functional 3D shape of a protein is also its most thermodynamically stable state and that chaperones help proteins reach this state by keeping them from aggregating and by allowing them to escape so-called "kinetic traps" points where the protein may get "stuck" in a non-functional state.

And to do all this, chaperones need energy, which in the cell comes in the form of adenosine triphosphate or ATP. The labs of Paolo De Los Rios at EPFL and Pierre Goloubinoff at UNIL, in collaboration with Alessandro Barducci (INSERM — Montpellier).

They have now shown that the energy from ATP is used by chaperones to actively maintain the proteins they are working on in a non-equilibrium but transiently stable version of the functional form, even under conditions upon which the functional form should not be thermodynamically stable.

Chaperones can actively repair and revert the proteins they act upon in a non-equilibrium steady-state. In this state, the proteins are in their native state even if, from an equilibrium thermodynamics perspective, they should not.

The researchers combined theoretical and experimental approaches to proving that chaperones are molecular motors, capable of performing work and extending the stability range of proteins.

The results may challenge parts of the prevalent view that evolution has designed amino acid sequences so that the functional state of the protein they belong to is thermodynamically optimal.

In the presence of chaperones, even thermodynamically sub-optimal proteins might be able to reach their functional form, facilitating evolution in its endless exploration of chemical possibilities.