Challenges in Receiving Standard-of-care Treatment for Patient with SCLC 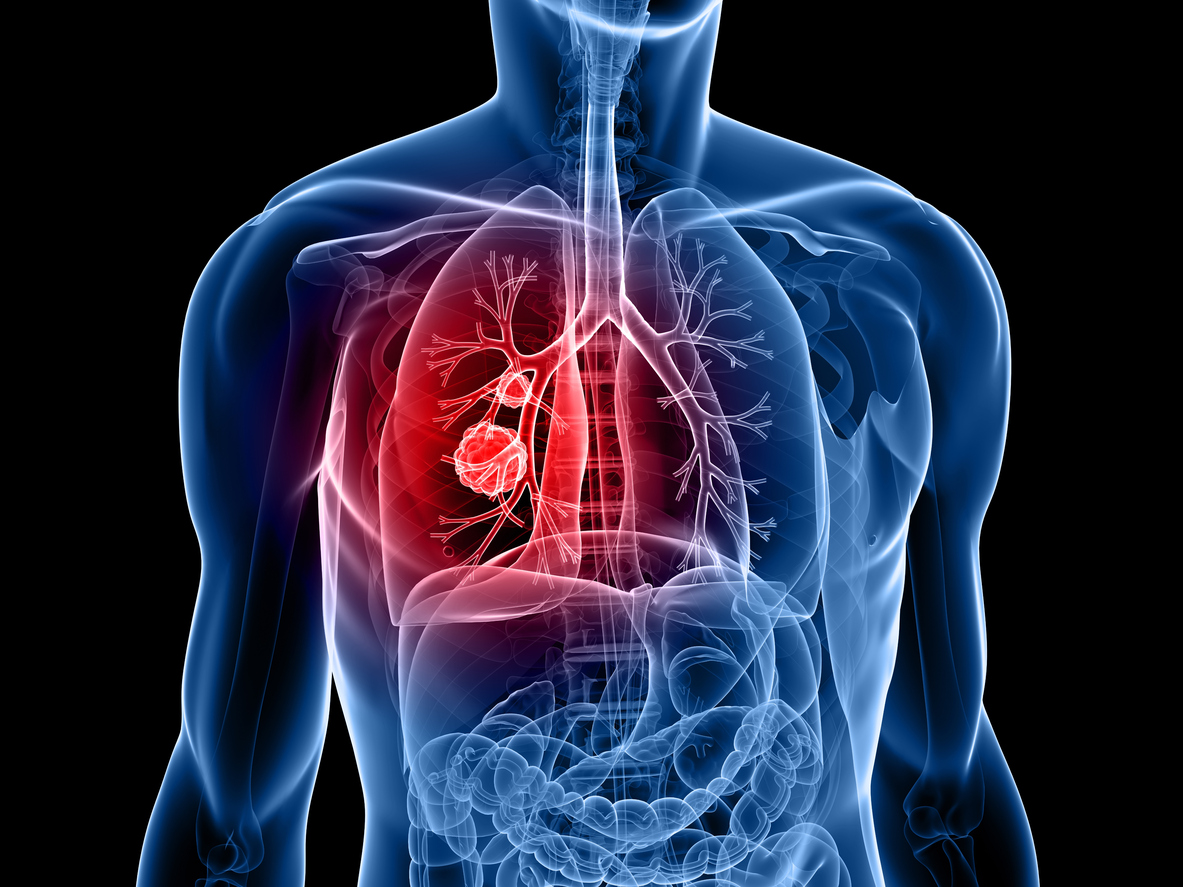 A large percentage of U.S. patients with small-cell lung cancer do not receive chemotherapy with thoracic radiation as the standard-of-care, and in turn have lower overall survival, according to research from The University of Texas MD Anderson Cancer Center. The findings, reported in JAMA Oncology, also describe obstacles encountered by patients when receiving cancer treatments, such as their insurance status and socioeconomic factors.

"For patients who received both chemotherapy and radiation, median survival was 18 months. Among the group of patients who received neither chemotherapy nor radiation, the prognosis was dismal with a median survival of only 3-4 months," explained senior author Stephen G. Chun, assistant professor of Radiation Oncology. "In order to improve access to care and address related disparities, it is critical to understand the barriers patients face when getting treated for lung cancer," said Chun.

For the retrospective, population-based study, the MD Anderson team used the National Cancer Database (NCDB), a nationwide outcomes registry of the American College of Surgeons, the American Cancer Society and the Commission on Cancer. They identified 70,247 patients diagnosed with non-metastatic, or limited-stage, SCLC and evaluated survival and socioeconomic factors to determine obstacles to cancer treatment utilization in the United States.

Multiple socioeconomic factors were highly associated with overall survival. Treatment at a non-academic center, lack of health insurance and Medicare/Medicaid coverage were also associated with significantly shorter survival. "There are targeted access programs that provide competitive reimbursement for the administration of chemotherapy, and our findings suggest that these programs have improved chemotherapy access," said Chun.

"Receiving appropriate, evidence-based therapies for limited-stage SCLC is critical, and our findings underscore the need for patients to personally advocate for the standard-of-care treatment for their cancer," said Chun. Additional research is planned to further define population patterns, specific treatment insufficiencies and the contributing factors to wide-ranging care delivery.