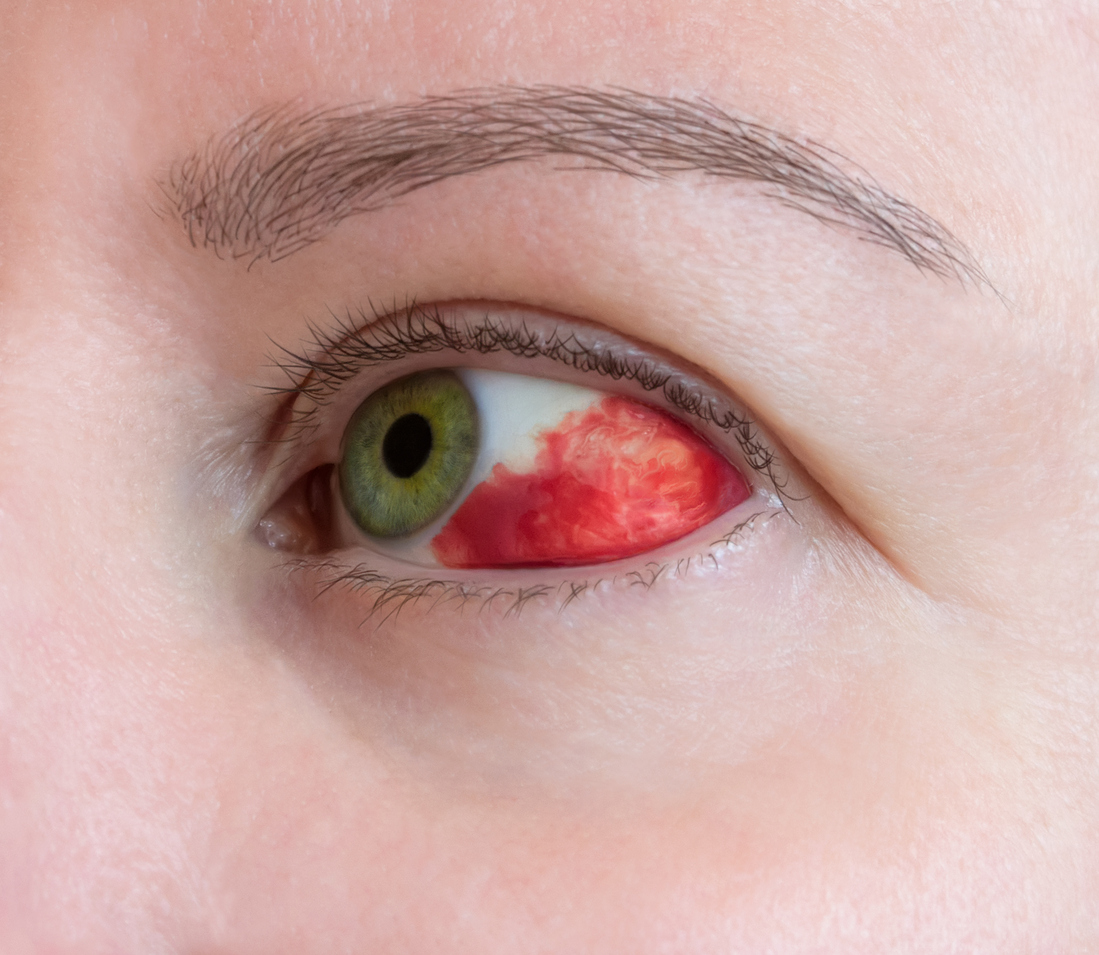 Senior author Dr. James T. Rosenbaum said, that uveitis, a leading cause of blindness, "has many different causes, one of which is a systemic disease that often affects the lungs and the lymph nodes near the lung."

Dr. Rosenbaum of the Casey Eye Institute, Oregon Health & Science University, Portland, and colleagues report findings from their retrospective study of 249 patients with uveitis who had been referred to the institute between 2008 and 2017.

In all, 179 (72%) had a diagnosis on referral of idiopathic uveitis. After history, examination, and laboratory testing, 127 (51%) were still considered to have idiopathic disease.

Of 53 patients who underwent a chest CT scan, 19 (36%) were diagnosed with presumed sarcoidosis. Another 14 patients with an earlier diagnosis brought the total with ocular sarcoidosis in this cohort to 33 (mean age, 53.5).

Of the 33 patients, 14 had electrocardiograms and nine were referred to a cardiologist because of abnormal findings. Cardiac sarcoidosis with ventricular tachycardia was diagnosed in four patients, who then received implantable cardiac defibrillators; all four were women (mean age, 67).

Thus, continued Dr. Rosenbaum, "by doing CAT scans of the lungs on selected patients with idiopathic uveitis, we find that roughly 11% of those with unknown cause actually have sarcoidosis. But more importantly, sarcoidosis can sometimes also involve the heart and cause rhythm disturbances and sudden death."

So, he concluded, "More than 20% of the patients who were discovered to have sarcoidosis also had it in their heart." "The diagnosis of an eye condition led to the diagnosis of a heart disease and maybe saved some lives."

Dr. Sofia Androudi, whose work in the field was cited in the study said, "Sarcoidosis still remains a biopsy-proven diagnosis. Unless you have a positive biopsy, all other cases are 'presumed' sarcoidosis."

Dr. Androudi, an assistant professor of ophthalmology at the University of Thessaly in Greece, concludes, "Cardiac involvement is a well-known complication of sarcoidosis, and if you suspect sarcoidosis you always test the cardiac function."