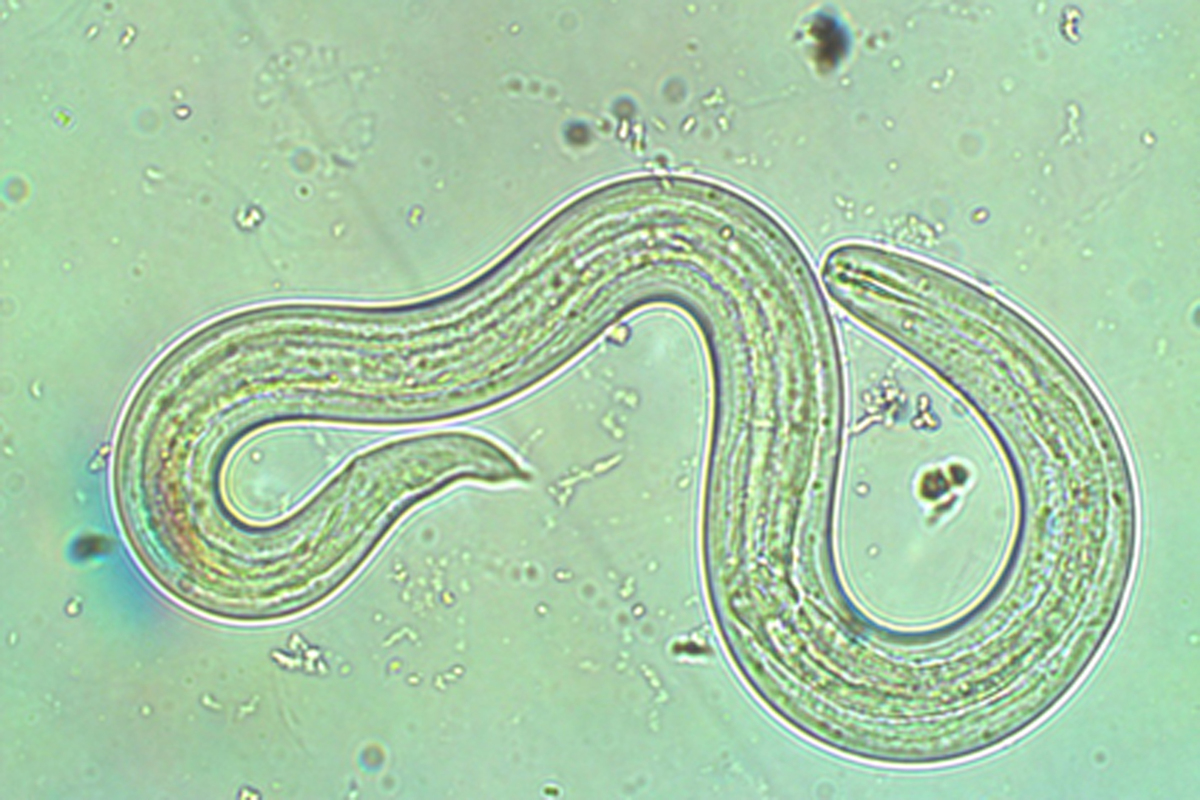 A dangerous foodborne parasite typically found in snails and other mollusks was detected in two patients in a Chinese hospital and traced to their consumption of raw wild centipedes, according to a new case report published today by the American Journal of Tropical Medicine and Hygiene.

Researchers from the Southern Medical University and Zhujiang Hospital in Guangzhou said it's the first time the Angiostrongylus cantonensis parasite — often called rat lungworm for its preference for the pulmonary arteries of rats — has been detected in centipedes. Centipedes are widely used in traditional Chinese medicine, though usually in a dried or powder form, which does not transmit the parasite.

Mild infections with A. cantonensis may resolve on their own. But the parasite can penetrate the brain and spinal cord, which can lead to meningitis — an infection of the fluid around the brain — and, in rare instances, paralysis and death.

Why centipedes are sold in agricultural markets

While this is the first time the parasite has been found in centipedes, centipedes themselves are occasionally sold in the Chinese agricultural markets or routinely sold in traditional Chinese medicine pharmacies due to their perceived medicinal properties. Dried or crushed centipedes have been used for centuries in traditional Chinese medicine to treat a variety of ailments, including a whooping cough, tetanus, and cardiovascular diseases.

The path to diagnosis

According to the report, the woman arrived at the hospital complaining of a headache, drowsiness and cognitive impairment that had lasted for weeks. Subsequent examination and testing indicated symptoms of meningitis.

Meanwhile, a few weeks later, her son came to the hospital complaining of a "mild headache that had lasted for more than 20 days." He revealed to physicians that he, too, had consumed raw centipedes. Tests of his cerebrospinal fluid and blood detected elevated eosinophil levels and antibodies for the A. cantonensis parasite.

Both mother and son were cured after treatment with a 21-day course of the anti-parasitic drug albendazole and a two-week course of the steroid dexamethasone to address inflammation that arises as the parasites die.

The role of centipedes in rat lungworm transmission

The researchers then tested the capacity of centipedes to serve as intermediate hosts for A. cantonensis by infecting 20 centipedes with the parasite. However, the centipedes subsequently died.

Lingli said the results could indicate that, while centipedes can be temporary hosts, we can't be sure they are able to serve as intermediate hosts, a classification that indicates an ability to carry and spread the parasite over a long period of time. Regardless, the researchers concluded that centipedes may still "act as a competent host" for transmitting the parasite to humans.

"This study shows why it's important to have physician scientists who can both treat patients and identify and investigate unusual cases that may have broader implications for public health. The researchers not only found the source of infection in the laboratory, they did the work to show the wild centipedes that were in supply at the farmers' market could have been a viable source of transmission."