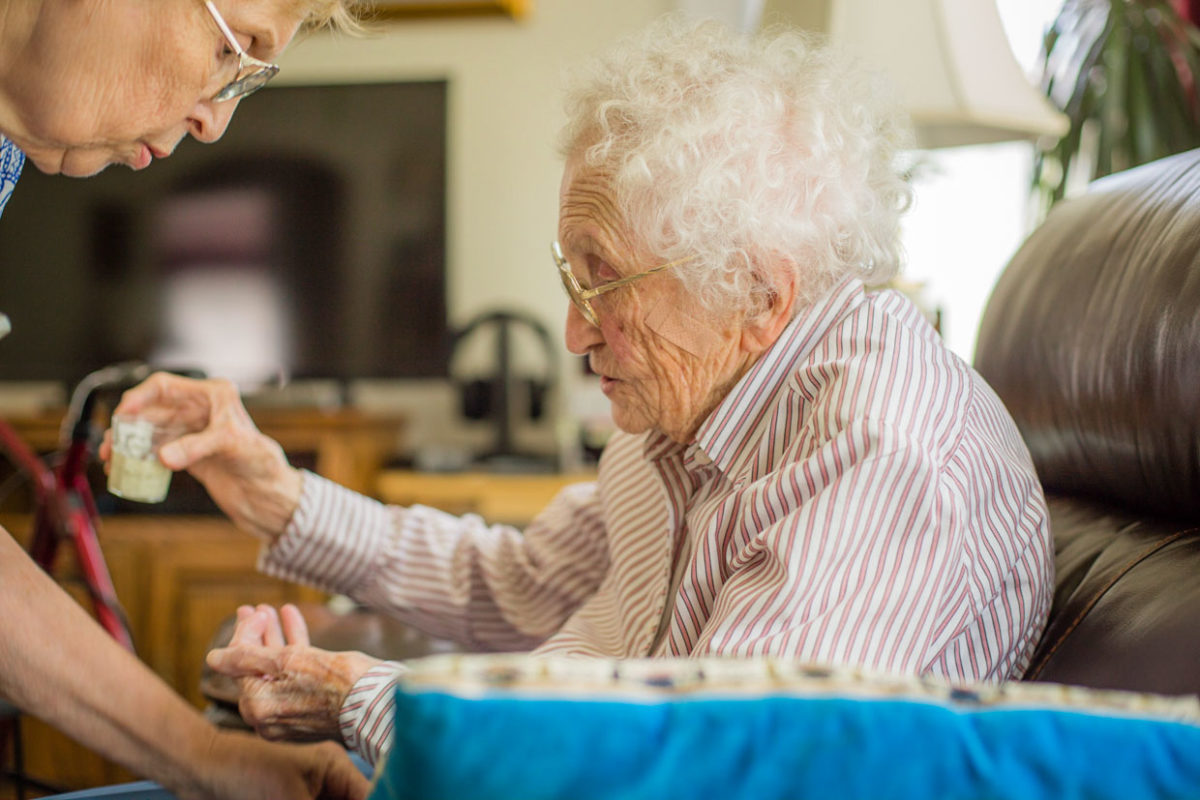 Close social networks of centenarians are often not aware of their thoughts on end-of-life issues, a new Journal of the American Geriatrics Society study reveals. In a study, their primary contacts misjudged if they thought about the end of life.

"Our findings suggest a lack of communication about end of life between centenarians and the people they count on most," said lead author Dr. Kathrin Boerner, University of Massachusetts, Boston. "Healthcare professionals should be aware that even among very old adults, discussions about end of life wishes need to be actively encouraged."

The study aimed To explore how centenarians think about and plan for the end of life (EOL) and to what extent their primary contacts (proxy informants) are aware of these thoughts. It was a Population?based study with semistructured in?person interviews.

Thoughts of the end of life

Centenarians reported on their thoughts about the EOL, a perception of the EOL as threatening, longing for death, engagement in any EOL planning, and type of EOL plan (will, living will, healthcare surrogate) in place.

In nearly half of cases, proxies misjudged whether the centenarian thought about EOL. Although only a few centenarians perceived the EOL as threatening, and approximately one?quarter reported longing for death, proxies overestimated centenarians' reports on the former and underestimated the latter.

Proxies reported more centenarian EOL planning than centenarians themselves. Even though enrolled proxies were mostly persons very close to the centenarian, many of them did not seem to be well informed about the centenarians' thoughts and plans regarding the EOL, suggesting a lack of communication between centenarians and social network members in this respect.

Healthcare professionals should be aware that, even for very old adults approaching the end of their lives, discussions about EOL and EOL planning may need to be actively encouraged and supported.