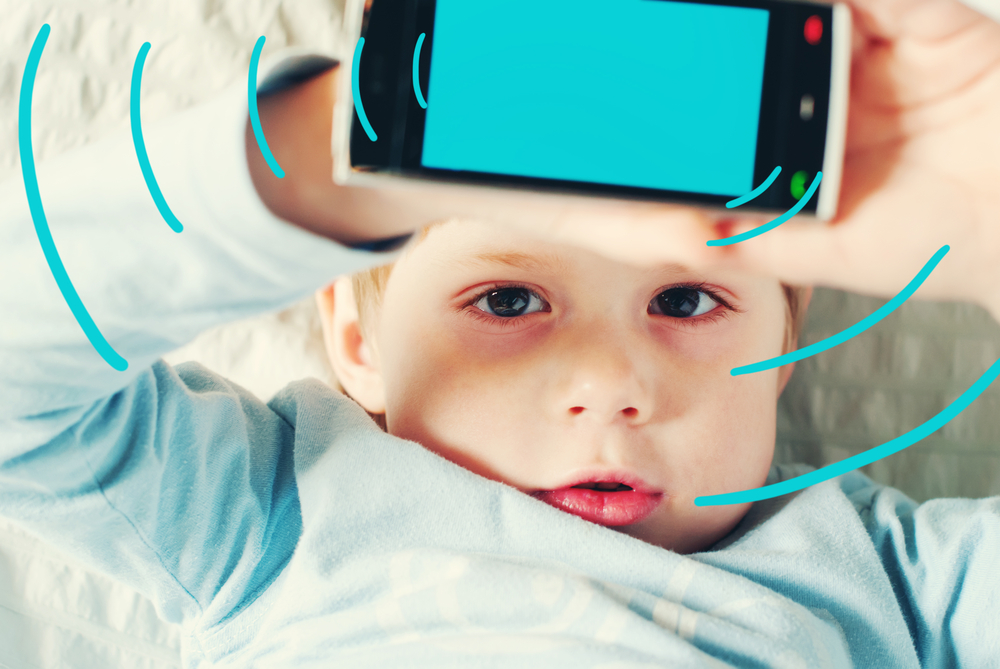 According to National Toxicology Program senior scientist, Dr. John Boucher, their 10-year, $25 million study looked at the effects of these radiations on mice and rats in the laboratories. The study was supported by the Food and Drug Administration (FDA).

Two reports have been released this week at the NTP website for public comment and review. The reports would be again assessed by experts next month to see if the conclusions drawn are in agreement with the scientists.

Dr. Boucher says that the studies showed that male rats have an increased risk of schwannoma or cancerous tumors in the heart with the radiation exposure.

Schwannomas are a rare type of nerve cell tumors. These have been found in the heart muscles of the tested rodents. However, he added, “The typical cell phone call has Radio Frequency Radiation Emission that are very, very, much lower than what we studied.”

When the mice and rats were exposed to these high radiations for over nine hours per day continuously for two years, they are seen to develop the tumors, said Dr. Boucher.

What this study shows is that there is a biological connection between these tumors and the radiation exposure. As of now it is safe to use cell phones at current levels.

This study reveals that although cell phone radiations are a risk to health, the risk is not as great as perceived. There was also no connection between high doses of exposures and brain tumors as has been speculated.

Dr. Boucher said that after these results, he is not altering his or his family’s usage of cell phones. Some experts however still believe that this is a rodent study and it is not clear how much of it can be extrapolated to humans and their real-life cell phone usage.