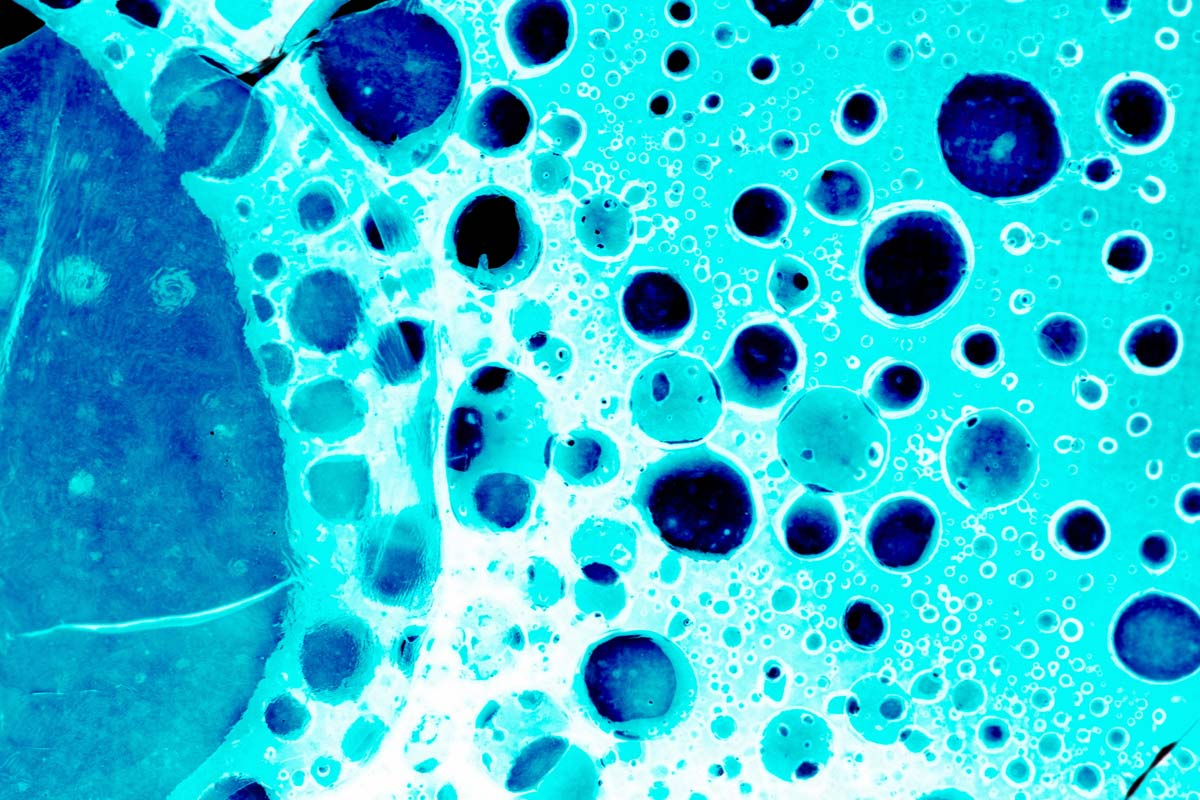 Researchers developed a unified, data-driven computational approach to infer and reveal these connections in biological and chemical oscillatory networks, known as the topology of these complex networks, based on their time-series data. The study was published in PNAS,

Once they establish the topology, they can infer how the agents, or cells, in the network work together in synchrony, an important state for the brain. Abnormal synchrony has been linked to a variety of brain disorders, such as epilepsy, Alzheimer’s disease, and Parkinson’s disease.

Previously, researchers could only determine whether a connection existed between networks.

Next, they tested the method on a network of oscillators populations of dynamic units that repeatedly fire together, go silent, then fire together again created in the lab by Istvan Kiss, professor of chemistry at Saint Louis University.

When they applied Li’s algorithm to the network of interactions among the synthetic oscillators, the results matched what Kiss had determined through his experiments, finding the same connections in a network of 15 chemical oscillators. Such prediction of this dynamic topology was not previously possible.

Li says this method has a variety of applications beyond cell networks. This lays the foundation to analyze complex real-world networks of tremendous sizes, such as transportation, internet, power grids, and social networks.

They measured the circadian rhythm from 541 cells from the right and left sides of the mouse brain, then asked Li to estimate how these connections changed over time something that hadn’t been done in the biology field.

Schwartz measured the oscillations of the mice at the end of the experiment and provided the data to Li, who applied his algorithm to infer results from the data.  In the end, both Schwartz and Li found that four of the groups of mice had social synchronization because they had the same body temperatures at the end of their time together.

Three groups did not have the same body temperatures and were not socially synchronized.