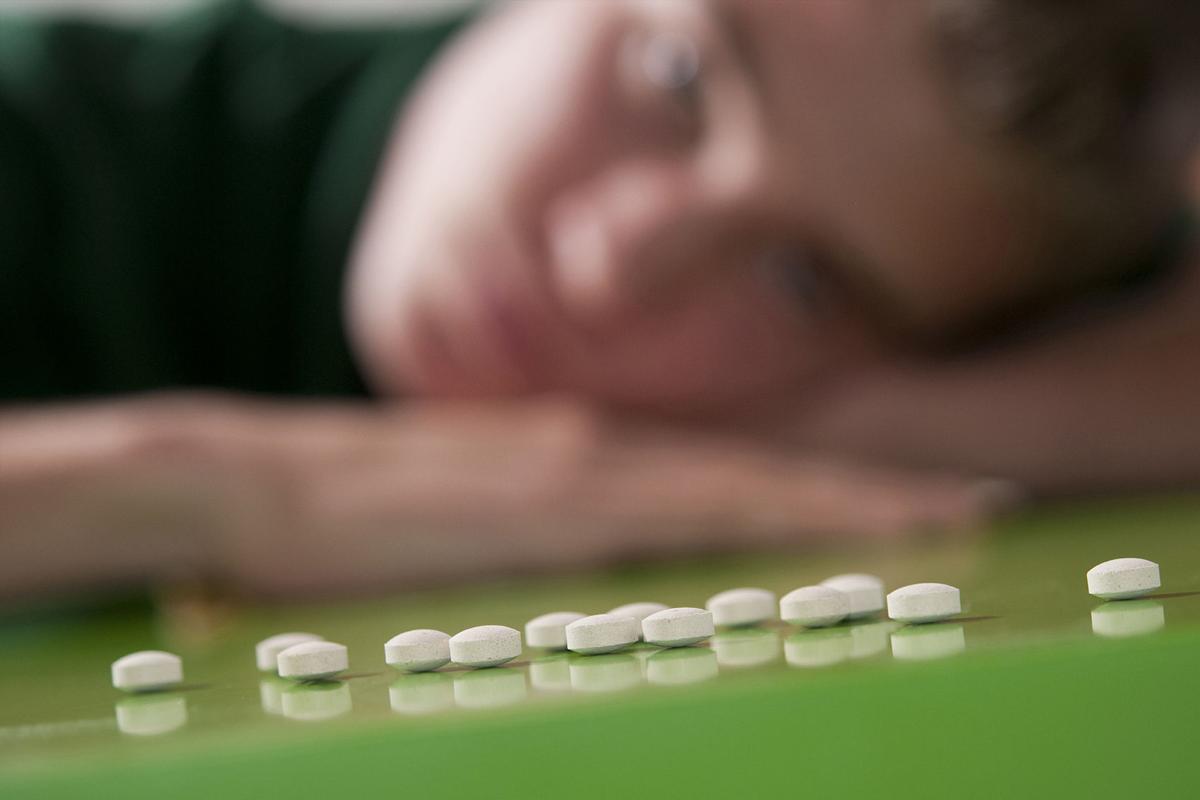 The Centers for Disease Control and Prevention in Atlanta (CDC) has prepared a report on suicides between 1999 and 2016 and has said that they are on the rise in almost all states. The study results appeared in the CDC’s Morbidity and Mortality Weekly Report.

The latest study report shows that suicide rates have gone up by over 30 percent in many countries. In 2016 alone there have been 45,000 deaths due to suicide. Deborah Stone said, “Suicide in this country really is a problem that is impacted by so many factors. It's not just a mental health concern."

"There are many different circumstances and factors that contribute to suicide. And so that's one of the things that this study really shows us. It points to the need for a comprehensive approach to prevention.”

For this study, the team of researchers gathered data from the National Vital Statistics System for 50 states and the District of Columbia on suicides. From 27 states they also collected the cause surrounding the suicides in 2015. They found that the highest rates of suicide were seen in central and northern states. North Dakota, they noted has seen a 57.6% increase in suicide rates since 1999 and Nevada was the only state with no increase in suicide rates.

Studying the cause of deaths due to suicide, they noted that guns were the most preferred method adopted for suicide with almost half of the people choosing it. A little over half of the suicides, 54%, committed suicide with no known previous mental health issues.

Stone says that in these individuals there were usually other issues such as “relationship problems, substance misuse, physical health problems, job or financial problems, and recent crises or things that were coming up in their lives that they were anticipating.”

Experts have said that suicide has become a major public health problem and much more needs to be done to handle this. Experts say that this study reveals that not all who are suffering from long-term mental health problems are at suicide risk. This the most significant find. The CDC says that to tackle these several approaches are necessary. This includes stabilizing the family issues, shelter issues, teaching problem solving and coping skills early on in life.

According to the CDC it is important to reduce the access to the lethal means. Stone says, “it's not just about firearms, it's also about other methods of suicide such as hanging, suffocation, poisoning and the like… We are concerned with all aspects of suicide prevention, including access to lethal means, and so we do include that in a comprehensive approach to suicide prevention.”

Experts have said that researchers on suicide can garner a lot of information from this study and help develop strategies for prevention. They add that at present there are no funds from the government for suicide prevention program in adults. The ones present are those for the youth.