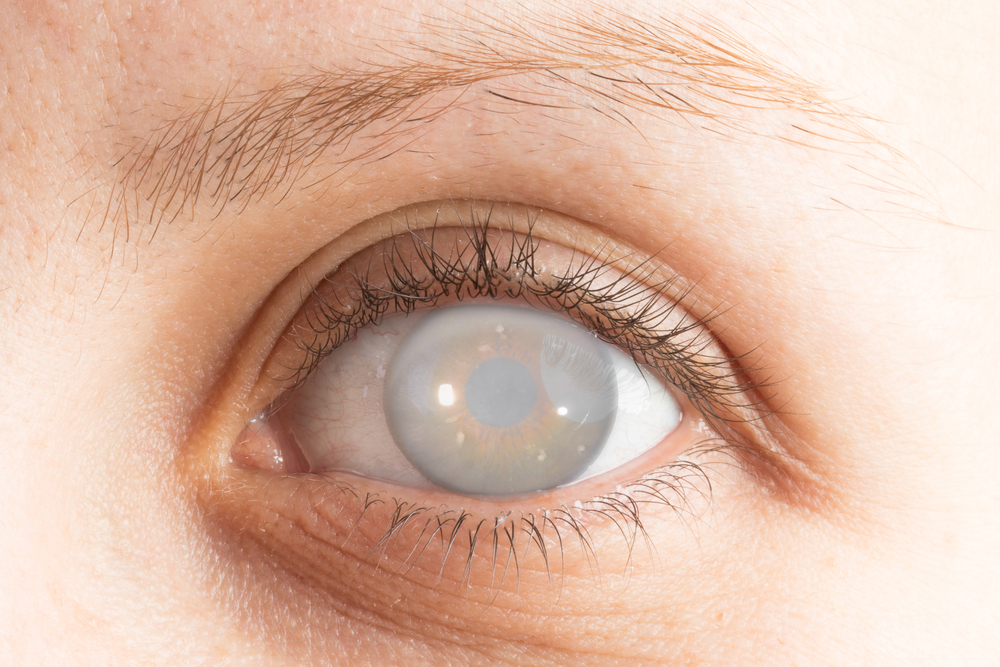 According to a new study, People with diabetes are twice as likely to develop cataract as the general population and the relative risk is highest in those aged between 45 and 54. The study was published in the journal Eye

A cataract is a clouding of the lens in the eye which leads to a decrease in vision. Cataracts often develop slowly and can affect one or both eyes.

Researchers analyzed medical records from 56,510 UK-based diabetes patients aged 40 or over and found that cataract was diagnosed at an overall rate of 20.4 per 1,000 people. This compares to a rate in the general population of 10.8 per 1,000.

The study used data from the Clinical Practice Research Datalink, which covers around 7% of the UK population and is representative of the overall demographic with regard to age, sex and geographic distribution.

Cataract is one of the main causes of global sight loss. In a previous study by the Vision Loss Expert Group, it was revealed that the condition accounted for significant vision loss or blindness in 65million people worldwide.

Co-author Rupert Bourne, Professor of Ophthalmology at Anglia Ruskin University's Vision and Eye Research Unit, said: "The report has showed that having diabetes doubles your risk of being diagnosed with a cataract, and that this risk is six times higher if a diabetic patient has significant diabetic retinal disease, called diabetic maculopathy.

This is only the second such report on cataract incidence in the UK's diabetic patients since the 1980s and it further emphasizes the importance of the NHS Diabetic Eye Screening programme in early identification and treatment of diabetic eye disease to prevent sight loss.

This is an interesting example of how a very large primary care dataset of electronic patient data, in this case the Clinical Practice Research Datalink, can be used to investigate risk factors for eye disease.