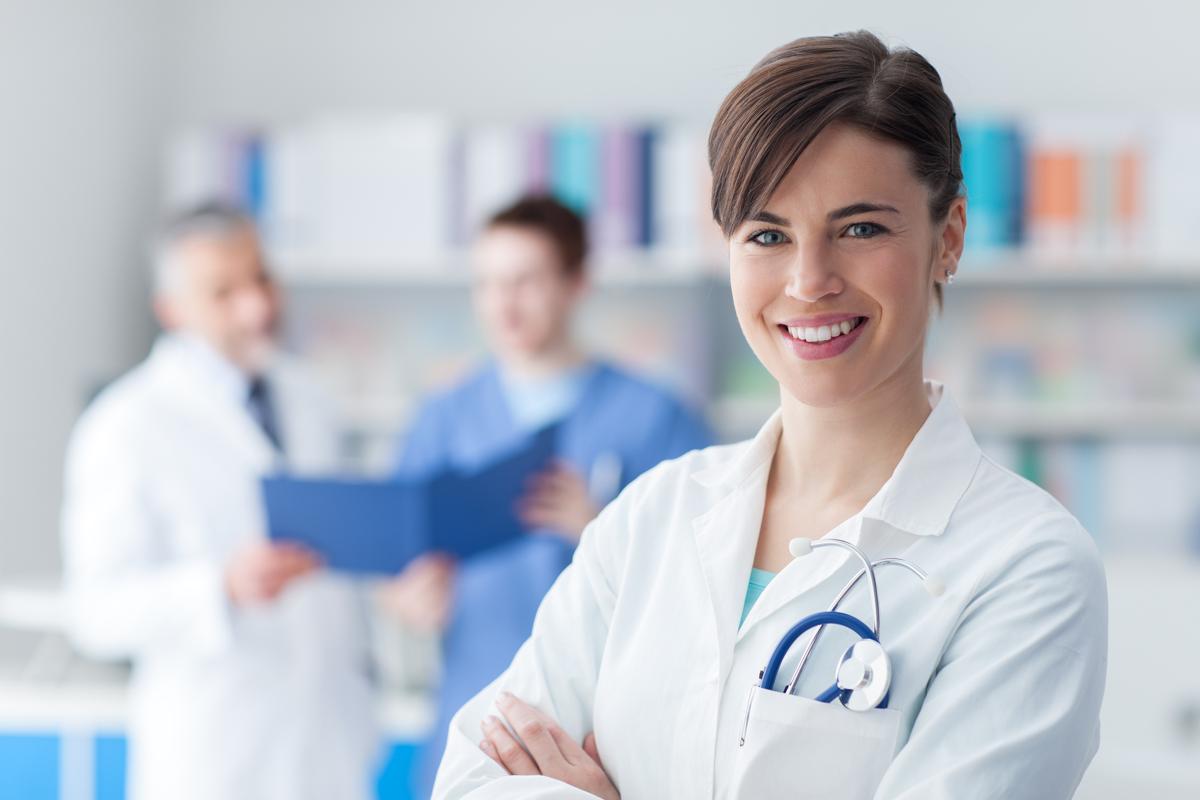 Despite constituting half of United States medical school graduates, women continue to be underrepresented in the field of surgery, accounting for only one-third of general surgery residency applicants.

Research suggests female medical students are deterred by the perception that surgeons have difficulty balancing professional and personal pursuits. Nevertheless, in recent years, female surgeons have become more likely to begin families during residency rather than waiting until their completion of training as they might have in the past.

Previous research has found that women who have children during residency often find it challenging to balance pregnancy and parental responsibilities with professional aspirations and the demands of their residency program.

Professional satisfaction was based on agreeing with statements indicating the desire to leave residency training, whether participants would counsel medical students against entering the specialty, and whether they would choose the specialty again given a chance.

The researchers found that participants were more likely to express dissatisfaction if their program's culture and policies were biased against pregnancy or if that bias led them to alter their training plans.

Rangel and colleagues analyzed responses to a 2017 national survey of women who delivered one or more children during surgical residency. Participants were recruited from the Association of Women Surgeons, through the Association of Program Directors in Surgery, and via social media platforms including Twitter and Facebook.

A total of 347 respondents reported 452 pregnancies. Participants were asked to rate their agreement or disagreement with statements using a 4-point Likert scale. The statements touched on the various aspects of the culture and structure of surgical residency programs.

Upon analyzing the data, Rangel and her team found that 52% of the participants agreed with at least one statement indicating residency or career dissatisfaction.

The researchers found three main risk factors associated with residency and career dissatisfaction: a change in training plans due to the struggle of balancing pregnancy and parenting with original subspecialty choice; perceived stigma around pregnancy in the training culture; and a lack of established maternity leave policies.

These findings suggest the need to refine mentorship programs, according to Rangel. "Multiple mentors may be necessary to address different facets of a resident's career," she said. "Female mentors may be able to provide experience-based advice on balancing professional responsibilities with those of childbearing."

"Also, role models in the preferred subspecialty can support the resident's desire to pursue a particular fellowship, since sacrificing career aspirations following pregnancy may reduce enthusiasm to continue training," she said.