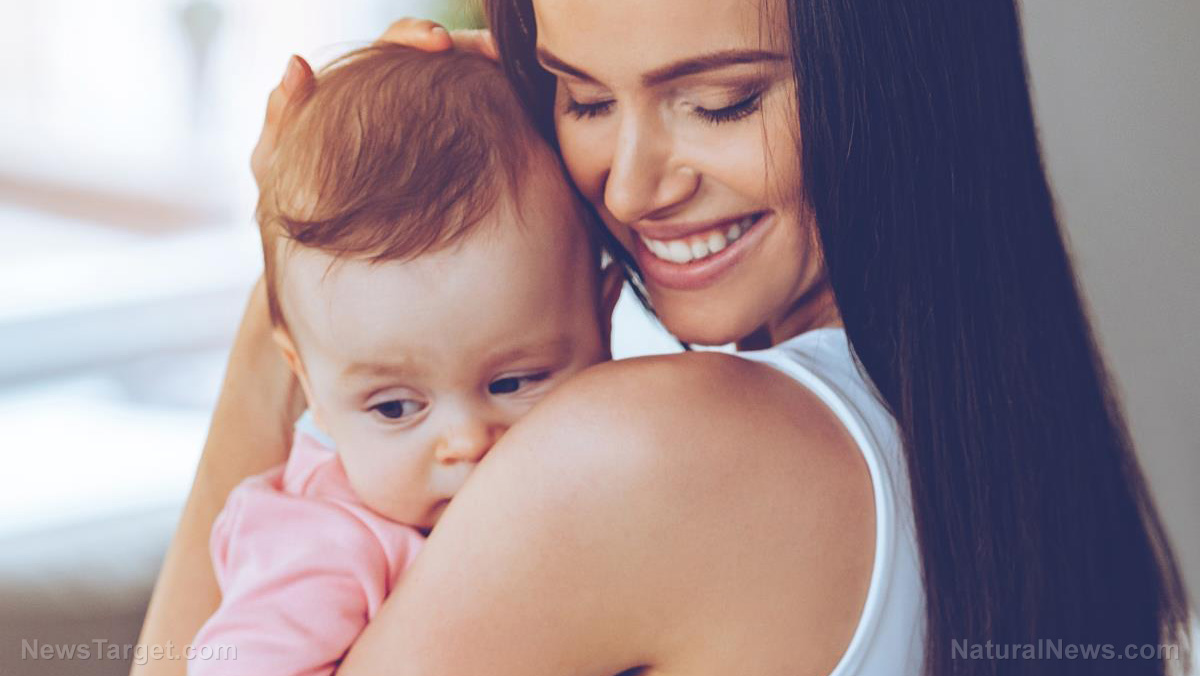 According to a new study, the researcher examined that the care provided by a mother can impact the body clock health of offspring after birth. By reducing abnormalities in the body clock of offspring, it may be possible to develop therapies for serious lifestyle-related diseases, such as heart disease and obesity. The study was published in The Journal of Physiology.

The body has an internal clock that regulates sleepiness over a 24 hour period, called your circadian rhythm. The circadian system is important so that processes in our body are synchronized with day and night, i.e., when it is light or dark outside. Disturbances in these mechanisms can lead to poor health, such as heart disease.

The mother-offspring interaction is very important for health later in adulthood. This is the first study to provide compelling evidence that the circadian characteristics of a mother may positively affect the likelihood of disease developing in offspring. Providing better maternal care significantly reduced abnormalities in the circadian system and resulted in a lower likelihood of development of heart disease.

The Author said that these results point to a real possibility to reduce abnormalities in the offspring's body clock and therefore limit the progression of the disease to improve health.

The study conducted by the Institute of Physiology of the Czech Academy of Sciences was performed in two strains of laboratory rats, in which the maternal care and synchrony of their circadian clocks with external day/night cycle differed. The effect of maternal care provided by the genetic mother of these pups was compared with the maternal care of the foster mother.

The pups either had an aberrant circadian system and were genetically determined to develop the disease in adulthood or they were healthy controls. The researchers tested the effect of maternal care on the body clock before and just after weaning, and on their activity rhythms, heart rate and blood pressure in adulthood. Proper maternal care provided to pups genetically predisposed to develop disease led to the improvement of their clock function and abolished the rise in their heart rate in adulthood.

The data obtained in pups before weaning were based on population samples because the researchers could not assess circadian rhythms of the clocks in each pup within the body without disturbing the maternal behavior. Additionally, in the rat strain spontaneously developing the disease, the molecular mechanisms connecting the circadian clock and the pathology has not been understood.

Our future research will be directed at understanding in more detail how an aberrant circadian system contributes to the progress of the disease. We believe that this research is worth future explorations as it may provide novel therapies for serious lifestyle-related diseases in humans.