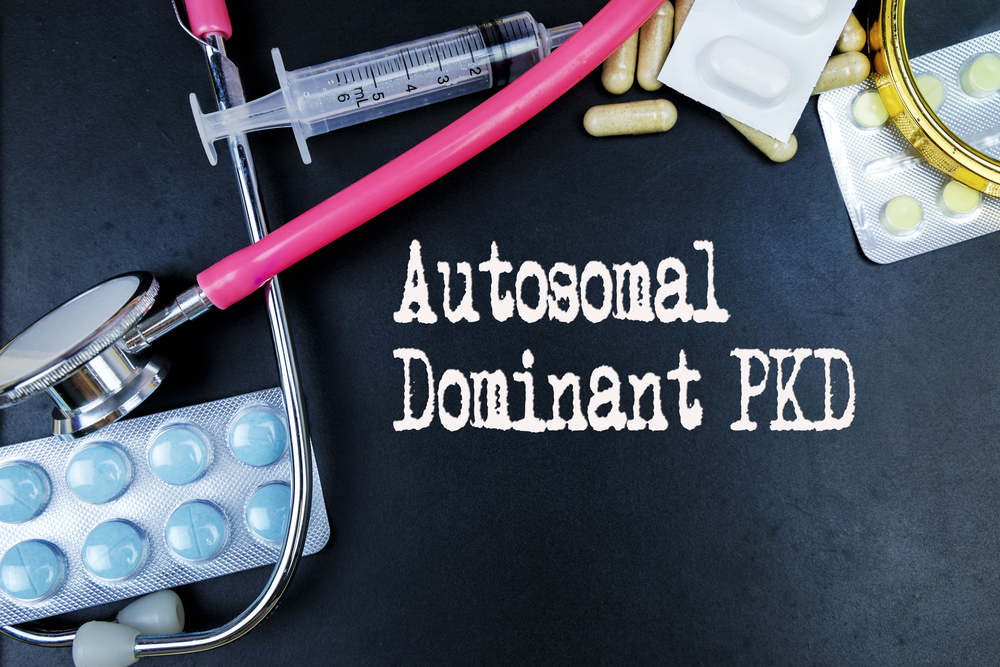 Autosomal dominant polycystic kidney disease (ADPKD) is the most common inherited renal disorder, characterized by progressive fluid-filled cyst development, and growth that lead to end stage renal disease (ESRD) in 50% of patients, by the age of 50-60 years A total of 26 patients with ADPKD and 24 control group, matched for age and sex , were enrolled.