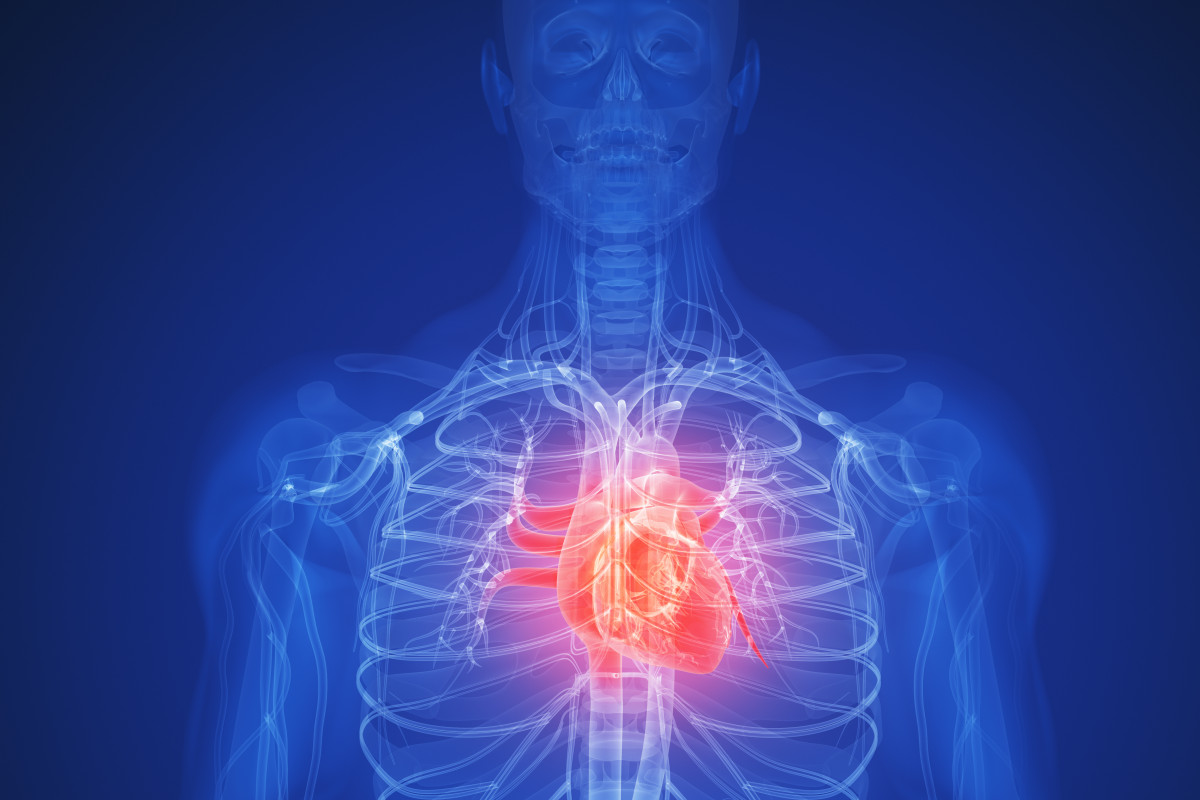 Routine bone density scans already performed on Australians to identify their risk of fractures could now also be used as an early warning for heart attack or stroke.

The scans were originally performed to assess the risk of bone fractures. However, they also revealed the presence of calcium in the women’s aorta, a major artery in the abdomen, indicating advanced vascular disease.

Lead researcher Dr. Joshua Lewis said that the women who showed a build-up of calcium on their aorta were at a higher risk of suffering cardiovascular hospitalizations and death in the 15 years following their scans.

“Not only were the women with calcium in their aorta more likely to have suffered a cardiovascular event in the subsequent 15 years, they were also at a higher risk of dying from any cause,” he said.

“This study shows that in addition to indicating the risk of fracture, bone density scans have the capacity to determine the long-term likelihood of cardiovascular disease. This makes bone density testing even more useful as a screening tool.

“If we can give people early warning that they are at an increased risk of suffering a cardiovascular event, we can help them to make the lifestyle changes that can then lower their future risk.”

Dr. Lewis said work was now commencing to identify the features of calcification most strongly related to patient’s risk of heart attack or stroke. Researchers hope to develop an algorithm that automatically detects the aortic calcium build-up in bone density scans.

“This will allow bone density scans to become a very powerful tool for preventing future cardiovascular disease, which is the leading cause of death for Australians,” he said.