Cardiotoxicity testing using In Vitro and In Vivo models 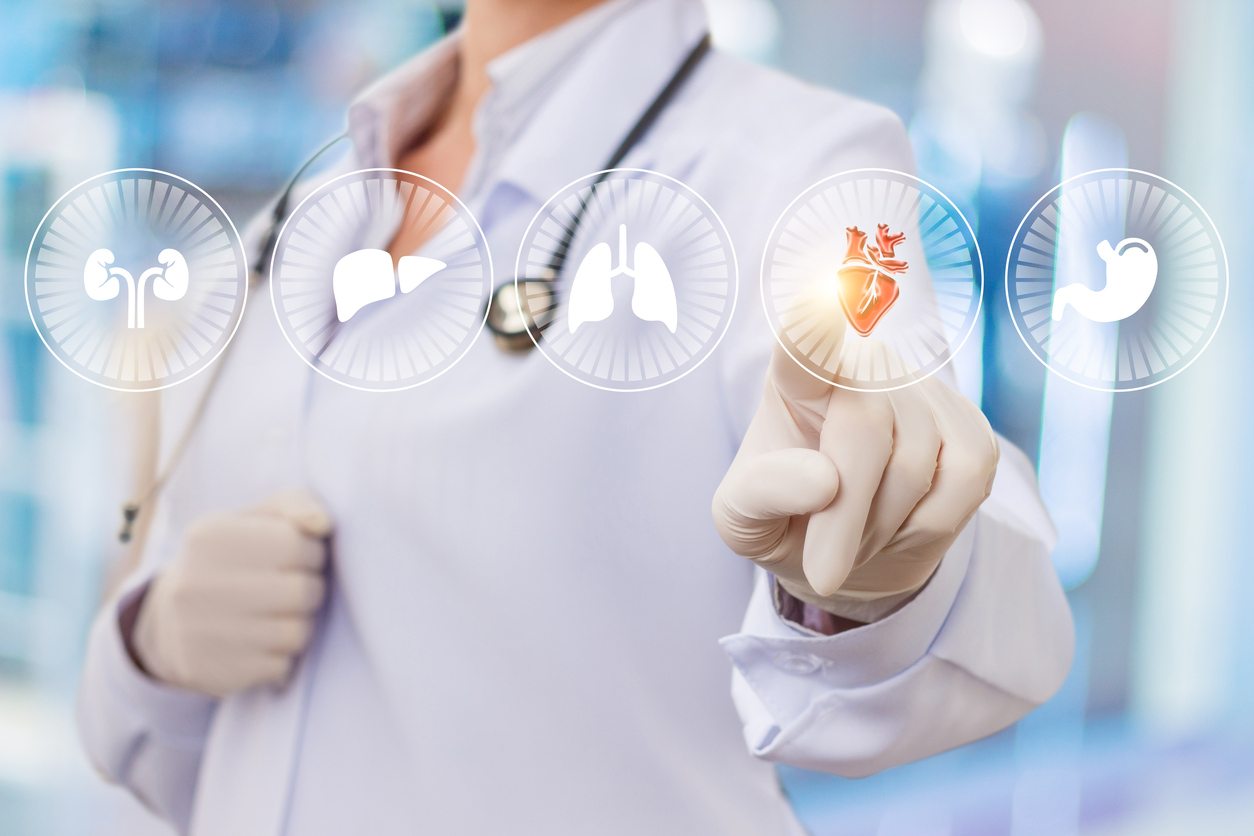 Renal and hepatotoxicity of diglycolic acid (DGA) has been described with in vitro cellular models as well as in vivo animal and human systems. The possibility of diglycolic acid (DGA) being toxic to other organs, such as the heart, has not been well investigated. A human case report identified the heart as a potential target organ of DGA, but an in-house in vivo rat study neither found gross nor microscopic pathological changes following repeated oral DGA exposure.

Although the consumption of DGA as a food additive has not been linked to any adverse event, its widespread presence led us to question its potential toxicity.

In the absence of published in vivo dose-response and lethal dose (LD)50 data on DGA, we sought out to begin investigating the potential for DGA to engender toxicity. Human in vitro and rat in vivo studies by our group and others have established that DGA is an acute renal and hepatic toxin, with the potential of also being a cardiotoxin

To better understand the potential of DGA to adversely affect the heart, we focused our current study on evaluating cardiac effects of DGA by treating rat H9c2 cardiomyocytes and human induced pluripotent stem cells (iPSCs) that were differentiated into beating cardiomyocytes (iCells) with increasing concentrations of DGA in cell culture media. We investigated the effects, mechanisms, and value of our in vitro cellular cardiac models.

The study indicates that DGA cardiotoxicity in vitro correlates with the preliminary findings in our in vivo study where rats treated with daily doses of up to 300 mg/kg of DGA orally for 5 days did not show any major signs of abnormal cardiac pathology.