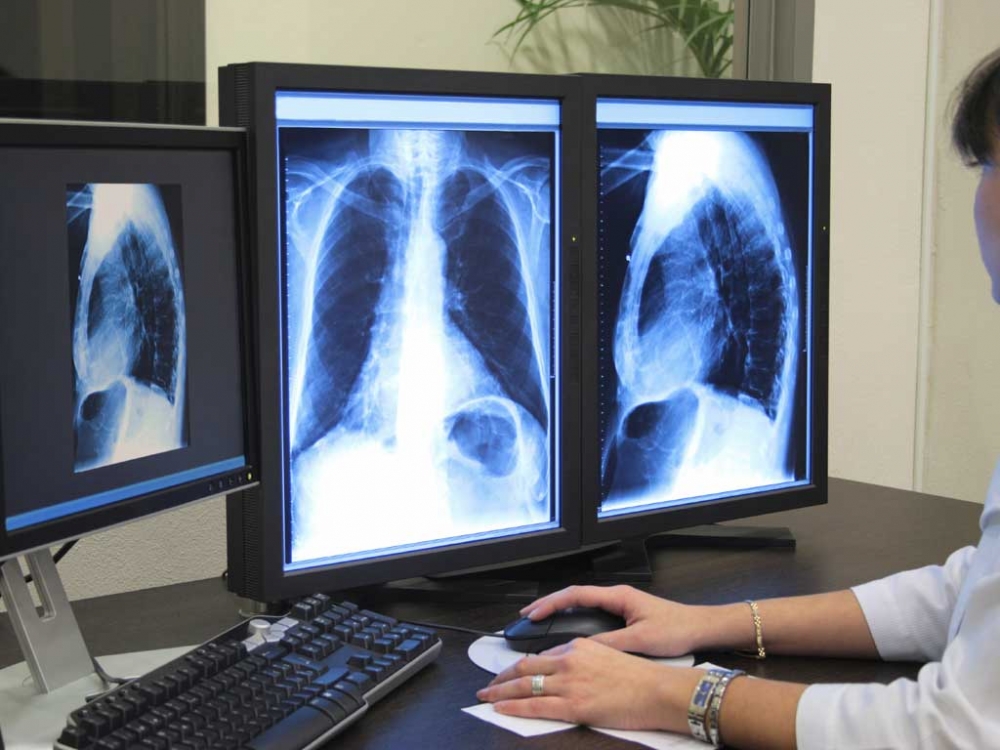 Both, PET and SPECT scans are nuclear imaging techniques that provide metabolic and functional information of the heart. PET scans provide better image resolution and quality but have not yet gotten widespread adaptation compared to SPECT. The study is one of the largest of its kind involving PET patients.

"The benefit of the study is that it helps us better identify a patient's risk for adverse events affecting the heart and their need for further care," said David Min, lead author of the study.

Researchers looked at pharmacologic SPECT so the comparison with PET scans was more accurate. Both scans involve injecting a small dose of the radioactive chemical, called a radiotracer, into the vein of the arm. The tracer travels through the body and is absorbed by the organs doctors examine.

Key findings of the study

Results of the study will be presented at the American College of Cardiology Scientific Session in Orlando on March 10 at 10 a.m., ET. More than 13,000 cardiologists and cardiovascular clinicians from throughout the world are attending the four-day international meeting.

"Since Intermountain Medical Center made the switch from SPECT to PET in 2013, we thought it would be valuable to look at the differences in clinical outcomes since then," said Kirk Knowlton.

"In order to understand the differences between the two-year period of SPECT utilization immediately before the PET program began and the two years after PET was fully implemented, we conducted a retrospective analysis of catheterization outcomes 60 days after heart patients received various treatments."

"This study involves one of the largest number of PET patients studied to date," Dr. Min added. PET more successfully identifies the patient who have high-grade coronary artery disease and may benefit from revascularization. Similarly, PET better-identified patients who did not need an invasive procedure.

This has broad implications as physicians consider what test best serves their individual patients and institutions consider the advantages and disadvantages of SPECT and PET as well as downstream resource utilization.