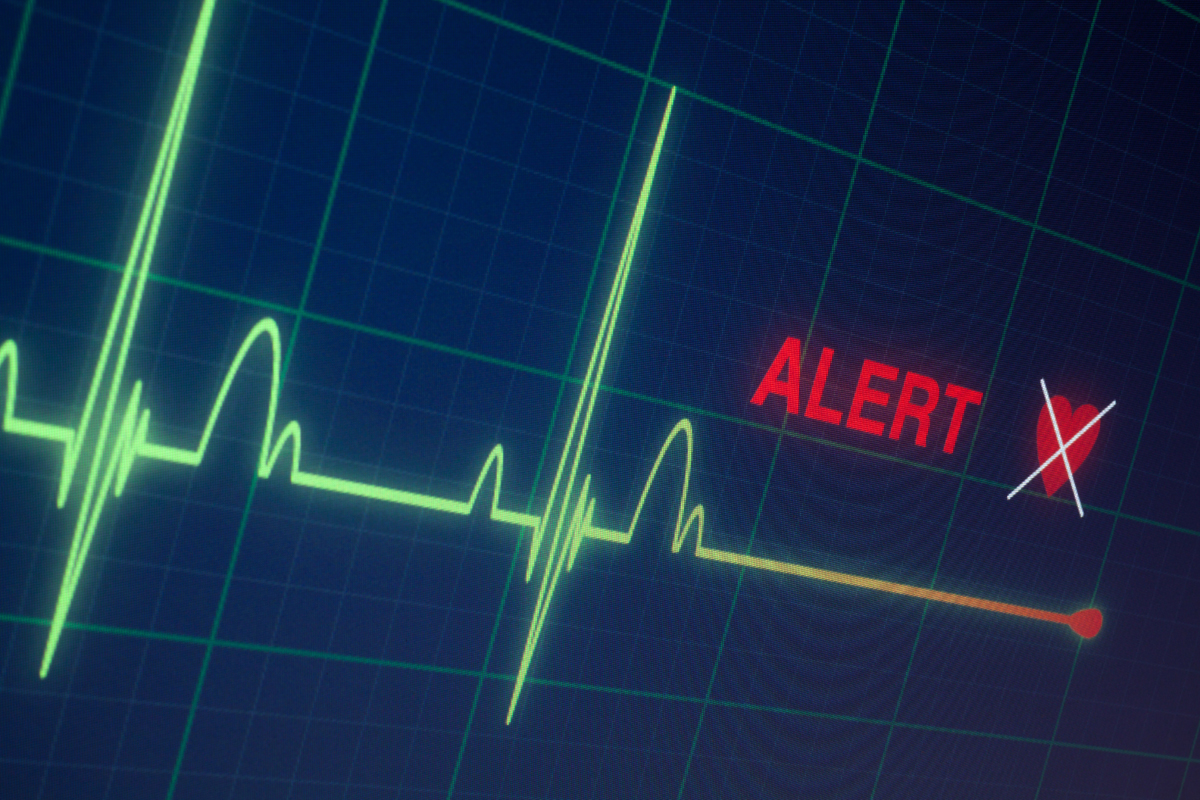 Forty percent of deaths attributed to cardiac arrest are not sudden or unexpected, and nearly half of the remainder are not arrhythmic—the only situation in which CPR and defibrillators are effective—according to an analysis by researchers at UC San Francisco and the City and County of San Francisco Office of the Chief Medical Examiner. The study appears in the special autopsy issue of the American Heart Association journal Circulation.

In a three-year study of 20,440 deaths in San Francisco, the researchers identified 912 cases in which the individual died of an apparent out-of-hospital cardiac arrest (OHCA) and conducted autopsies and lab tests on 896 (98%) of those. They found that only 541 individuals—or 59%—actually met the criteria set by the World Health Organization (WHO) for sudden cardiac death (SCD).

The incidence of  sudden cardiac death

The findings call into question the accuracy of aggregate mortality data, clinical trials, and research studies, as well as the death certificates and EMS records on which those datasets are based. The analysis also showed substantial race and sex differences in SCD epidemiology, reinforcing the importance of investigating these deaths in women and diverse populations.

"Our findings demonstrate the poor accuracy of our current, widely adopted definitions for sudden cardiac death, which essentially are a presumption of the cardiac cause," said lead author Zian H. Tseng. "Restricting all such deaths to autopsy-confirmed cardiac causes, we found a lower prevalence of coronary disease and an increasing prevalence of causes not involving reduced blood flow to the heart."

The WHO defines sudden deaths as nonviolent and otherwise unexplained deaths occurring less than 24 hours from the onset of symptoms. In everyday practice, the category also includes the reported impression of an EMS responder of OHCA. These variable definitions result in widely varying estimates of the annual incidence of SCDs, from 184,000-450,000 in the United States.

In the POstmortem Systematic invesTigation of Sudden Cardiac Death (POST SCD) study, Tseng and his colleagues reviewed all deaths in San Francisco County between February 2011 and March 2014, and conducted an autopsy, toxicology and histology tests, as well as record reviews, on patients who had been reported to have died in OHCA.

Of the 912 identified OHCA deaths, 40% did not meet the WHO criteria for sudden death. Of the 525 cases that met the criteria and were autopsied, only 55.8% were found to be sudden arrhythmic deaths (SADs).

"Because SADs are the only type of sudden deaths rescued by defibrillators and the intended focus of clinical trials, risk studies and molecular studies of SCD, it is essential to distinguish SAD from non-arrhythmic causes," said Tseng.

The rates of WHO-defined sudden death were highest in blacks and lowest in Hispanics. However, autopsies showed that arrhythmic deaths in these populations were significantly lower than for whites and much lower in women (45%) than men (61%).

The leading causes of death in the 525 autopsies were the coronary disease (32%), overdose (13.5%), cardiomyopathy (10%), cardiac hypertrophy (8%) and neurologic (5.5%). Since all of these misclassified deaths were designated by EMS as cardiac arrest, overdoses and other metabolic emergencies may be under-recognized as causes of death, the authors said.

"Our methods may provide an outline for medical examiner or coroner protocols for the systematic examination of these out-of-hospital natural deaths, which are rarely investigated in the community," said senior author Ellen Moffatt.

While this was the most comprehensive study of SCD to date, the authors cautioned that exact causes of death sometimes remain unclear and subject to interpretation.