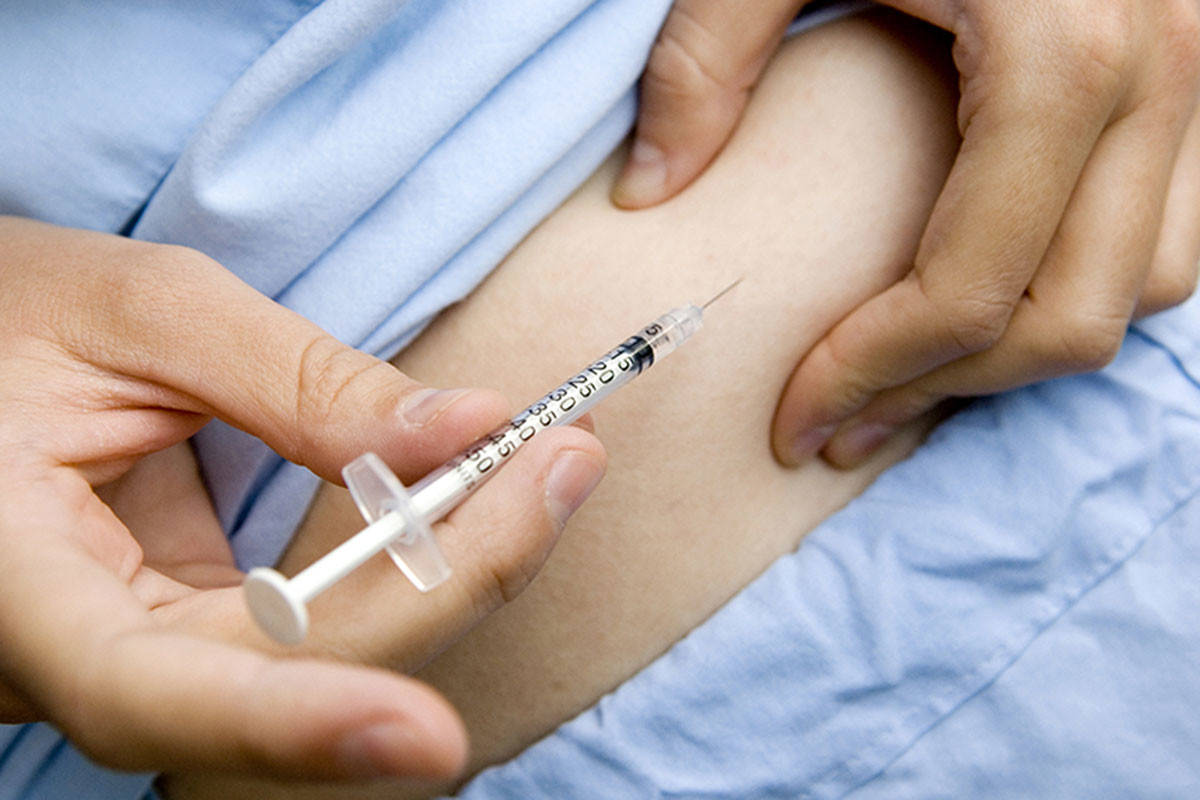 According to a study, the researcher determined that Very-low-carbohydrate diets can improve blood sugar control in type 1 diabetes, with low rates of hypoglycemia and other complications. The patient's community of people with type 1 diabetes committed to a very-low-carb diet.

Of 493 people who took the survey, 316 provided enough information to be included in the analysis. For 138 of these participants, the researchers were able to confirm diabetes diagnosis, blood-sugar control measures, metabolic health measures and other outcomes with health care providers or through review of medical records. Forty-two percent of participants were children.

Participants reported an average daily carbohydrate intake of 36 grams, or about 5% of total calories (for comparison, the American Diabetes Association Participants required lower-than-average doses of insulin (mean, 0.40 U/kg/day), and those for whom data were available had favorable measures of insulin sensitivity and cardiometabolic health, such as low triglyceride levels and high HDL cholesterol levels.

Safety concerns have been raised about very-low-carb diets in type 1 diabetes, primarily that they increase the risk of hypoglycemia or dangerous drops in blood sugar. However, in the study, rates of hospitalization for hypoglycemia (1%), diabetic ketoacidosis (2%) and other diabetes complications were lower than those generally reported for type 1 diabetes populations.

More than 80% of survey respondents were satisfied or very satisfied with their diabetes management. About a quarter said they did not discuss the very-low-carb diet with their diabetes care providers, some citing concerns about being criticized or even being accused of child abuse. The study authors note that severe carbohydrate restriction is a very old approach to type 1 diabetes.1 Before the discovery of insulin, it extended children's lives, sometimes for years. Once insulin was introduced, carb restriction fell out of practice.

The authors believe very-low-carbohydrate diets deserve further study in type 1 diabetes. Since this study was observational and not controlled, they call for randomized clinical trials to rigorously test the diet's safety and efficacy.

Lennerz and Ludwig emphasize that the results of this study, by themselves, do not justify a change in diabetes management. They strongly suggest that anyone with diabetes make dietary changes only with the supervision of a diabetes care provider.