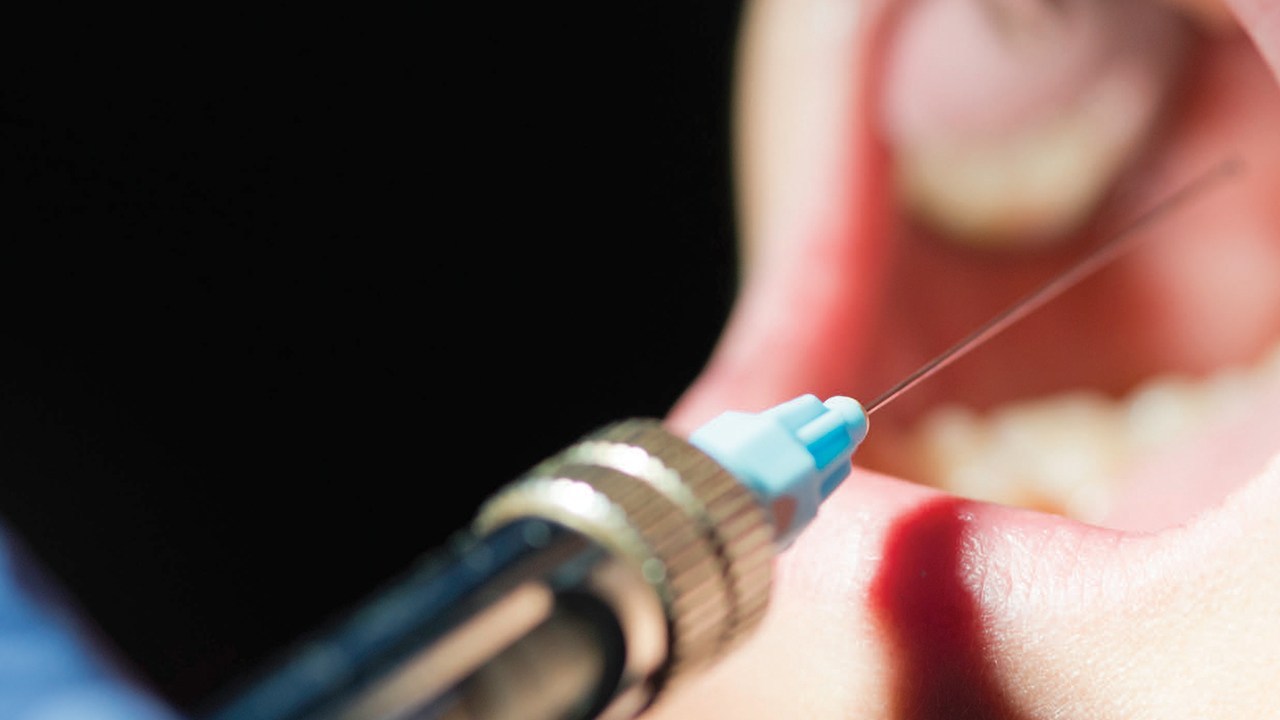 Researchers from Colorado have found that people who regularly use cannabis are more likely to be tolerant to anesthetic agents and may require higher doses to achieve same effects as non users. They also required higher amounts of sedatives to achieve similar sedation as non-users, write the researchers in their study titled; “Effects of Cannabis use on sedation requirements for Endoscopic procedures;” published this week in the latest issue of The Journal of the American Osteopathic Association.

Colorado-based researchers scanned the medical records of around 250 patients who underwent endoscopic procedures. For these short procedures that are invasive in nature and may cause pain and discomfort; the doctors usually prescribe sedatives and mild pain relievers and anesthetic agents. The team looked at patient records since 2012. In 2012, Colorado legalized medical and recreational marijuana or cannabis use.

They noted that on an average around 14% more fentanyl  a synthetic opioid anesthetic and pain reliever; 20% more midazolam an anesthetic agent and 220% more propofol  an anesthetic and sedative, is need to provide same effects of mild or moderate sedation as that in non-users of cannabis.Lead author Mark Twardowski; an osteopathic internal medicine physician; there has been knowledge that cannabis users are more tolerant to pain relievers, anesthetic drugs and sedatives. This study however proves it as a fact.

He explained that higher dose requirement can be fraught with danger of dependence and overdose related toxicity. Twardowski said in a statement, “Some of the sedative medications have dose-dependent side effects, meaning the higher the dose, the greater likelihood for problems. That becomes particularly dangerous when suppress respiratory function is a know side effect.

”The researchers are still unclear about the mechanism by which there is increase tolerance to sedatives among cannabis users. They speculate that the endocannabinoid system of the nervous system could play a role. Because Twardowski said, “This study really marks a small first step. We still don’t understand the mechanism behind the need for higher dosages, which is important to finding better care management solutions.” The team continues to study the effects and cause of cannabis use and tolerance to various medications, he add.