Canine Sedation and Anaesthesia: Safety Improved with a New Drug 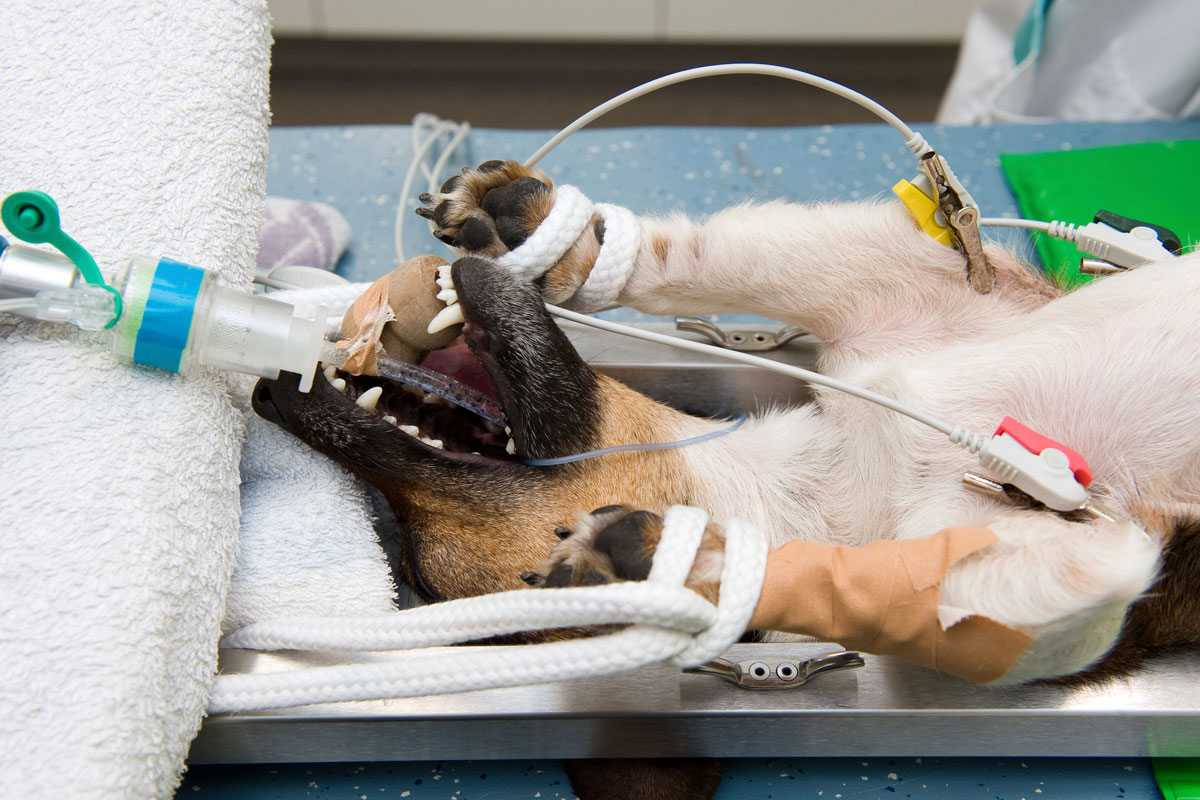 A drug discovery made at the Faculty of Veterinary Medicine, University of Helsinki, Finland, will increase the safety of animal sedation and anesthesia. Vatinoxan, the pharmacological molecule discovered in the study, reduced the adverse effects of other drugs on the cardiovascular system of canine patients.

The research project leading to the discovery was launched more than a decade ago when veterinary researchers were investigating the adverse effects of sedatives and anaesthetics on animal patients.

They developed the idea to prevent or at least reduce the disadvantages associated with anaesthetics through the use of drugs, and the new research line generated in the process has led to the submission of two patent applications.

Now, the efficacy and safety of the new drug has been for the first time trialled at canine patients at the Veterinary Teaching Hospital of the University of Helsinki.

"As veterinary drug studies take time and money, it is a great achievement that we have succeeded in advancing vatinoxan's development to the point where it has been possible to test it on canine patients," says Outi Vainio, professor of veterinary pharmacology and head of the project.

"It's been rewarding to see that the new drug really works on the patients as expected," notes Ira Kallio-Kujala, a doctoral student and veterinarian at the Veterinary Teaching Hospital who served as the principal investigator. The drug is intended for a marketing authorization within a couple of years.