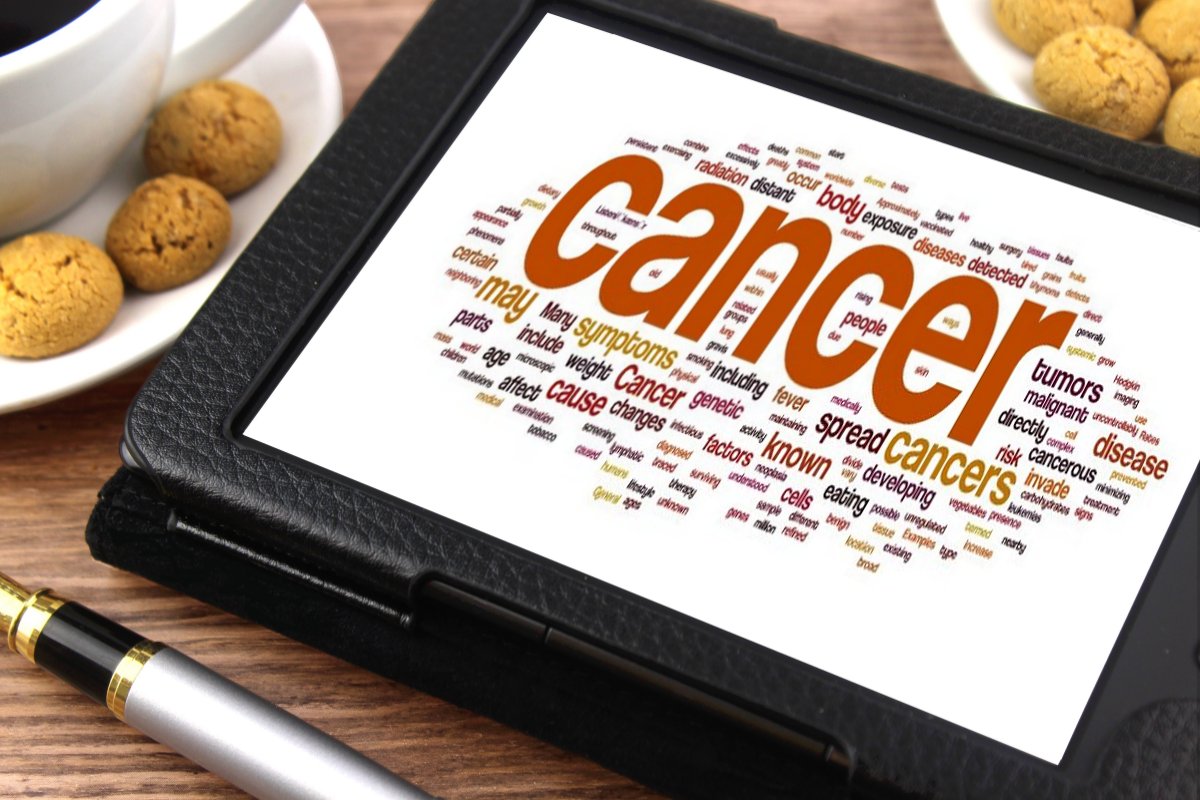 Squamous cell carcinoma of the anus (SCCA) accounts for 8,200 new cancer cases and more than 1,000 cancer-related deaths in the United States annually.

Its incidence has been notably rising in recent decades, possibly related to changing trends in sexual behavior combined with known risk factors, such as human papillomavirus and tobacco smoking.

Although advances in the treatment of SCCA have improved survival and cure rates, the benefits may not be shared uniformly among patients of disparate socioeconomic status.

Their analysis included 9,550 patients with SCCA from 2004-2013 listed in the US Surveillance, Epidemiology, and End Results registry. Socioeconomic status was defined by census-tract median household income level, and divided into quintiles.

The researchers found that patients living in areas with lower median household income had worse overall survival and cancer-specific survival compared with those in highest income areas.

From the lowest to the higher income levels, the risk of dying was 32%, 31%, 19%, and 16% higher for patients when compared with patients in the very highest quintile of median household income.

When considering only deaths due to cancer, increased risks ranged from 34% down to 22% for the lowest to higher incomes. Other factors such as older age, black race, male gender, unmarried status, earlier year of diagnosis, higher grade, and later stage were also associated with worse cancer-specific survival. Income was not associated with a patient's likelihood of initiating radiation therapy.