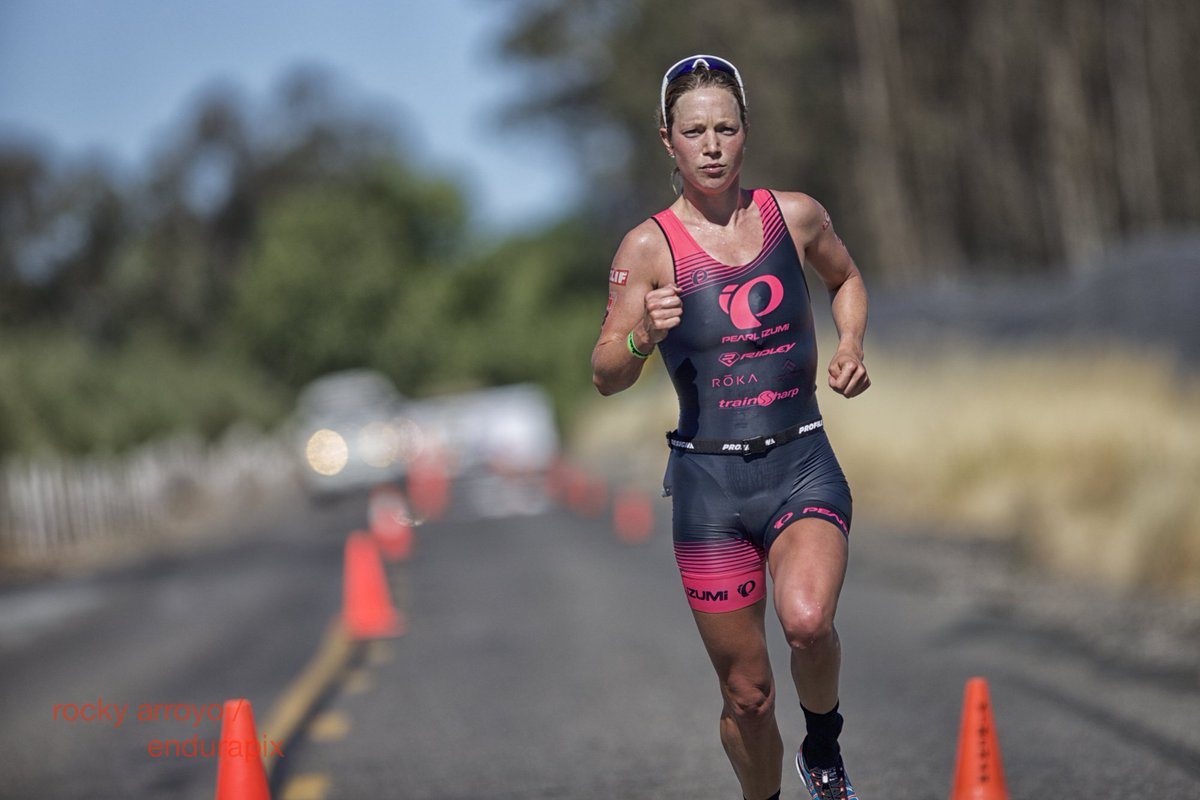 Coaches are helping breast cancer survivors prepare for one of several local triathlon events in the Milwaukee area. Piacentine and her colleagues wanted to know if better results could be achieved with the unique triathlon program. Over 14 weeks, they provide five sessions per week — 2 supervised and three unsupervised. The events vary slightly but include a 0.25 to 0.5-mile swim, a 12 to 15-mile bicycle ride, and a 3.1-mile run.

The researchers mailed a survey to 156 breast cancer survivors 1 to 6 years after they had participated in a triathlon. Their ages ranged from 28 to 68 years. Of the 106 respondents (68%), 80 (75%) had a leisure score index above 24, which is the cutoff for standard exercise guidelines, and works out to 150 minutes of moderate exercise per week.

When asked how often they engaged in the exercise that made them sweat, 51 (48%) of the respondents said often, and 10 (9%) said never. And 69 (65%) reported participating in an organized physical activity in the previous 12 months, such as another triathlon, a footrace, a group bicycling event, or a fitness class.

This study was subject to selection bias because those most likely to respond to the survey were also more likely to have continued exercising. But with a 68% response rate, even if those who did not respond were not exercising at all, "it still seems like we're making a difference," Piacentine explained. This triathlon program might be more effective than others because of the bonding that occurs among the participants

In another study presented at the meeting, Sheehan et al. assessed cancer survivors at least six weeks after they completed surgery, radiotherapy, or chemotherapy. All scored below 45 on the Functional Assessment of Cancer Therapy: Fatigue (FACT-F). The scale ranges from 0 to 52, and a score of 30 indicates severe fatigue.

Of the 37 participants, 30 had survived breast cancer, and the remaining seven were survivors of other types of cancer. The average age was 55 years, and average time since treatment was 2.3 years.

The 19 participants assigned to the exercise group met for exercise instruction twice a week for the first five weeks and then once a week for the second 5 weeks. Under the supervision of Sheehan, who is a personal trainer, they worked incrementally up to 65% to 85% of their age-adjusted maximum heart rate and to a score of perceived exhaustion of 11 to 13 on a 20-point scale, where 6 indicates no exertion and 20 is maximal exertion.

The other 18 participants, assigned to health education, met once a week with Sheehan to receive instruction about food and nutrition, cognitive behavior therapy, and sleep management. She discussed exercise with them only in response to their questions. She also provided support by text. After week 10, the members of this group were encouraged to enroll in the exercise program.

The improvement was seen in both groups, not only on the FACT-F index, but also on multiple measures of psychologic well-being, quality of life, and physical function.

In the exercise group, improvements on all domains measured were significant, except pulse wave velocity, a measure of arterial stiffness, and C-reactive protein, a measure of inflammation. In the education group, the only improvement that was significant was in the fatigue score (P < .05).

Most of the fatigue score changes occurred in the first four weeks, Sheehan reported. And the improvements were greater than those documented by other researchers. After the presentation, a member of the audience asked why the participants had such a fear of exercise, and how they were able to overcome it.