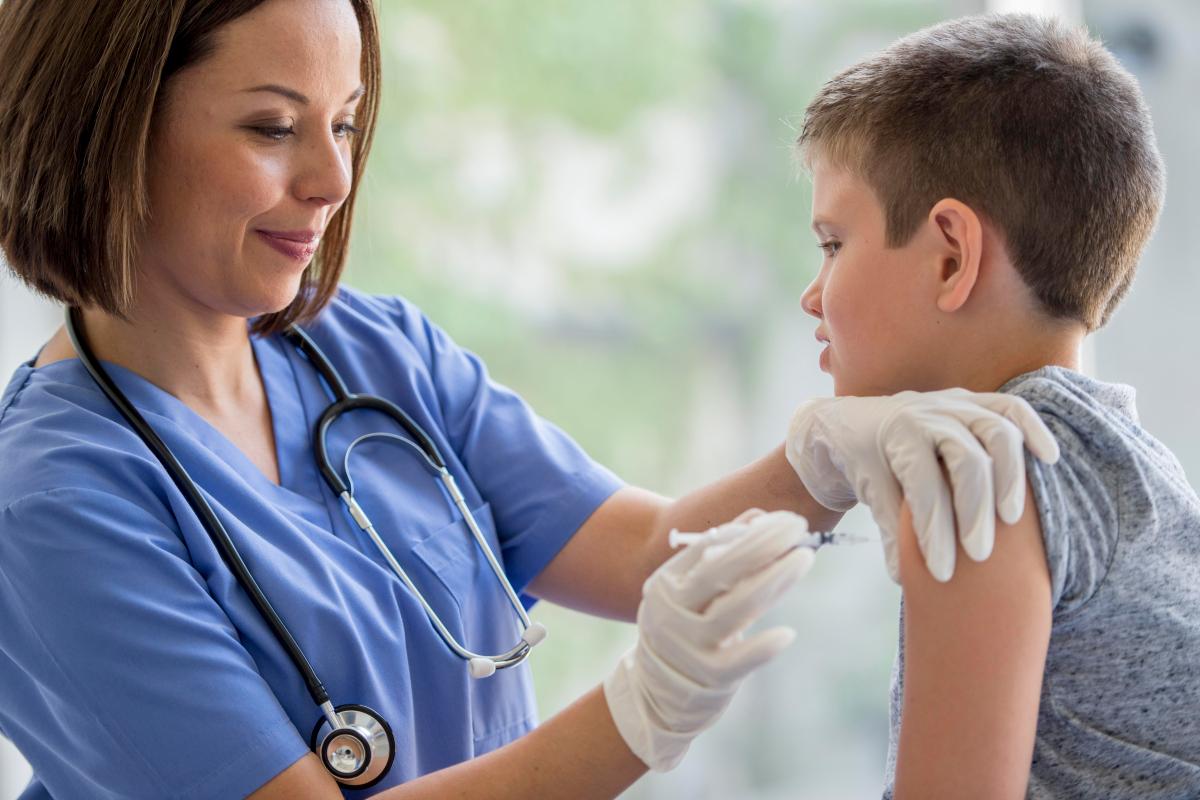 Parents ranked cancer prevention as the most compelling reason health care providers can give for recommending the human papillomavirus (HPV) vaccine, according to a survey led by University of North Carolina Lineberger Comprehensive Cancer Center researchers.

The findings, published in the journal Cancer Epidemiology, Biomarkers and Prevention, offer guidance as to what doctors and other healthcare providers should be emphasizing to parents when discussing vaccination for their children against HPV, a sexually transmitted virus that can cause oral, head and neck, genital and cervical cancers.

"Parents confirmed the advice from the CDC and other professional organizations, which is cancer prevention is the most important reason for HPV vaccination," said UNC Lineberger's Melissa B. Gilkey. "Providers report giving a wide variety of reasons to vaccinate, but this study suggests what parents really want to hear about is cancer prevention. This was true even for parents who had relatively low confidence in adolescent vaccination."

The U.S. Centers for Disease Control and Prevention estimates 41,000 people are diagnosed with HPV-associated cancer in the United States each year. HPV vaccination could prevent most HPV-linked cancers, which include cancers of the throat, the cervix, and genitals. However, just 43 percent of adolescents were up-to-date on the HPV vaccine in the United States in 2016, according to the CDC. Studies have shown that a provider's recommendation is highly influential.

"Research has shown that a provider's recommendation is the single most important factor in whether parents decide to get their kids vaccinated," Gilkey said. "Public health organizations, including the Centers for Disease Control and Prevention, are leading large-scale campaigns to improve provider communication about HPV vaccination. We are working to understand what the most powerful messages are to inform those ongoing interventions."

The researchers drew their findings from a survey of 1,177 adults in the United States with children between the ages 11 and 17. The parents were asked to rank, from best to worst, a list of reasons a doctor commonly use to encourage parents to consider vaccinating their child against HPV.

Parents said cancer prevention was the most persuasive reason for HPV vaccination. The prevention of a common infection, the vaccine's lasting benefits and its safety also scored high. Reasons that received low rankings included "it is a scientific breakthrough," and "I got it for my own child."

When the researchers compared the responses from parents who had low confidence in adolescent vaccines at the outset, they found these parents ranked messages very similarly to parents who had high confidence. "This should give providers confidence that leading with the idea of cancer prevention does not have to be targeted toward a particular type of parent," Gilkey said. "Cancer prevention is likely to be your best bet no matter who you are talking to."