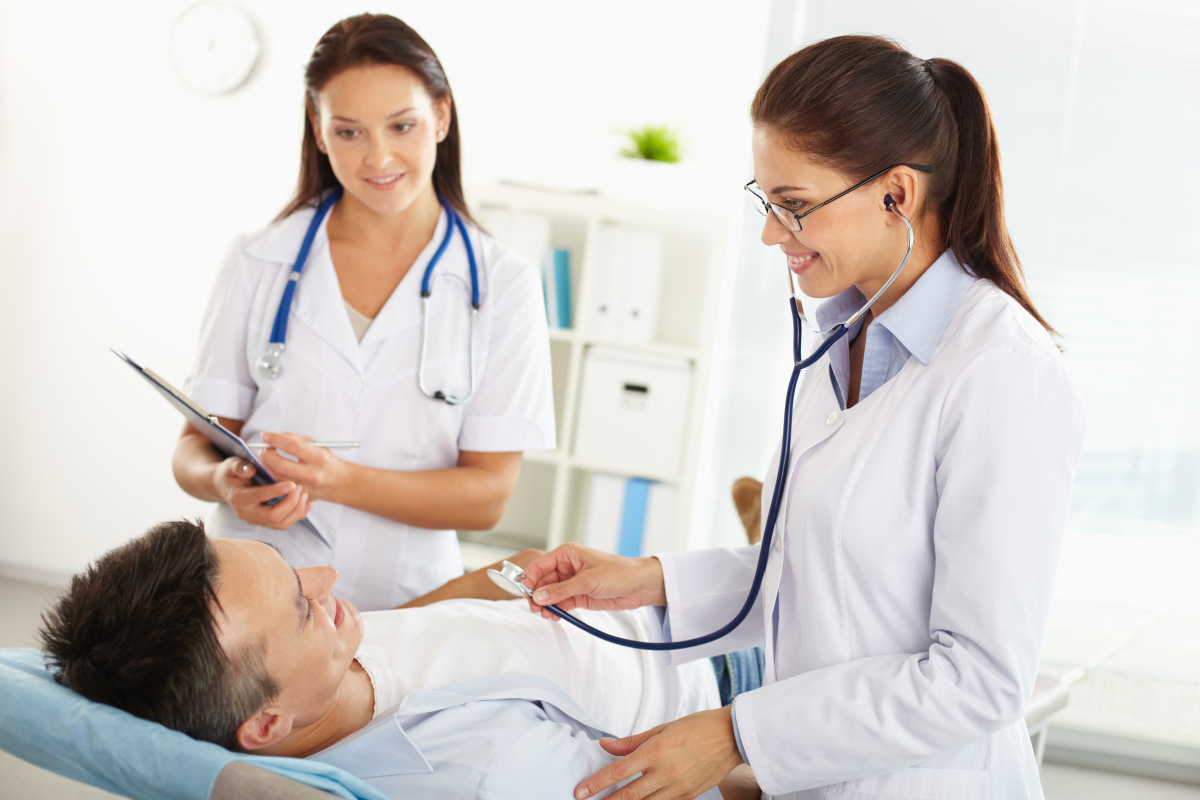 Over 1,400 lives could be saved every year if more cancers were diagnosed through GP referral instead of emergency hospital admissions, according to a new study led by City, University of London and funded by Macmillan Cancer Support.

Cancers diagnosed following a GP referral are more likely to have been spotted early, meaning patients have a better chance of surviving or living longer with their disease.

Examining over 370,000 people from England's National Cancer Registry with the four most common types of cancer (breast, bowel, prostate and lung cancer), it was also seen that a shift from emergency cancer diagnosis towards GP referral, in line with the best performing areas in England, would come at a small additional cost to the NHS. The study is published in BMC Cancer.

The researchers from City, Imperial College London, University of Palermo and Social Research Division, Dublin found that the estimated cost of such a shift was an average of £2,130 per year of life saved, or just £6 per day for the four cancers.

This is due partly to the fact that patients who survive go on to require more long-term follow up care from the NHS. The costs for cancers diagnosed via GP referral also encompass those for diagnostic tests, including on patients who may not turn out to have cancer, but where the referral or investigation may have picked up another treatable condition.

These additional costs are low when viewed in the context of the wider NHS and the huge benefits early diagnosis brings to patients and their families as well as being associated with lower survival, an emergency cancer diagnosis is often a huge shock, which can be traumatic for patients and their families, and may also mean that they do not have as much support immediately available to them.

Furthermore, the additional costs are well within current cost-effectiveness threshold guidelines which consider interventions costing less than £20,000 per year of life saved to represent 'good value for money' and to be worthy of NHS investment.

Dr. Mauro Laudicella, Senior Lecturer in Health Economics at City, University of London and one of the authors of the paper said: "We already know too many cancers are diagnosed as emergencies, but what this research shows is a large variation across geographical areas of England, offering real opportunities for a cost-effective intervention."

"What is even more compelling is the low level of additional investment such an intervention would require and the fact that in some cancers, like prostate, it would save money for the NHS, as well as the lives of patients," said Laudicella.