Cancer Could Be Diagnosed Early At Health Centre 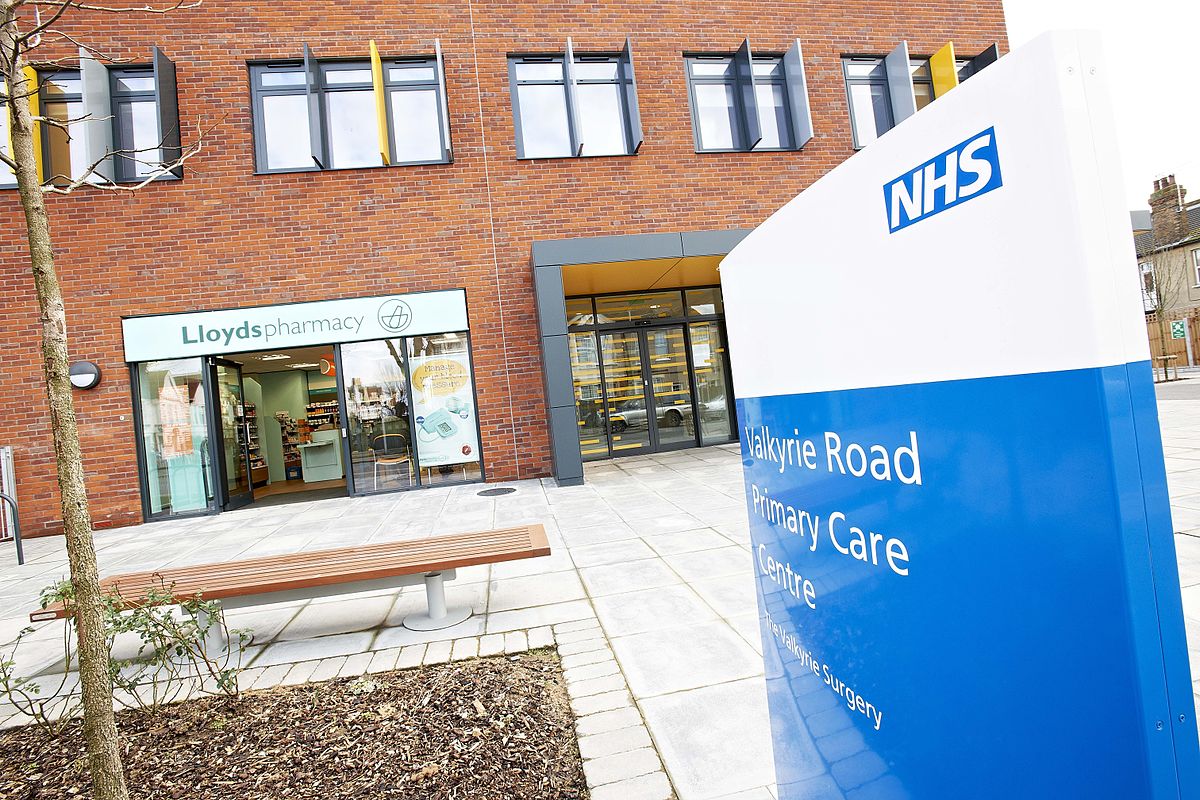 More cases of suspected cancer can today be identified early in primary care. Partly based on symptoms but also statistics on the patients' visits to health centres, indicates research from Sahlgrenska Academy at the University of Gothenburg, Sweden.

"When patients seek care more frequently, as opposed to previously when they may just come in to check their blood pressure, it could be a sign that something else is wrong, even if the symptoms can be initially interpreted as benign," said Dr Marcela Ewing, at the Institute of Medicine and specialist in general medicine and oncology.

Her thesis is based on information on 4,500 adult patients who sought primary care in the Västra Götaland region, Sweden in 2010-2011 and were diagnosed with one of our most common forms of cancer.

The group was compared to some 18,000 gender and age-matched control patients at the same health centres, who had no ascertained cancer. The majority of the patients seeking primary care with different complaints the year before they received their cancer diagnosis it took four or more doctor visits at the health centre before the diagnosis was made.

A significant number of symptoms that these patients seek help for, that turned out to be associated with cancer were presented as early as in the first two consultations, but the patients had to visit primary care doctors at least twice more.

"Cancer and cancer diagnosis are difficult, and it is something very unusual in the everyday work of a general practitioner. In a year, a general practitioner may only diagnose four or five cases. But you can increase attentiveness and ask yourself more often whether or not it is cancer, especially if the patient returns many times," said Ewing.

"The value of a single symptom is often insignificant. If you seek primary care for bleeding bowels, the risk is approximately 4% that it is cancer and 96% that it is haemorrhoids or something else that is treatable," said Marcela Ewing.

"What we have shown is that it is the combination of symptoms that is important, even if they do not appear at the same time, and attention must be focused on this. If we can identify cancer at an earlier stage, the patients' prognosis is better, and less of society's resources are required," said Marcela Ewing.