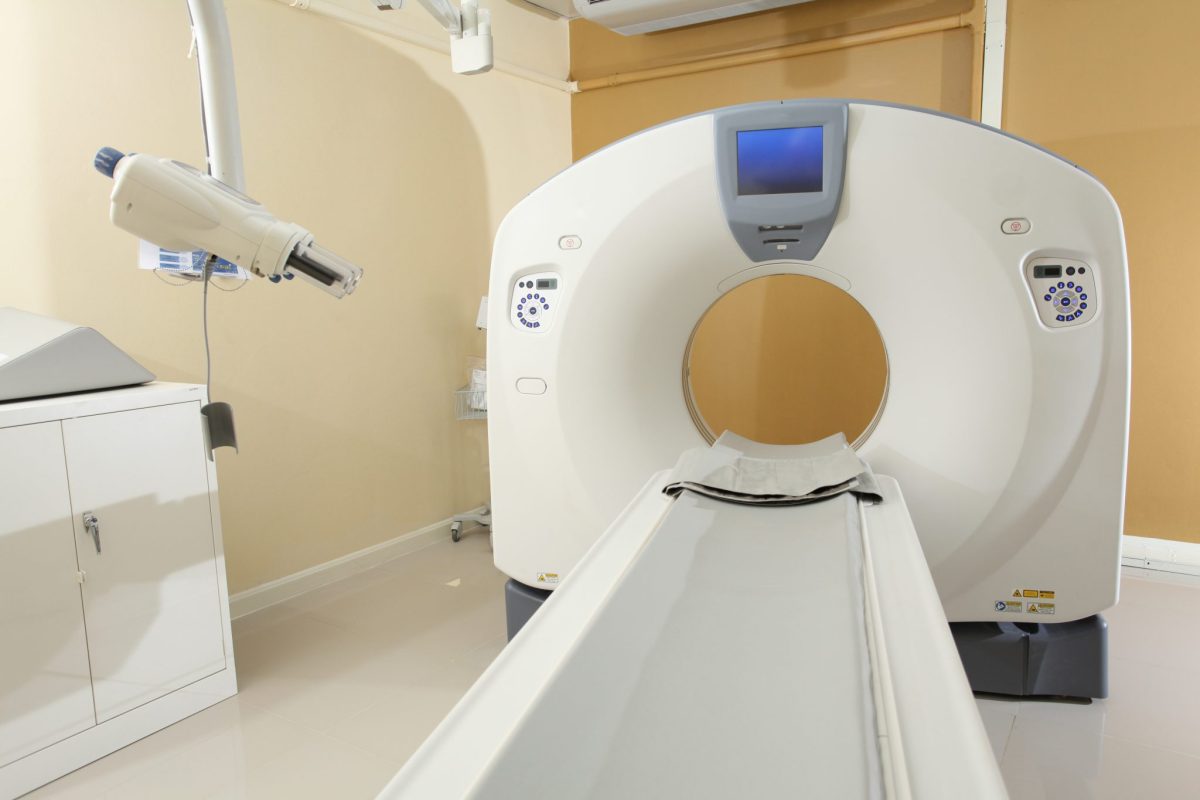 An MRI is a powerful biomedical diagnostics tool based on the nuclear magnetic resonance of hydrogen atoms (protons). MRI scanners use radio waves to generate images of hydrogen atoms in the magnetic field. The results of this research were published in the Journal of Applied Physics.

Certain imaging methods require the use of contrast agents to improve the accuracy and information of the image. Contrast imaging in an MRI mostly depends on differences in the longitudinal or transverse relaxation rates.

Relaxation is the time protons need to recover to their equilibrium state. This depends on the molecules and atoms around the protons; the rate for healthy and damaged tissues varies.

In some cases, doctors can identify the presence of pathologies with contrast agents that locally affect the relaxation rates within damaged tissues. Combining MRI and contrast agents in research helps scientists acquire better images of inflammations, such as tumorous angiogenesis in cancer.

MEPhI researchers recently developed a new type of contrast agent based on silicon nanoparticles, which can be used for both diagnosing and treating cancer. Viktor Timoshenko, a professor at MEPhI and Lomonosov Moscow State University, says this is an example of nanotheranostics – a combination of diagnostic and therapeutic methods applied at the nanoscale level.

Theranostic MRI contrast agents combine the effects of contrast agents and therapy conducted with medications in nanocapsules and additional exposure to physical fields or radiation.

"Since MRI is widely used in cancer diagnostics, developing a new type of a contrast agent that can also be used in cancer eradication therapy is very important for modern healthcare," Timoshenko said.

Nanotheranostic materials must be biocompatible. These materials must also be invisible to the immune system so that it does not destroy them right away. The nanoparticles must not accumulate in the body, and their surfaces cannot become contaminated.

Researchers from the MEPhI Institute of Engineering Physics for Biomedicine's Nanotheranostics Laboratory believe that using silicone nanoparticles to detect affected cells is one of the most promising methods in cancer nanotheranostics.

The nanoparticles themselves are not toxic to the human body, but subject to the application of radio waves, can heat up to 42 degrees ? and higher (hyperthermia), thus destroying cancer cells locally.