Calcific Tendinopathy Treatment with the Use of Needles 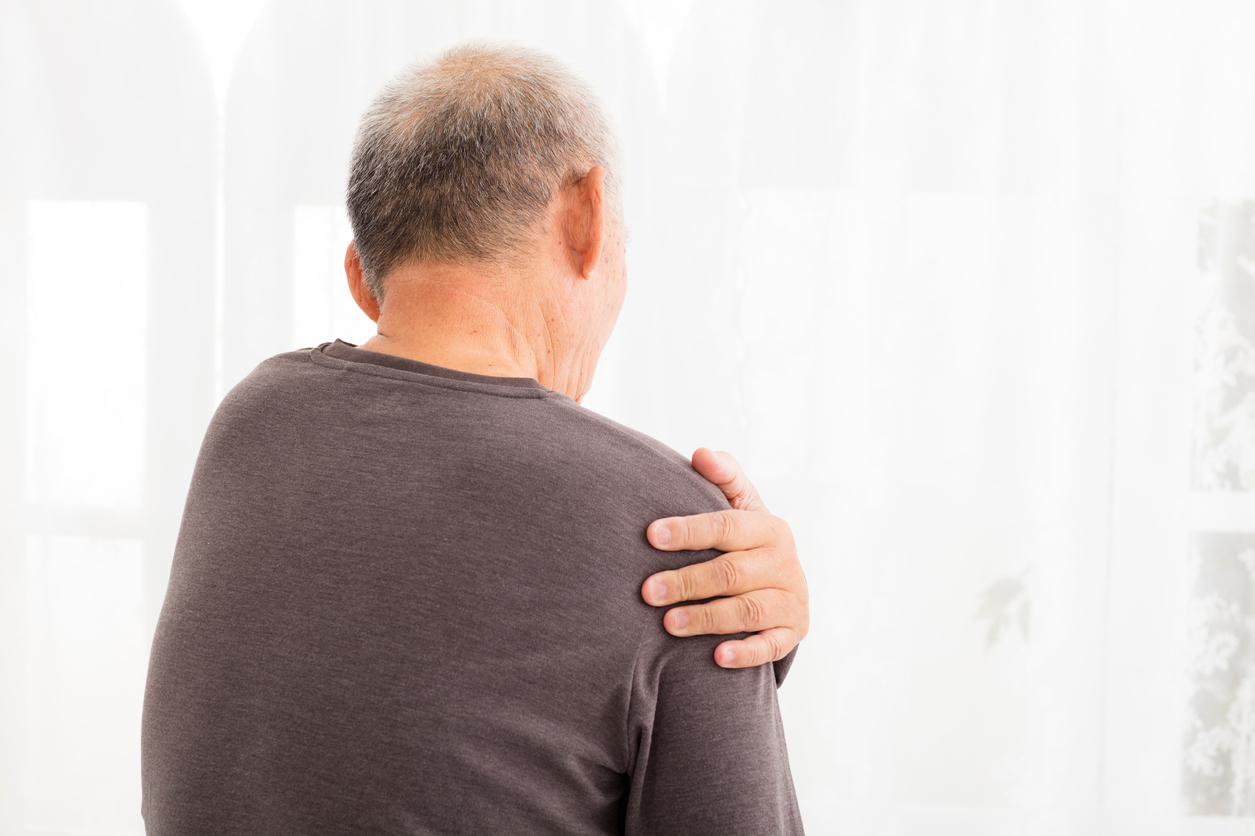 A new study featured in the journal Radiology revealed that the type treatment approach used to cure shoulder calcifications should be based on the type of calcification and the outcomes could assist interventional radiologists to decide whether to use one or two needles for an ultrasound-guided treatment for rotator cuff calcific tendinopathy.

In Calcific tendinopathy, calcium deposits on the rotator cuff tendons (a group of four tendons that stabilizes the shoulder joint). This exists in nearly 20% of painful shoulders and results in pain and tenderness ranging from low-grade to highly disabling.

Luca Maria Sconfienza, M.D., Ph.D., associate professor at the University of Milan and chair of the Department of Radiology said that “There is still no consensus on how to treat calcific tendinopathy.” Still, ultrasound-guided percutaneous irrigation is used globally as the first-line treatment for the condition since it is rapid and minimally invasive with low complication rate.

The treatment procedure involves the injection of saline solution into the tendon, which dissolves calcium deposits and removal of the calcium-filled solution.

Dr. Sconfienza said, "The main difference among ultrasound percutaneous irrigation procedures is the use of one or two needles. Until now, a direct comparison of one versus two needles has never been performed."

The researcher analyzed 211 people (77 males and 134 females, ages=24 to 69) who were randomly assigned to have the one-needle or the two-needle ultrasound percutaneous irrigation between 2012 and 2014.

Every single person was subjected to an ultrasound scan to identify the position as well as nature (hard or fluid) of the calcium deposits.

Dr. Sconfienza said that the calcium dissolution was done easily and in less time with two needles for hard calcifications and one needle for fluid calcifications. “regarding clinical outcomes after one year of follow-up, there was no significant difference between single- and double-needle ultrasound-guided irrigation,” he added.

There were no residual or new calcifications or tendon tears at the site of the first calcium deposits found till one year.