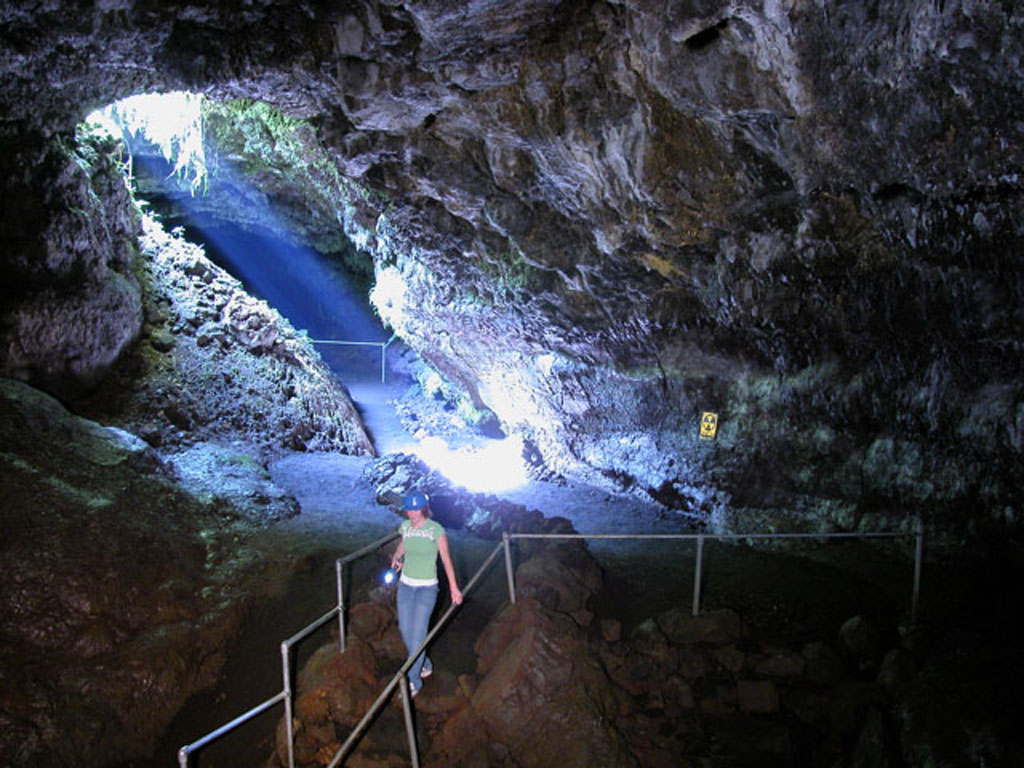 A study determines that Calcific aortic valve disease (CAVD), a disease that leaves the aortic valve stiff and calcified, preventing blood flow from the heart into the aorta affects one-quarter of the U.S. population aged 65 and over. There is no pharmacological treatment for CAVD. Without an invasive valve replacement surgery, most patients will die within two years of disease onset. The study was published in Circulation.

CAVD progresses rapidly through multiple, distinct stages of the disease, but is generally diagnosed late, making it challenging to develop targeted treatments. A team of researchers from BWH has tackled this problem by comprehensively analyzing gene expression and protein distribution in human aortic valves obtained from valve replacement surgery.

"Together, our multi-pronged omics assessment of CAVD has led us to a number of new insights into the pathobiology of this poorly understood disease," said senior author Elena Aikawa. By examining tissue from different disease stages within valve samples of the same patient, the researchers were able to avoid donor variation in their analysis.

They have been able to produce a precise omics-level molecular atlas of the aortic valve and the molecular network of calcific aortic valve disease," said first author Florian Schlotter. By identifying key molecular drivers within these networks, we have been able to determine potential therapeutic targets that could help us to develop the first pharmacological therapy for CAVD.

In addition to building molecular networks for the fibrotic and calcific stages of CAVD, the researchers also determined that CAVD has a prominent inflammatory fingerprint. Inflammatory markers were identified in tissue samples from all disease stages in the aortic valve leaflets.