Caffeine may not relieve Parkinson's symptoms 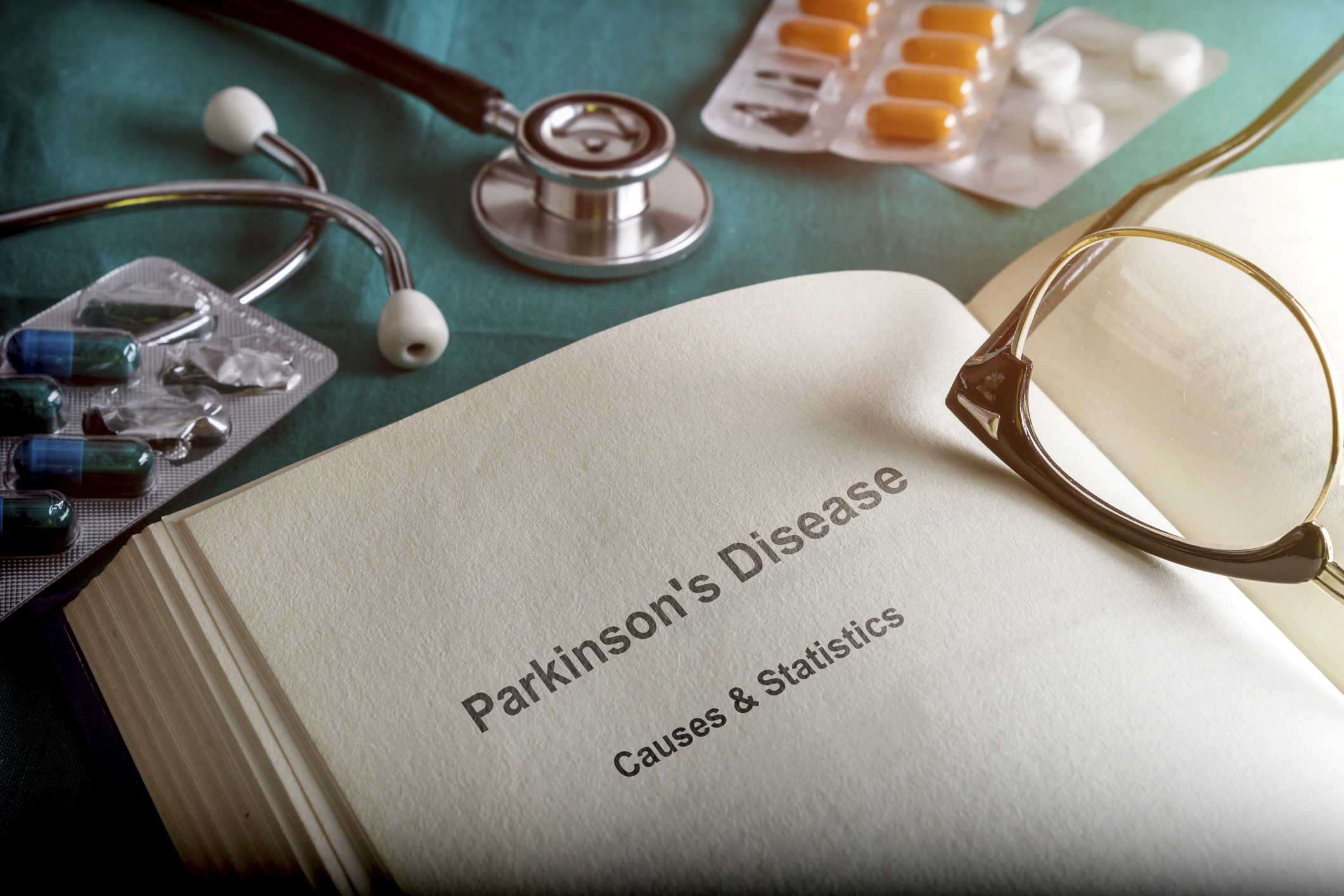 According to a previous study published in 2012, caffeine helps to reduce movement symptoms for people with Parkinson's disease. The study was small and only six weeks long, hence the researchers decided to investigate further.

Ronald B. Postuma, the member of American Academy of Neurology said caffeine is a safe and inexpensive drug that could reduce the risk of developing Parkinson's disease. “So it was exciting to think that it could help people who already have the disease.”

The researchers enrolled 121 patients (age 62 years) with Parkinson's of four years disease duration. Among, 50% of patients were administered a 200-milligram capsule of caffeine twice daily, once in the morning and once after lunch, that was equivalent to three cups of coffee per day, while the others were given with placebo capsules. The test subjects were administered with increasing doses of caffeine, initially with placebo and reaching 200 milligrams at week nine the caffeine. The study participants were tracked for six to 18 months.

Compared to the participants in the placebo group, there was no improvement in movement symptoms as well as the quality of life in test subjects. The researchers stopped the study, as caffeine did not exhibit any benefits.

Postuma said caffeine showed possible improvement of symptoms in the earlier study, but the study had a shorter duration. Hence there is a possibility that caffeine might show short-term benefits initially, but it might dissipate later. “Regardless, our core finding is that caffeine cannot be recommended as therapy for movement symptoms of Parkinson's disease.”

Charles B. Hall, from Albert Einstein College of Medicine in the Bronx, commented, “It is important that promising leads be studied.” The inconsistent outcomes must be shared; hence it allows the new researchers to concentrate on other possible treatments.

In conclusion, the caffeine level was not measured in the blood of study subjects. It's a possibility that some participants might not follow the study requirements that affect the study outcome and higher dose might have different effects. Researchers have found that Caffeine did not work as a medication to relieve movement symptoms in people with Parkinson's.