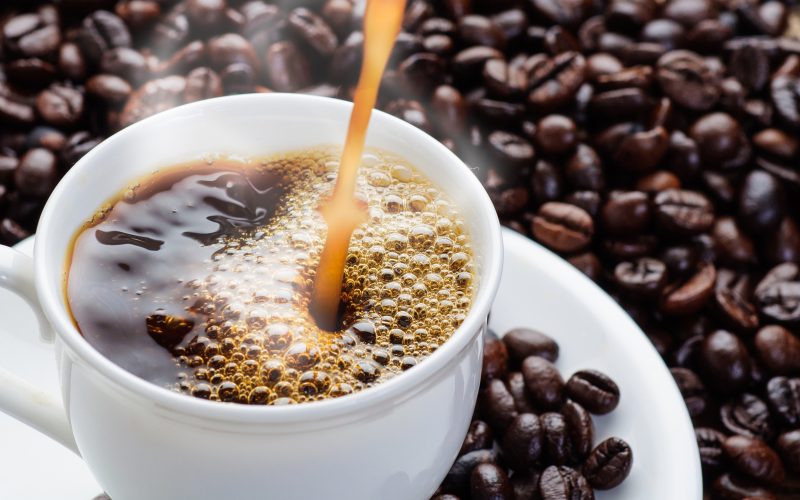 The present study provides evidence that a long-term consumption of caffeine has negative effects on Alzheimer's disease, worsening the neuropsychiatric symptoms appearing in the majority of those affected by the disorder

It is well known that memory problems are the hallmarks of Alzheimer's disease. However, this dementia is also characterized by neuropsychiatric symptoms, which may be actively present already in the first stages of the disorder.

Coffee or caffeine has recently been suggested as a strategy to prevent dementia, both in patients with Alzheimer's disease and in healthy aging processes, due to its action in blocking molecules – adenosine receptors – which may cause dysfunctions and illnesses in old age. However, there is some evidence that once the cognitive but also the NPS symptoms are developed, caffeine may exert opposite effects.

The study was conducted with normal aging mice and familial Alzheimer's models. "The mice develop Alzheimer's disease in a very close manner to the human patients with the early-onset form of the disease. They not only exhibit the typical cognitive problems but also some BPSD-like symptoms, so it is a valuable model to address whether the benefits of caffeine will be able to compensate its putative negative effects", explains Raquel Baeta-Corral, first author of the research.

"We had previously demonstrated the importance of the adenosine A1 receptor as the cause of some of caffeine's adverse effects. Now, we simulated a long oral treatment with a very low dose of caffeine (0.3 mg/mL) equivalent to three cups for a human coffee-drinker to answer a question which is relevant for patients with Alzheimer's.

But also for the aging population in general, and that in humans would take years to be solved since we should wait until the patients were aged' – explains Dr. Björn Johansson, researcher, and physician at the Karolinska University Hospital. The research was conducted from the onset of the disease up to more advanced stages, as well as in healthy age-matched mice.

The results indicate that caffeine alters the behavior of healthy mice and worsens the neuropsychiatric symptoms of mice with Alzheimer's disease. The researchers discovered significant effects in the majority of variables studies, especially about neophobia, a fear of everything new, anxiety-related behaviors, and emotional and cognitive flexibility.

In mice with Alzheimer's disease, the increase in neophobia and anxiety-related behaviors exacerbates their BPSD-like profile. Learning and memory, strongly influenced by anxiety, got little benefit from caffeine.

"Our observations of adverse caffeine effects in an Alzheimer´s disease model together with previous clinical observations suggest that an exacerbation of BPSD-like symptoms may partly interfere with the beneficial cognitive effects of caffeine.

These results are relevant when coffee-derived new potential treatments for dementia are to be devised and tested", says Dr. Lydia Giménez-Llort, the researcher from the INc-UAB Department of Psychiatry and Legal Medicine and lead researcher of the project.