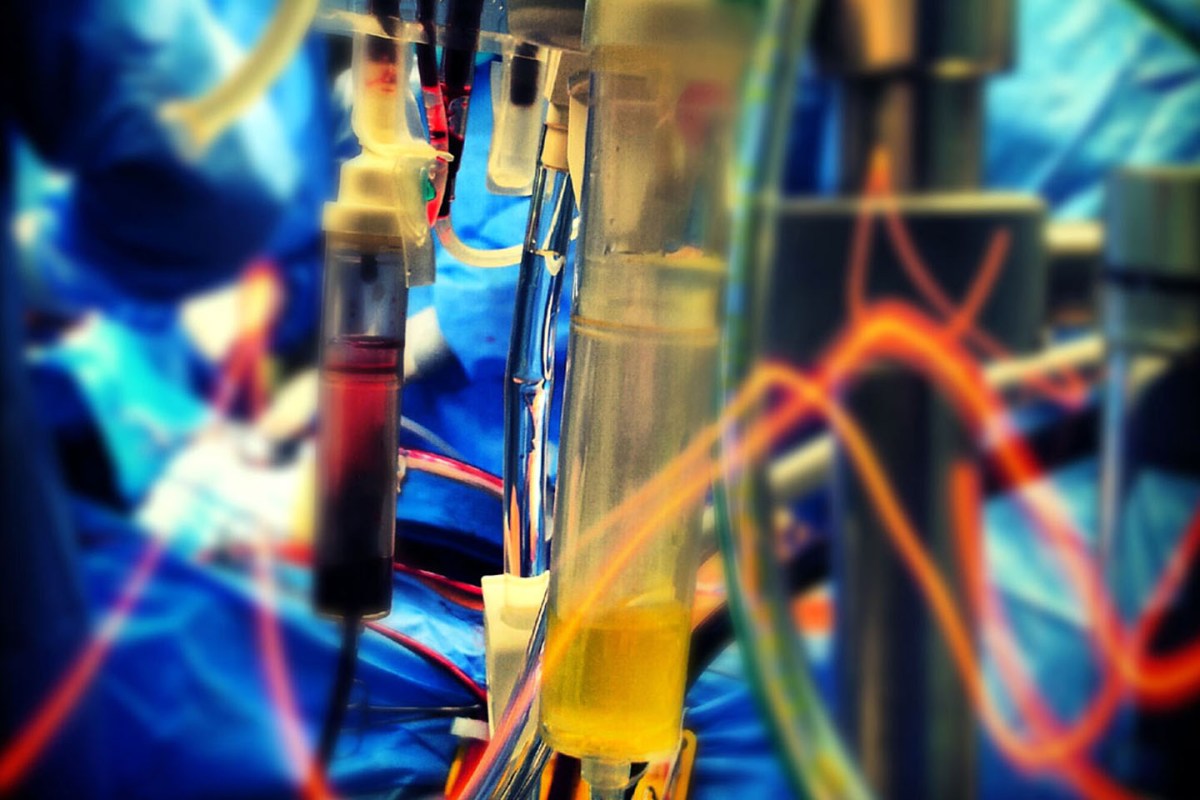 The study researchers aimed to evaluate the effect of  coronary artery bypass surgery (CABG) on cardio?autonomic and hemodynamic functions and on obstructive sleep apnea (OSA) indices in patients with ischemic heart disease (IHD).

Obstructive sleep apnea (OSA) is common in patients with CAD and reported to increase the risk of hypertension, IHD, and stroke by increasing the sympathetic activity and progression of atherosclerosis.

Higher risk of post?CABG atrial fibrillation was attributed to the high prevalence of OSA among IHD patients. However, there was no assessment of sleep apnea indices conducted to support this attribution

Earlier studies showed a short?term impairment of cardio?autonomic functions following coronary artery bypass grafting (CABG). There is a lack of consistency in the time of  recovery from this impairment.

Studies have attributed the post?CABG atrial fibrillation to preexisting obstructive sleep apnea (OSA) without an objective sleep assessment. The aim of this study was to evaluate the effect of CABG on cardio?autonomic and hemodynamic functions and on OSA indices in patients with ischemic heart disease (IHD).

The high?frequency powers of normalized R?R intervals significantly (P= 0.002) increased from the preoperative value of 46.09 to 66.52 on day?6 and remained unchanged on day?30 postsurgery.

In contrary, the low?frequency powers of normalized R?R interval decreased from 53.91 to 33.48 during the same period (P= 0.002) and remained unchanged on day 30 postsurgery.

The present study revealed that recovery of autonomic functions following CABG occurs as early as 30 days of postsurgery. CABG does not seem to have short?term effects on sleep study indices. However, long?term effects need further evaluation.