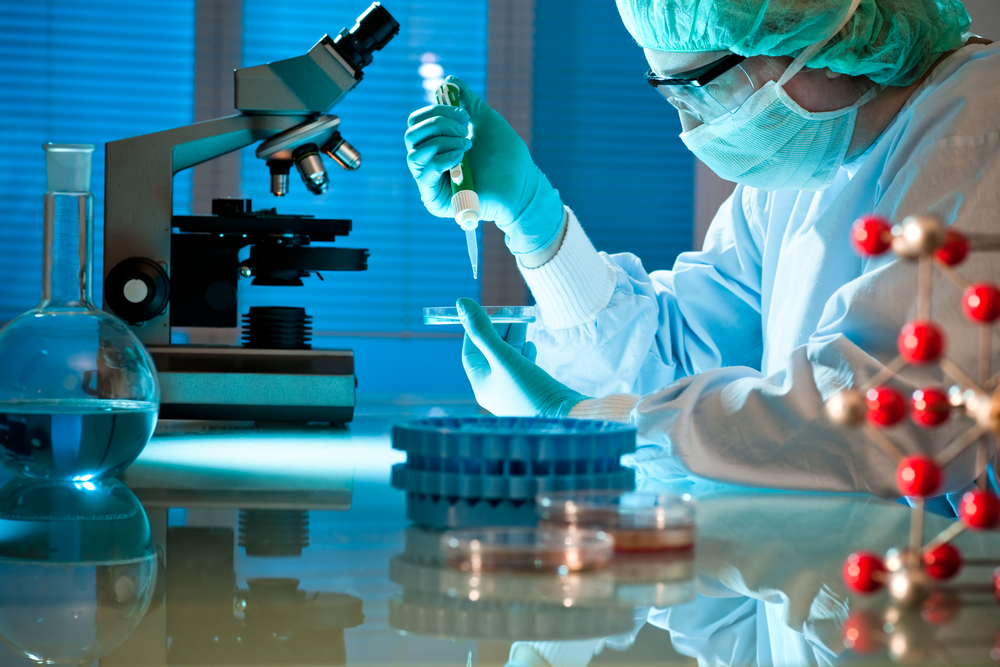 The putative perpetrators of the attack-which are called CD8 + cytotoxic T lymphocytes (CTLs) -recognize specific protein fragments displayed on pancreatic islet cells and then kill them. However, even CTLs that cannot recognize islet-specific antigens nonetheless invades pancreata as inflammation progresses.

This has been noteworthy because that chief anti-inflammatory role has been traditionally ascribed to what is called regulatory T cells, or "Tregs," which dampen autoimmune responses. The new study challenged this notion and suggested alternative mechanisms could also be at work.

"We show that the allegedly 'professional class' of immunosuppressive Tregs is not necessarily the key player in resolving inflammation in this experimental model," says von Herrath, a professor in LJI's Division of Developmental Immunology.

The reason of bystanders exerting an immunosuppressive effect has been unclear. One possibility might have that influence has been limited to beta cells by the cell-killing CTLs. Another might be that bystanders interfere with signals to cell-killing CTLs by other cells that assist in ramping up inflammation. Whatever the reason, the result was unexpected.

"Some had thought bystanders passively add to damage done by CTLs, but we found the opposite," said first author Gustaf Christoffersson, Ph.D., a former postdoc in the von Herrath lab. "When bystander cells were present in sufficient amounts, they dampened those inflammatory responses."

"Tregs do have profound anti-inflammatory effects in some disease models," said Christoffersson. "But treatments seeking to expand this cohort of cells have not proven as successful in the clinic as they have been in the lab."

Von Herrath said his colleagues in the field must recognize that diverse immune cell types, not just Tregs, could potentially rein in the inflammatory response in autoimmune disease.

"In the end 'professional Tregs' may matter less than we think Right now people are talking about challenges to science but the greatest threat to science comes when we hold onto ideas too closely, Then we might miss the obvious," Herrath noted.

In fact, his team has already been planning ways to widen the therapeutic focus. "We are currently looking into whether there are many ways to safely induce a bystander population of T cells to work in our favor as a treatment for type 1 diabetes," said Christoffersson, Uppsala University in Sweden.