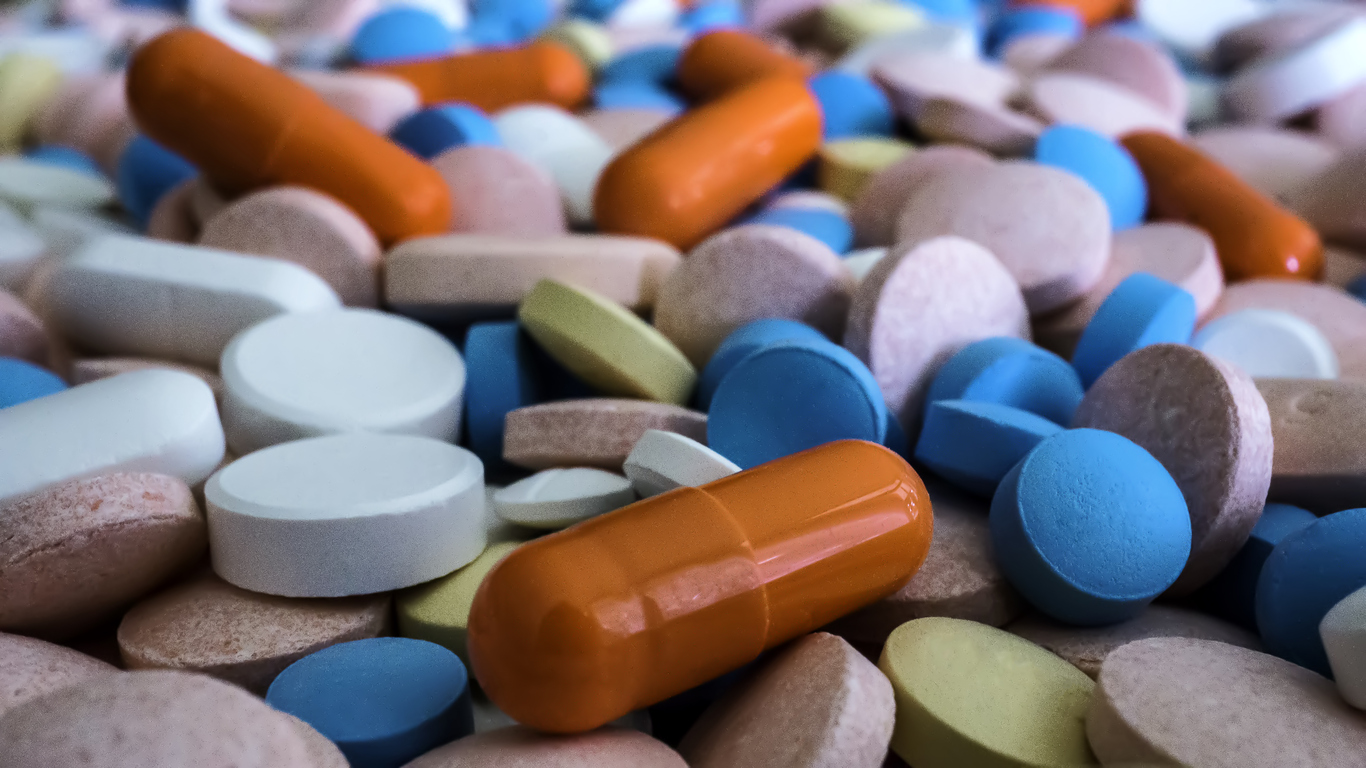 “Currently, two billion units are being produced locally, which is about 12% of the market. State Pharmaceutical Corporation already has plans to increase it up to four billion and the aim of the zone is to increase the local supply market share to 60%,” National Chamber of Pharmaceutical Manufacturers of Sri Lanka (NCPM) President Dr Lohitha Samarawickrema said.

Inti Kemuncak Sdn Bhd, an investment vehicle of the Sultan of Johor, will invest in the US $ 10 million Pharma Zone (Pvt.) Ltd to create the 50-acre pharmaceutical manufacturing zone in Welipanna in the Kalutara District. Already, 17 NCPM members have signed memorandums of understanding (MoUs) with State Pharmaceutical Manufacturing Corporation (SPMC) to set up factories, each with an investment of US $ 4 million upwards, in two to four-acre slots in the zone.

The annual drain on foreign exchange due to pharmaceutical imports to Sri Lanka is the US $ 400-500 million, according to SPMC Chairman Dr.Sayura Samarasundara. Import substitution is the vision of the government and our minister. In order to make import substitution a success, the government has signed MoUs to buyback the tablets and pills produced by these 38 factories and others to supply state hospitals, according to Health and Indigenous Medicine Minister Dr Rajitha Senaratne.

He added even under the payment arrangement, the Sri Lankan government would pay less for the drugs compared to importing them and that after more pharmaceutical export zones come online, the companies can sell the excess production to the private sector or export them. The government also imposed price controls on dozens of essential drugs and had banned doctors from prescribing specifically branded pharmaceuticals, which has been received positively by pharmaceutical retailers and importers.

Although their prices are lower, their sales volumes have increased by 30% and they tell me that this is fair. Also, the agents here have informed of the price cuts to their foreign principals and they have started selling drugs at lower prices to Sri Lanka, with the packaging saying only for sale in Sri Lanka. Owing to this policy and improvements at SPMC, its profit increased from Rs.400 million in 2014 to Rs.1.89 billion last year.

Prof. Bibile’s 1971 National Drug Policy restricted the importation of drugs by multinational pharmaceutical corporations, which he accused of deriving unjust profits by selling branded pharmaceuticals at higher prices. However, Dr Senaratne said that importation would not be fully restricted by the government.