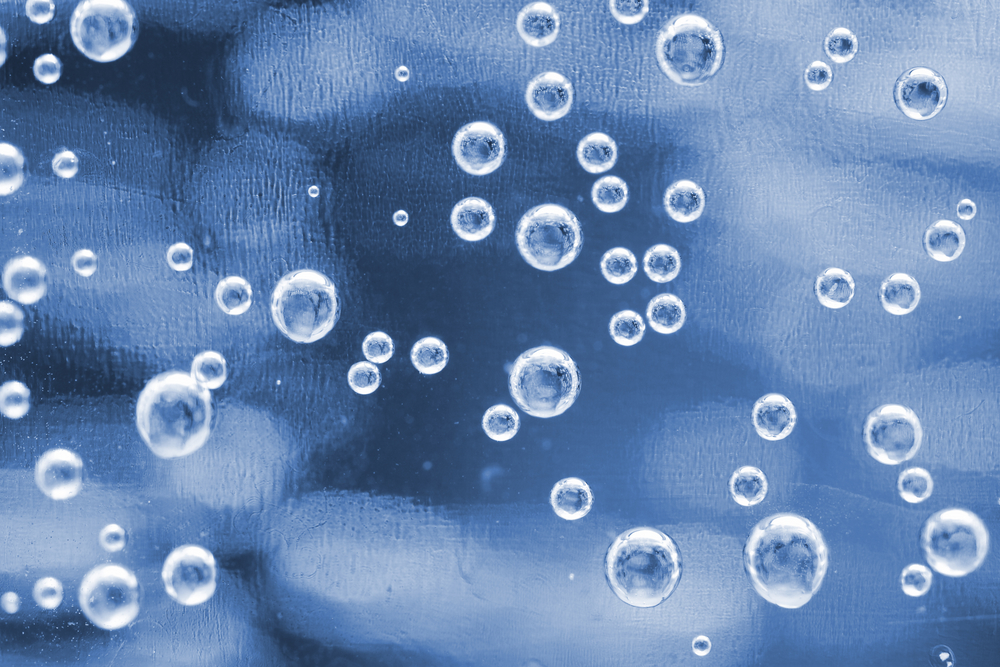 Injecting breast cancer with oxygen-filled microbubbles makes tumors three-times more sensitive to radiation therapy and improves survival in animal models of the disease. The study in the International Journal of Radiation Oncology* Biology* Physics (IJROBP) makes a strong case for moving this technology into clinical trials with breast cancer patients.

"Finding a way to reverse oxygen deficiency in tumors has been a goal in radiation therapy for over 50 years," said senior author John Eisenbrey, Assistant Professor of Radiology at Jefferson University. "We've demonstrated here that oxygen microbubbles flush tumors with the gas, and make radiation therapy significantly more effective in animal models."

Microbubbles were originally developed to help improve ultrasound imaging. However, being able to "pop" oxygen-filled microbubbles within tumors using beams of ultrasound presented researchers with an opportunity.

Most solid tumors are oxygen-deficient, in part because they quickly outgrow the supply of oxygen-carrying blood vessels that can penetrate the tumor mass. That lack of oxygen also makes tumors more resistant to radiation, which is why trying to flush tumors with oxygen became such a prized goal in the field.

With this approach, microbubbles are delivered to the general blood flow via intravenous injection, but are popped locally raising the oxygen level only in the tumor. Interestingly, the investigators showed that oxygen increased throughout the cancer mass, even in areas that didn't have direct access to blood vessels.

"The very act of bursting these microbubbles within the tumor tissue seems to change the local physiology of the tumor and make cells generally more permeable to oxygen and potentially to chemotherapy as well," said Eisenbrey. "We think this is a promising approach to test in patients to amplify the effects of radiation therapy."

In fact, Dr. Eisenbrey and colleagues at the Sidney Kimmel Cancer Center are currently using a similar approach in a first-in-human clinical trial of microbubbles for improving radiation therapy of liver cancer.

Using an FDA-approved microbubble contrast agent, the researchers are bursting microbubbles in patients with liver cancer in combination with their standard treatment with radioembolization therapy. Though not filled with oxygen, the microbubble popping is thought to create enough disruption to the tumor to offer therapeutic benefit over radioembolization alone.