Burnout In Doctors Has A Shocking Impact On Care 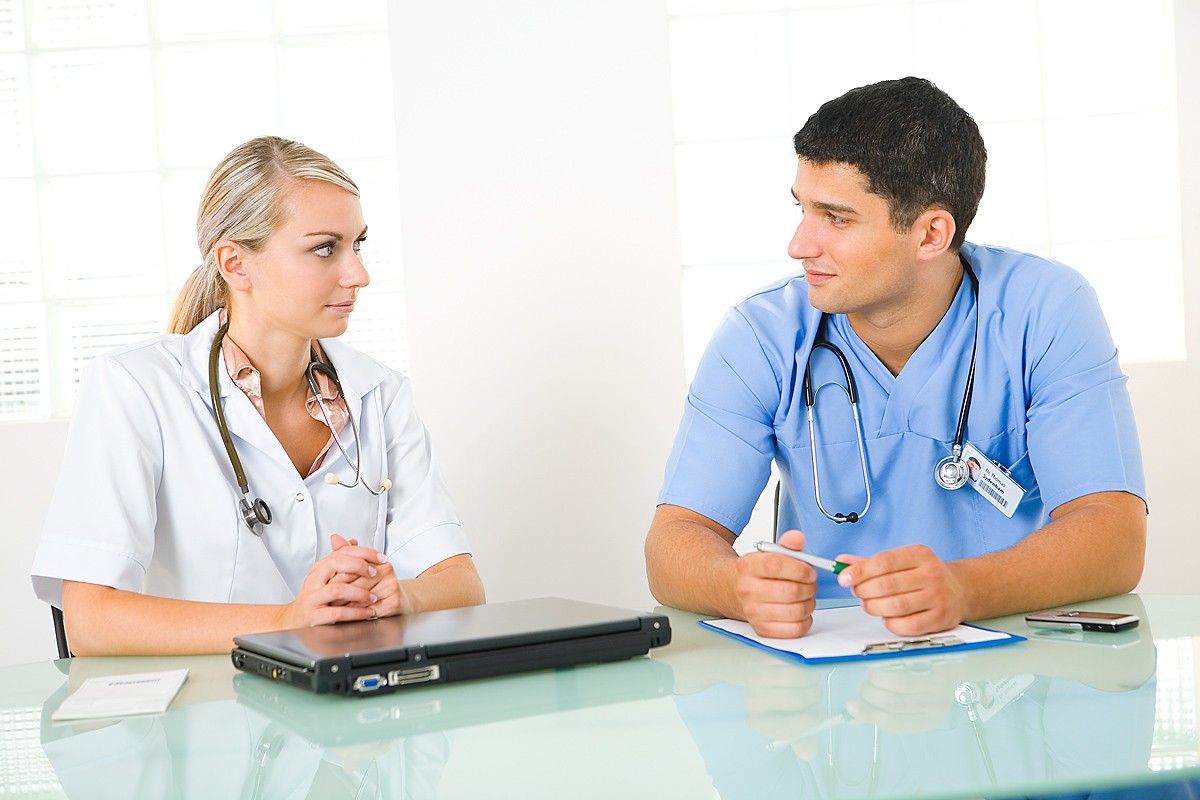 The study, by experts at the Universities of Manchester, Keele, Leeds, Birmingham, and Westminster, looks at 47 papers which together analyze the responses of 43,000 doctors.

Burnout in doctors has devastating consequences on the quality of care they deliver, according to a large-scale systematic review and meta-analysis. This NIHR School for Primary Care Research and NIHR Greater Manchester Patient Safety Translational Research Centre funded study is published today in the journal JAMA Internal Medicine.

It finds that doctors with burnout are twice as likely to make mistakes, such as incorrect diagnoses or wrong prescriptions. Preventable harmful medical errors occur in one in 20 patients according to a recent GMC report.

Burnout also doubles the likelihood of lower professional standards, such as not following NICE guidelines or malpractice. And burnout argues Dr. Maria Panagioti from the University of Manchester, who led the study, may be impacting on dropping patient satisfaction.

The study found that patient satisfaction is three times more likely to be lower when doctors are physically, emotionally and mentally exhausted core signs by which experts identify burnout.

Existing research shows that though it has been traditionally considered high, public satisfaction with the NHS has dropped from 63% in 2016 to 57% in 2017 – a drop of 6% points.

Another worrying finding of the study is that in junior doctors, in particular, burnout increases the likelihood of lower professional standards by 3.5 times. A recent General Medical Council survey of 52,000 UK trainee doctors which found that one in for trainees feels burnt out.

Dr. Maria Panagioti said "This meta-analysis provides a snapshot of what happens to patients when their doctors are burnt out. We show conclusively that the provision of safe, high-quality patient care is severely compromised when doctors are physically, emotionally and mentally exhausted."

"This is not is not the fault of doctors. It is caused by a combination of factors including high workload; the way teams work together and the absence of measures which improve wellbeing," said Panagioti.

"But it is also about a performance culture which in recent years has become more prevalent in the medical profession. Doctors are increasingly being asked to be superhuman when they are not. They need care and attention that anyone would need when under such enormous pressure, and that is just not happening," said Panagioti.

She added: "We urge NHS instructions to urgently rethink the environment in which doctors are often forced to work. NHS bodies need to look at workload, improved team working, and making time to meet with other doctors."

"Our previous studies show approaching individuals on a case-by-case basis is not effective, and the issue should instead be tackled with organization-wide initiatives," said Panagioti.