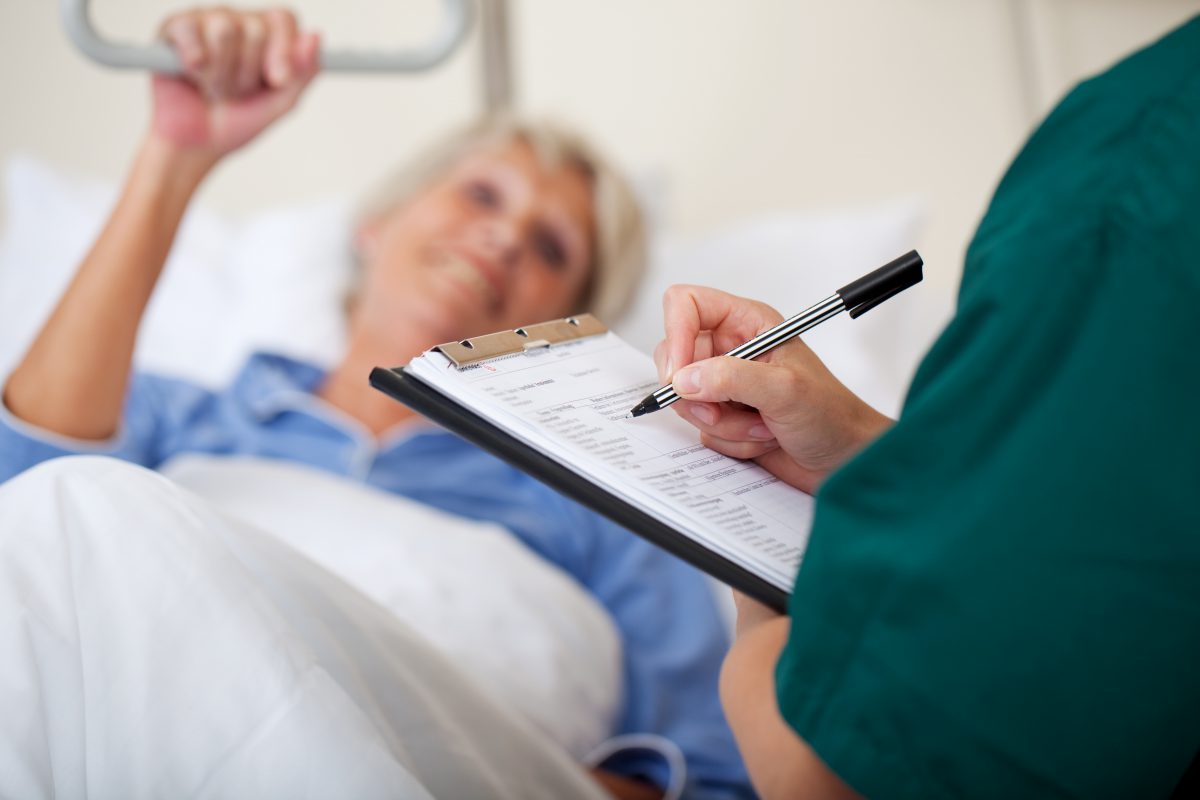 A new study, published in JAMA, suggests that Medicare's experimental mandatory bundled payment model for knee and hip replacements is more likely to yield cost savings when the surgeries are performed in larger hospitals that do more of these procedures. Non-profit and major teaching hospital status also appear to be associated with cost savings.

The study from the Perelman School of Medicine at the University of Pennsylvania could influence the U.S. government's Centers for Medicare and Medicaid Services (CMS) in their eventual determination of how broadly to apply bundled payments for these common surgeries.

"Our findings suggest that many hospitals do well even when required to take part in bundled payments, though certain types of hospitals are better positioned than others," said study lead author Amol S. Navathe, an assistant professor of Medical Ethics and Health Policy at Penn Medicine.

One of CMS's leading bundled payment experiments is the Comprehensive Care for Joint Replacement (CJR) program, a five-year trial due to end in 2020. In this program, hospitals are required to participate based on location in one of 67 selected urban markets.

Participating hospitals receive normal Medicare reimbursements for hip and knee replacements, but later get a bonus if they beat CMS's quality and cost targets for the care delivered— the full "bundle" of care including joint replacement surgery, associated hospitalization expenses, and post-discharge care for up to 90 days.

Medicare reimburses hospitals for about half a million knee and hip replacements annually, so incentivizing hospitals to keep a lid on the costs of these procedures, while maintaining care quality, could have a big impact.

The study examined results for the first year of CJR, April 2016 to March 2017, using data from Medicare claims and the American Hospital Association. Of the 799 hospitals participating in that year, 382 made their targets and received bonus payments, and 417 didn't.

Navathe and colleagues looked for characteristics that distinguished the 382 winners—"savings hospitals"—from the rest. They found that the former were more likely to be large hospitals with more than 400 beds (24.0 vs. 14.9%).

"It's important for doctors, healthcare organizations, and policymakers to understand how different hospitals fared in the first year of CJR, as this will lead to better policy and better results long term," said study senior author Ezekiel J. Emanuel, chair of Medical Ethics and Health Policy at Penn.