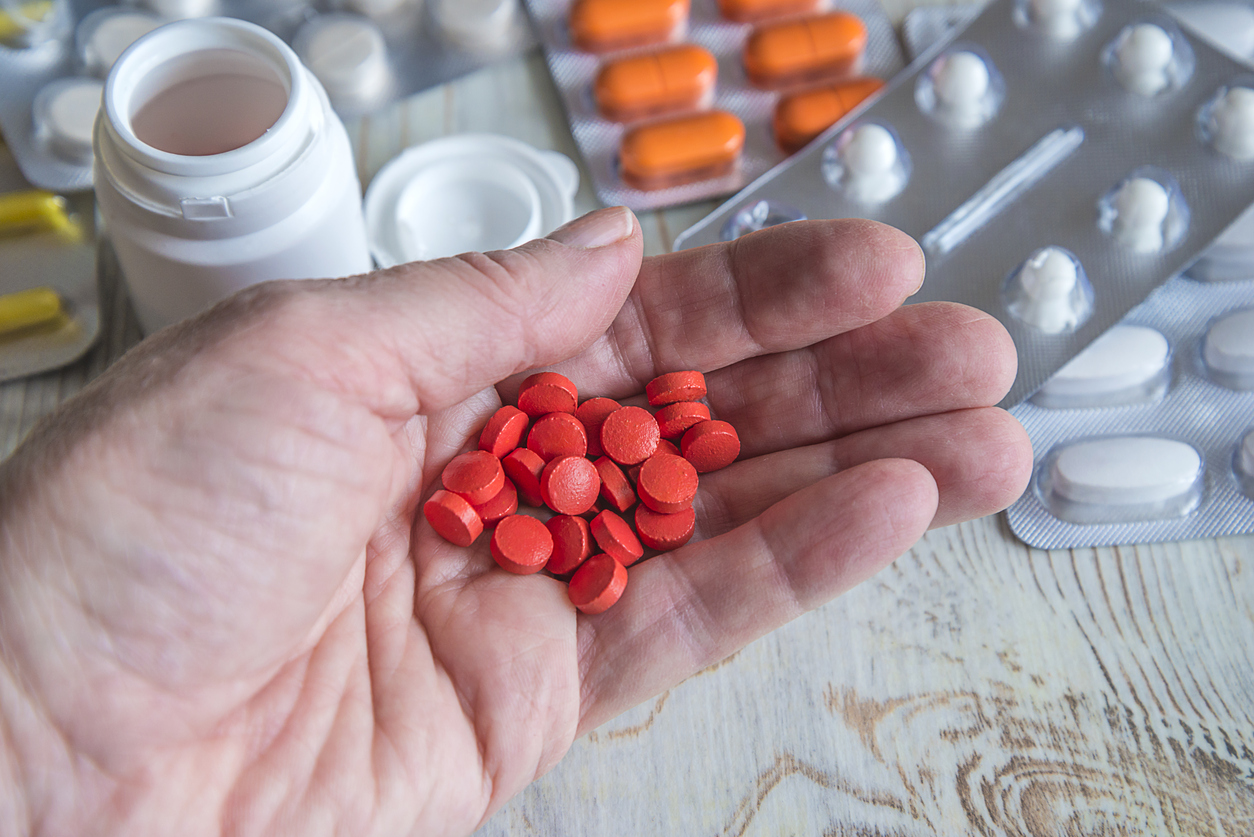 Social reformer Raghunath Dhondo Karve was well ahead of his time when he pioneered family planning in Mumbai in the 1920s. Independent India’s first government caught up in 1952 when it started the world’s first family planning programme. The recently released report on the fourth round of the National Family Health Survey (NFHS-4), carried out in 2015-16, shows where it has succeeded—and where shortcomings remain.

The total fertility rate has declined to 2.2, marginally above the replacement rate of 2.1. This is substantial progress from 2005-2006 when NFHS-3 pegged the rate at 2.7. There are a number of takeaways from slicing the numbers in different ways.The fertility rate in 23 states and Union territories is below the replacement rate. Plainly, the nature and scope of the fertility-related public health challenge facing state governments vary widely.

The skewed pattern of contraceptive use is the third takeaway. Knowledge of contraceptive methods is now almost universal in India; the government has done well here. Despite this, men have not taken up the responsibility of managing fertility. The most popular contraceptive method by far, at 36%, is female sterilization. Male sterilization—a less invasive and easier method with a much lower chance of medical complications—accounts for a mere 0.3%. Male condom usage is low as well, at 5.6%.

The initial decades of India’s family planning efforts were shaped by foreign funds and agencies that were driven by Malthusian economics. That particular logic has long since been debunked. Now, the Centre and state governments must catch up. The National Population Policy (NPP) of 2000 explicitly rejected the numbers game—the targeted approach that had dominated fertility management until then.

Almost a century ago, Karve took the then radical view that women could best confront the fertility challenge via emancipation and gender equality. That continues to hold true today. Successive governments have done well over the decades; NFHS-4 shows improvement in almost all metrics from the 2005-06 NFHS-3. Now, they must focus on enabling educational and economic opportunities for women.