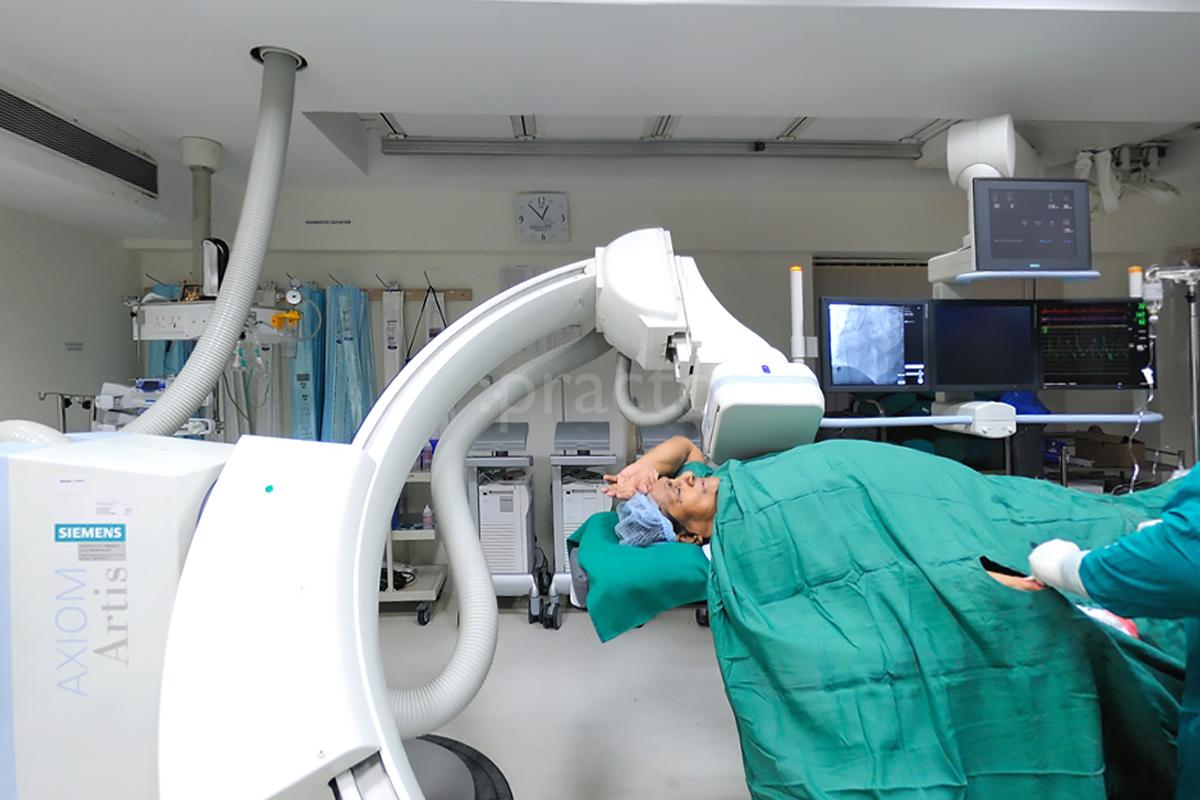 Bronchial thermoplasty, a novel treatment for severe asthma, may be worth considering for patients with severe asthmatic cough who do not respond to conventional asthma therapies, data from a recent case report suggest.

Yoshihiro Kanemitsu, MD, Ph.D., from Nagoya City University in Japan, and colleagues published their case report online in the Annals of Internal Medicine, describing "a patient with severe, cough-predominant asthma whose cough was alleviated by bronchial thermoplasty."

However, an expert who was not involved in the study says it is unclear whether asthma was the only cause of a cough or whether the patient had other symptoms of asthma such as wheezing or difficulty breathing.

Bronchial thermoplasty is a novel treatment for severe asthma that has been shown to reduce airway smooth muscle mass and may also have modulating effects on bronchial nerve endings and airway neuroendocrine epithelial cells.

Although these effects have been associated with fewer asthma exacerbations, little is known about the ef?cacy of this therapy on cough, the authors say.

Kanemitsu et al. report the case of a 34-year-old woman who presented with asthma and a 2.5-year history of a chronic cough. She had received a diagnosis of asthma six months earlier and had undergone treatment with high-dose inhaled corticosteroids, long-acting β2-agonists, and leukotriene-receptor antagonists.

As a consequence, the researchers used three procedures of bronchial thermoplasty at 3-week intervals to treat all visible bronchi. "The cough improved immediately after the first procedure," the authors write.

They also found improvements in the patient's cough intensity, cough-related quality of life, and asthma control at three months after the final procedure. The number of capsaicin-induced coughs also decreased, to three at ten months after referral, and none at 12 months.

The severity and frequency of this patient's asthmatic cough were sufficient to justify using this aggressive treatment, the authors say. However, they can only speculate about the mechanism of action of this therapy.

As the patient's capsaicin cough response improved after bronchial thermoplasty, Kanemitsu and colleagues suggest that this therapy may alter expression of transient receptor potential vanilloid-1, also known as the capsaicin receptor.

"[W]e believe that other clinicians should consider bronchial thermoplasty for patients with severe asthmatic cough who have not responded to more conventional therapies," the authors conclude.

Seong Ho Cho acknowledged the severity of symptoms in this patient. However, he also emphasized that this case report does not clarify asthma as the only cause of the cough. "It is not clear whether the patient had other symptoms of asthma such as breathing trouble or wheezing," he reported.

Although Cho noted that use of bronchial thermoplasty is not restricted to specialist centers, he stressed this technique could cause potentially irreversible anatomical and physiologic changes of the airways.

As a consequence, for a patient with cough-variant asthma without any other manifestations, Cho explained that he would consider other noninvasive treatment options, such as neurogenic cough treatment.

"And, in this case, 20 mg of prednisone daily for seven days was also not a high dose of corticosteroids," said Cho. "In a case such as this, I would try a higher dose of systemic corticosteroids to rule in or rule out asthma as the main cause of cough," he concluded.